You Are Not A Feminist, But I Am, For You
Odyssey

Whether or not you want feminism, you still need it. 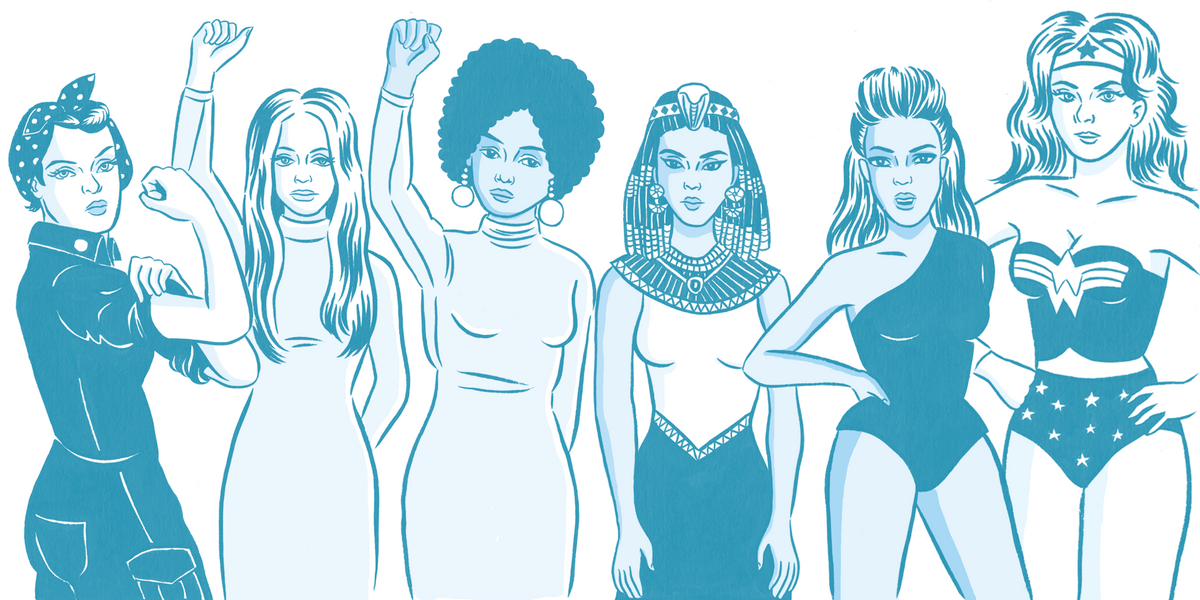 I am a feminist. And that is okay.

A fellow Odyssey writer authored the very controversial piece “I Am Not A Feminist, And That Is Okay” about two weeks ago, and I’m pretty much positive you’ve seen it floating around social media since then. Thus far, it has received almost 170,000 shares on the online platform, a feat not many can say they’ve achieved. Writers have responded, readers commented, both in support and in dissent. A majority of the contention and dispute involves some confusion on the history and purpose of feminism, in addition to the fact that her message, though claiming to be anti-feminist, aligns closely with the fundamental beliefs of the movement.

But what I want to say to her is this: I don’t know who you are personally, but reading your articles, I can gather that you are a very kind young woman and an eloquent writer. I sense that you, being a fellow writer, read the works of other writers with an open mind. I’m sure you’ve seen the articles and the comments, trying to convince you that what you wrote it not as accurate as you feel it is. I can also tell that you are a human being, and you are just as entitled to your words, your feelings, and your identity as the next person. I’m sorry the world jumped down your throat. I do not want to give you a history lesson. I do not want to tell you that you are wrong to feel the way that you do. I do not want to try to explain things. I do not want to ‘clear things up.’ I do not want to argue. But in the same way that you choose to actively not pursue feminism, I choose to embrace it. And in the same way that I listened to your reasoning, I need you to listen to mine.

Feminism, for me, is about so much more than equal pay. In fact, seeing as I like to write and to travel-- I’m pretty much doomed with the whole ‘pay’ thing. Equal pay is only one topic on an entire spectrum of issues that affects so much more than just gender. My feminism is about equal opportunities. What is more important to me than money? Education. Safety. Health. Choice. I will fight for your right to fall in love and get married and start a family just as hard as I will fight for the next woman’s right to become a CEO.

My feminism does not wish for women to exclusively ‘run the world,’ but it fights for a world where people don’t give a flying freak about whether or not women run the world. My feminism isn’t about removing traditional female roles, it is about saying that tradition does not have to dictate what you or me or she or he has to do.

My feminism is about giving a voice to people who have not had the opportunity to speak or an audience to listen.

My feminism is about equality, yes, but it is also about humanity, which you completely neglected to acknowledge in your article.

But in a way-- I get it. The title ‘feminist’ is met with many unintended connotations, and that is not okay. You don’t want to be a ‘feminist’ because that word is so powerful that it threatens people. You don’t want to be a ‘feminist’ because you don’t want to meet the expectations of the negative ‘feminist’ picture that the very people who are afraid of feminism have fought hard to paint. There is so much negative publicity around the word ‘feminism’, in fact, that people have actually argued to change the name to ‘humanism’ instead. Would you identify with humanism? Because it’s basically the same thing.

The difference is that while feminism often intersects other movements, it is not fair or just to take away the spotlight and the credit from fighting for women simply because some people do not like the word. People have made feminism a dirty word, but that does not mean women should have to give up one of the very few things that is actually about them. Feminism gives women a voice, even the women who choose to criticize it.

And I know that there are always the feminists who are branded ‘bra burners’ and ‘men-haters’. They are the most vocal and the most active and the most talked about because they are the angriest. However, if they are truly feminist, then trust me, they don’t want to tell you what to do either. If they tell you that you have to do or be anything that you don’t want to do or be then they have a very distorted view of feminism-- and to chalk feminism up to that very minuscule population is is the same as saying that all Muslims are like radical Islamic extremist terrorists.

In other words, you can’t.

And finally-- I’m sorry. Whoever taught you feminism got it horribly wrong. Whoever gave you the idea that you can’t be a feminist and want all of the things that you want at the same time should not be allowed to utter the word ‘feminism’ ever again. I’m scared that at some point, someone in your life allowed you to actively denounce feminism, and that the same person is encouraging others to think the same thing. I’m sorry that you feel like you have to reject the movement that wants the very best for you. I’m sorry that at some point in your life, feminism was made into a dirty word.

I am a feminist. That is okay.

You are not. That is okay.

Because I am a feminist enough for the both of us.

The most important way we can help is to be educated and use our voices. However, if you are looking for more active ways to become involved, please check out some of the following links: