2016 Was A Year Of Learning
Odyssey

You weren’t the greatest, I still learned a lot from you. 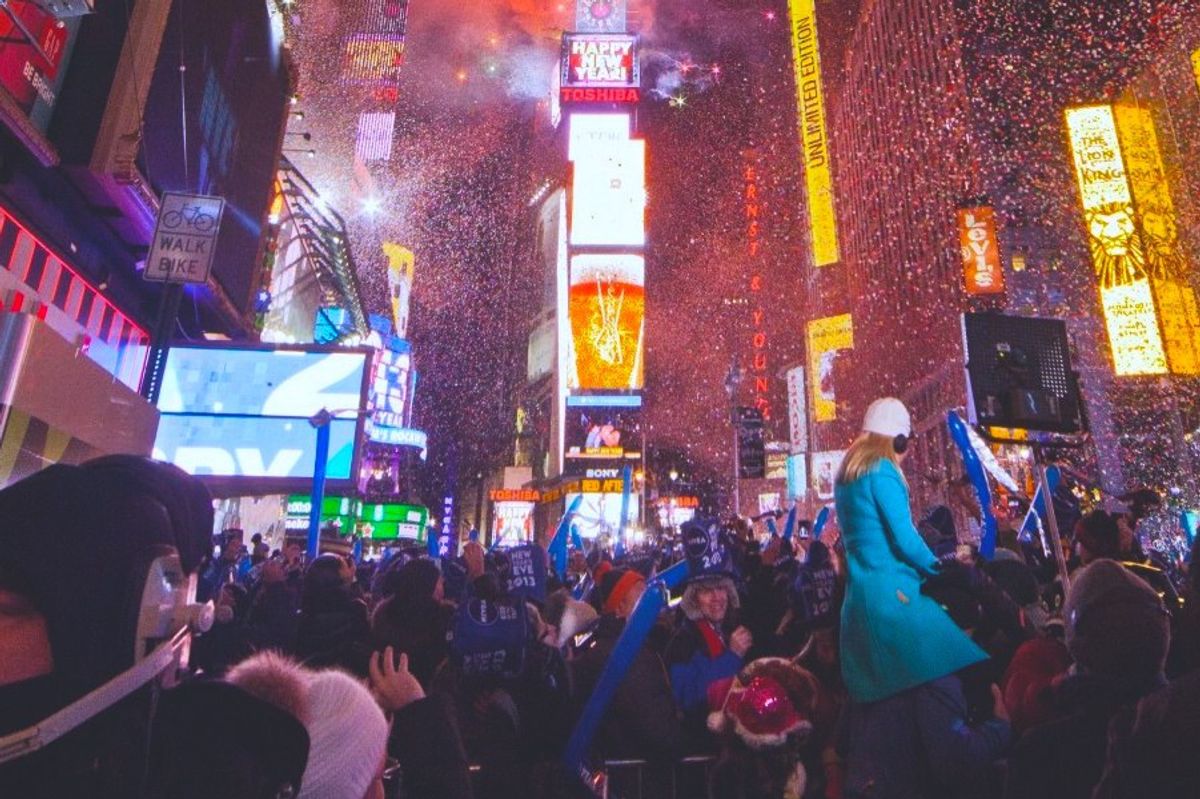 The year 2016 was a learning year for me. I went through a lot of obstacles personally that may not seem that big of a deal to some people but were life altering for me because I had never had to deal with it before. There were times when I doubted myself, friendships were tested, weekends were spent locked in my room because the desire to interact socially just wasn’t there. I also wasted time thinking about the future.

I say wasted because I spent so much time thinking about the future. How I was going to survive in the future, how was I going to eat, what was going to happen to me after I graduated college. Yes, these things are necessary to think about but it wasn’t something I should’ve lost sleep over. And I did lose a lot of sleep over it.

However, 2016 wasn’t all bad. Here are three things that happened in 2016 and things I learned from as well:

I went to a lot of book events in 2016. I met so many authors, made so many friends and have a lot of unread books on my shelf. Twenty-sixteen was a year of books and reading for me. I constantly have a book on me and I’m always reorganizing my bookshelf. It brings me joy.

I don’t know what 2017 holds when it comes to me and my love for book events but, hopefully, I’ll be able to make a dent and read the majority of them.

I finally graduated! There are literally no words to explain my excitement, how accomplished I feel and how thrilled I am for the future. With that being said...

I don’t know what to expect for 2017. I have plans but they are not concrete and I haven’t even written them down yet. So I will be on the hunt for jobs in the journalism field. If you know of anything, send them my way. Hit me up on social media, @paminthecity

The source of my anxiety started way before Fall 2015 but it spiraled to a crippling anxiety all throughout 2016. I have written several articles on it but I still don’t feel like it does it any justice on how much it altered my life. I tried to always remember that I couldn’t let my anxiety overtake my life. I sought counseling, I talked to my friends (probably got on their nerves), I went to book events but still, a lot of the time my anxiety overtook my life.

There were a lot of days where sadness would cling to me like a second skin and I wouldn’t leave my house, let alone my room. Places where I would find enjoyment would leave me feeling hallow. Memories, mainly the bad ones where verbal abuse would come into play, would make a reappearance at the worst of times.

Before, my anxiety was mental. I was able to hide AND control it. No one knew. It felt safe in my own head. And then one day during class I felt myself slipping. I couldn’t breathe. What was so “safe” in my head it was now oozing out of my skin like an open pore. It was disgusting and it had no right to keep growing.

Thank you 2016, because although you weren’t the greatest, I still learned a lot from you.