YA Books About Mental Illness You Should Read

YA Books About Mental Illness You Should Read

A good book is always better than a short article. 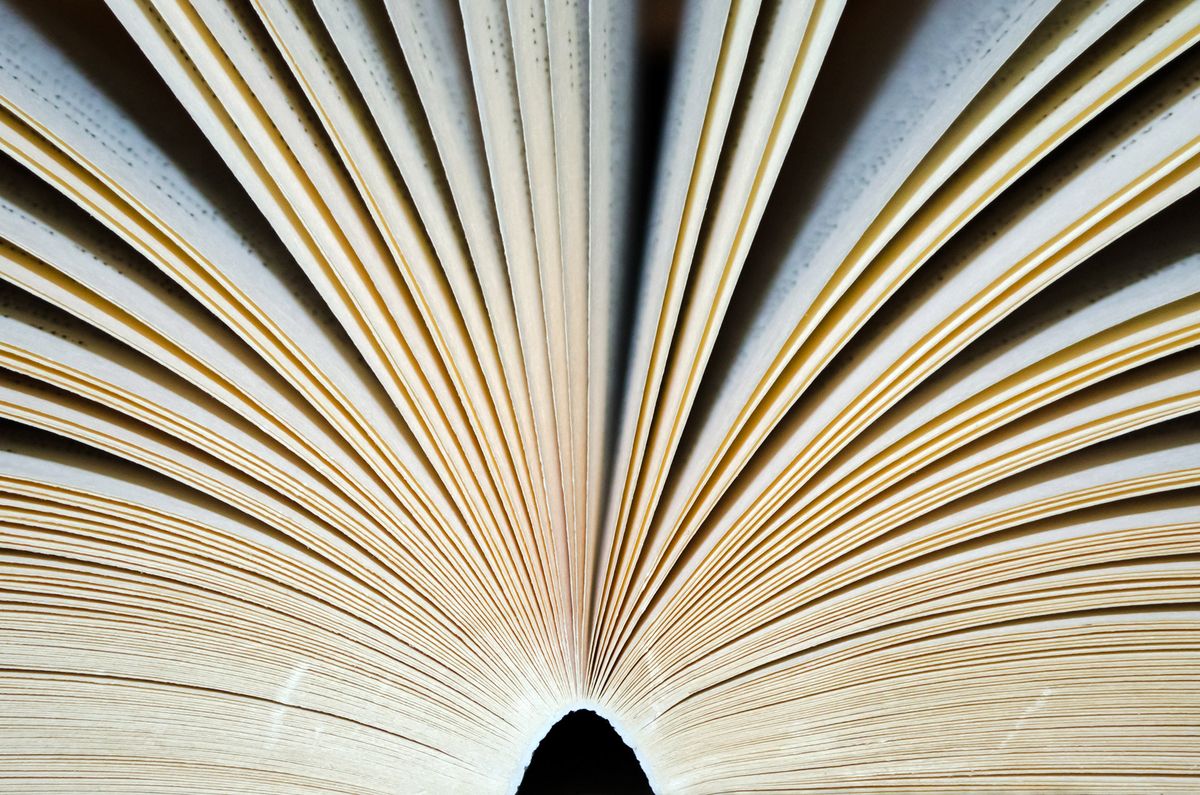 I've seen multiple articles of people describing their experiences with mental health. Those are a great way to learn more about what it's like to live with a mental disorder, but sometimes it isn't enough. You don't have that person's full background, or know who they are as a person in order to truly understand.

1. Turtles All the Way Down--John Green

The reason I put a John Green book first is because Green has openly stated that he drew on his personal experiences and struggles while writing “Turtles,” and it helped him come to terms and understand his disorder better. Not to mention, Green writes (mostly) realistic teenage characters. “Turtles All the Way Down” is about Aza, a girl who struggles with OCD and anxiety, as she works with her best friend to solve a mystery in return for a reward.

“Before She Ignites” is the first in the Forbidden Isles Trilogy. I just finished this book and was blown away. Jodi Meadows created a fantastical fantasy world without losing any of the impact of her protagonist’s mental health. Mira is a powerful protagonist who suffers from anxiety and panic attacks, using counting and numbers to help her through it. I highly recommend it to fantasy fans.

This book is a rollercoaster. The protagonist, Alex, has paranoia and schizophrenia; every day is a struggle for her to distinguish what is real and what is her brain’s concoction--especially once she meets Miles, the boy who is identical to the one from Alex’s “memory” which caused Alex’s diagnosis. “Made You Up” is a powerful book that you won’t want to put down.

Because if we’re going to talk about mental health, we need to talk about suicide--and the reasons people feel compelled to do it. Additionally, it is not enough to watch the Netflix show and how that portrays suicide and rape. You need to read the book as well, because it includes so much more than the tapes and other people’s treatment of Hannah as to why she committed suicide. The book is so much more powerful than the show and gives you more detail and understand that what the show gave.

5. The Perks of Being a Wallflower--Stephen Chbosky

I won’t lie, I cried at the film--and the film doesn’t even include everything that happens, both in general and to Charlie. This is an emotional read, so emotionally prepare before reading. “Perks” is about an introverted boy named Charlie, who has experienced several traumatic events, such as sexual assault as a child and the suicide of his best friend. The book follows his experiences in his freshman year of high school with new friends Patrick and Sam.

This book packs a diversity punch. It features people of color, LGBTQ characters, and discusses mental illness. “Little and Lion” is about Brandy, or “Little,” as she adjusts back to LA life after returning from her New England boarding school for the summer. She struggles to settle into her old life while also being emotional support for her brother Lionel, or “Lion,” as he struggles with bipolar disorder. Also, our protagonist is a black, bisexual, Jewish female who stands out among most protagonist in YA books today.

DISCLAIMER: for those who have struggled with an eating disorder, especially anorexia and bulimia, know this book may be triggering and I advise reading this with caution. “Wintergirls” is about two best friends who are in a contest to be the skinniest--until one of the girls dies. The book follows the surviving girl, Lia, as she struggles to cope with the loss of her friend and to recover from her disorder.

“Under Rose-Tainted Skies” is a book that really opened my eyes in understanding agoraphobia. Norah struggles with agoraphobia, and is barely able to leave her house even for therapy. When her mother goes away for a week, Norah learns to be on her own. Then a cute boy moves next door, and Norah wants more than anything to appear normal. This book is incredibly realistic: Norah is not magically cured by the end of the book, and definitely not by love. Also, the author herself has struggled with agoraphobia, OCD, and anxiety, so this book is based in true experiences.

9. Fans of the Impossible Life

“Fans of the Impossible Life” is one of many depression books I considered listing here. This book describes what depression is like, and calls out the ridiculousness of existing stigmas about mental illness. The protagonist, Mira, is a new student at Saint Francis Prep in attempts to be “normal” and have a new start. She struggles from crippling depression, often unable to leave her bed for days. This book features a biracial protagonist and LGBTQ supporting characters.

Madison Franz
The Narrative
1111133
Photo by Brooke Cagle on Unsplash

Madison Franz
The Narrative
651389
Photo by Manny Moreno on Unsplash