Some Helpful Facts About Witches, In Case You're Curious Or Spooked

Some Helpful Facts About Witches, In Case You're Curious Or Spooked 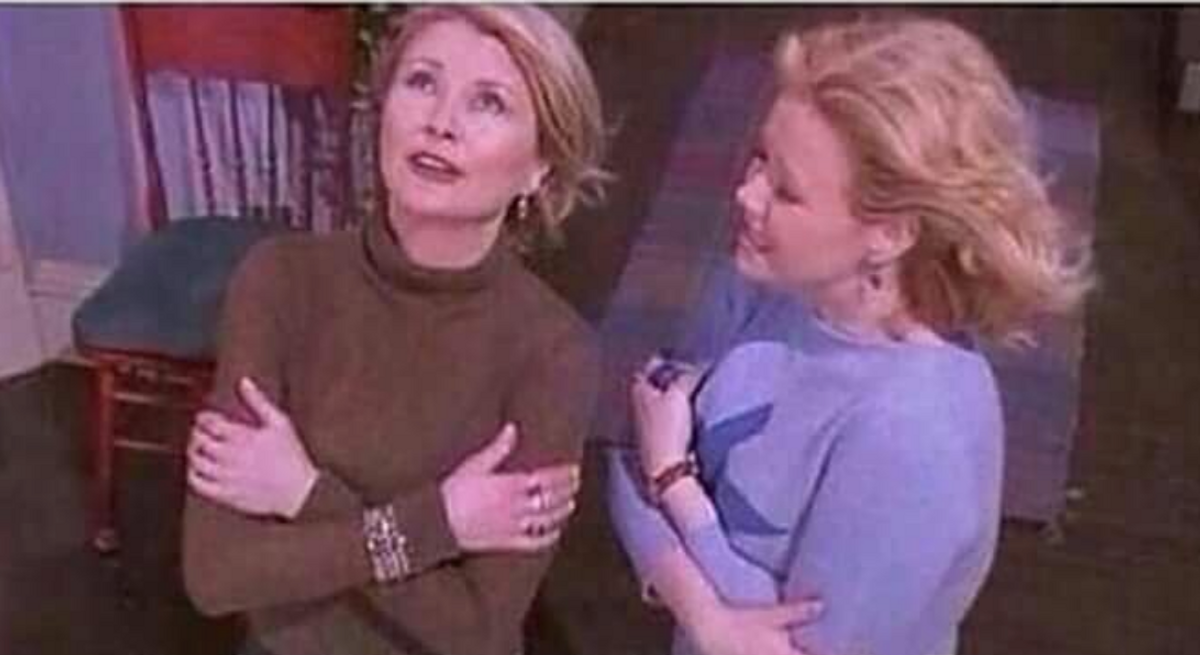 The words alone conjure up a variety of mental images. Most of the time you're going to think of Halloween. Or perhaps you thought of famous shows like "Casper and Wendy," "Hocus Pocus," "Bewitched," "Charmed," and "Sabrina the Teenage Witch." Maybe some of you more nerdy people thought of "Monty Python" and getting turned into a newt! (You'll get better!)

However, it's a relatively small number of people whose first thought was that I was being serious. In all actuality, I was being 100% serious though. But what does that even mean? Well, in short, it's a little bit different for everyone, but it means that you practice magic.

Before I get into the details of what constitutes witchcraft, I would like to start off by making it clear that I am not talking about Wicca. Wicca is a religion, which, although it often goes hand-in-hand with witchcraft, is a wholly separate thing. One can be a witch without being Wicca, or vice versa.

Now that we've got that out of the way, let's talk about what makes a witch, well, a witch. Simply put, a witch is someone who practices witchcraft, but of course, that just brings up further questions. So let's talk about what witchcraft is. Well, there are hundreds of small things that constitute as witchcraft. The most notable would be astrology and tarot, two forms of divination that are quite popular in the modern world.

Some other practices are carving runes, working with aromatherapy, lighting candles in specific patterns, and reverence of nature. While just having a tarot deck or reading the stars doesn't quite make you a witch, it's a start. It's the combination of many of these practices into a daily lifestyle that makes a person into a witch.

You may ask "but what about summoning demons and casting hexes on people?" The quick answer to that is to just say just a Hollywood thing, but of course, the long answer is a little bit more of a grey area. While yes there are witches who summon spirits or cast spells on others, it's a rare day that anything dangerous or evil is actually happening. I've never personally summoned anything, but my spells have never consisted of more than small things to make sure my friends and family are safe.

If you've got any interest in witchcraft, I'd recommend reading up on it yourself! In libraries or on the internet. In libraries, you should look under occultism, look for Dewey Decimal numbers in the 130's. Online just google for "modern witchcraft." Do remember, that witchcraft isn't against religion! (See: Kabbalah and the Key of Solomon) There are even Christian witches!

If you choose to be a witch, remember that not every witch is the same and the rules are pretty vague! Make it your own and make sure you are happy with who you are.