Good Luck to All Competing! 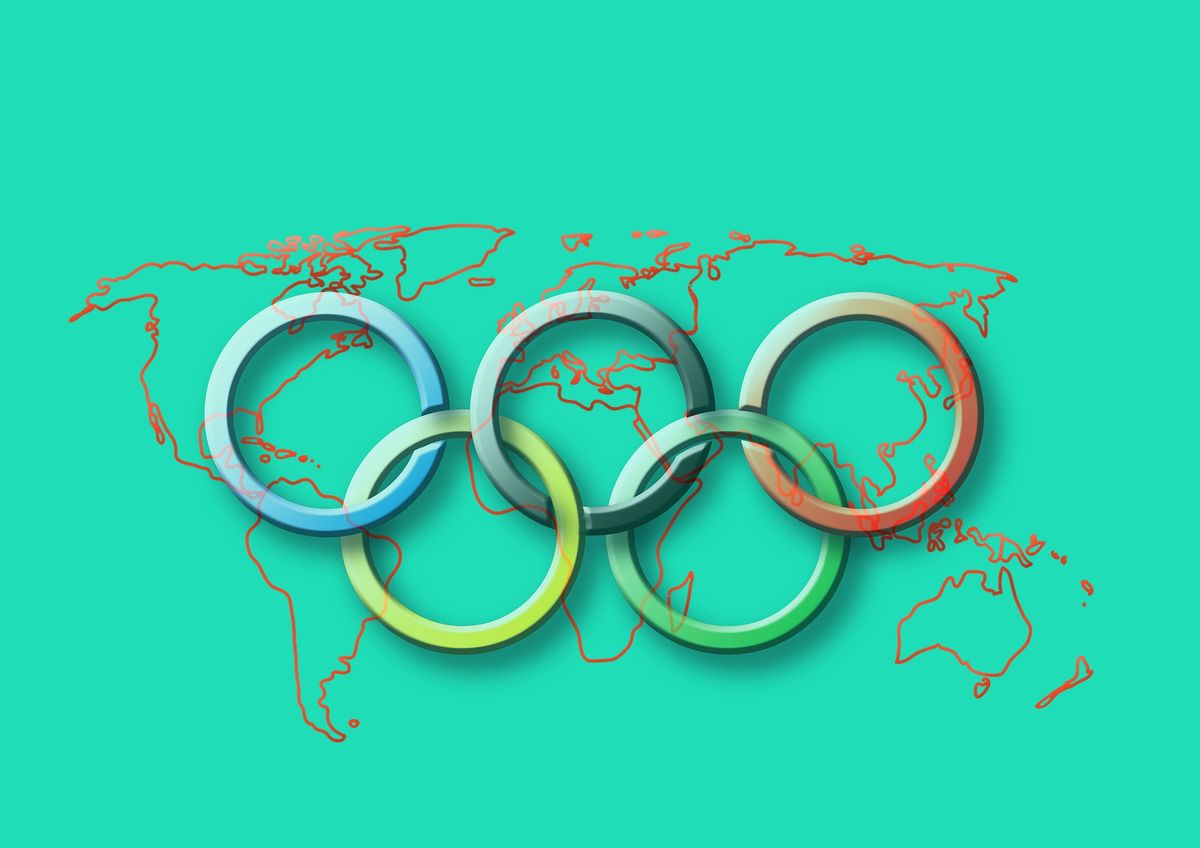 They were held at Charmoniz in the French Alps. Norway won the unofficial team competition with 17 medals in total, Finland came in second with 11 medals, and the United States with 4 medals.

2. The first organized international competition that involved winter sports was introduced in 1901.

This was five years after the birth of the modern Olympics in 1896.

3. In 1911, Count Eugenio Brunetta d’Usseaux, an International Olympic Committee member, gave the suggestion that Sweden should either include winter sports in the 1912 Olympics in Stockholm, or have a separate Winter Olympics in the same year.

Sweden refused the idea because they were concerned that if they did, it would jeopardize the Nordic Games.

4. Germany supported plans to stage a competition of winter events in early 1916 to be a part of the Games of the VIth Olympiad scheduled for Berlin.

They cancelled the Berlin Olympics due to World War 1 that started in 1914.

5. At the 1920 Olympics in Antwerp, Belgium, athletes competed for medals in figure skating and ice hockey even though there were protests from Scandinavian countries.

6. In 1922, there was an agreement to celebrate an IOC-sanctioned International Winter Sports Week.

It was held in Chamonix, France in 1924, and went from January 25th to February 4th. The following year, the IOC created the Winter Olympics.

7.The Winter Games were held every four years, and in the same calendar year as the Summer Games.

But in 1986, the IOC officials decided to change the schedule due to costs increasing, and the logistic complications of the Olympics. That is why there is a two year gap between the Winter and Summer Olympics.

There are 102 events in 7 different sports (15 disciplines).

9. This is the first time that South Korea has hosted the Winter Olympics.

In total, there will be 7,500 torch bearers that will represent the people living in Korea.

11. Ecuador, Eritrea, Kosovo, Malaysia, Nigeria, and Singapore are all countries that will be represented at the Winter Olympics for the first time.

12. North and South Korean teams to March as one team at the Winter Olympics.

They will also have a joint women’s ice hockey team which will be the first combined Korean team for Olympics. They will march behind a unified Korea flag. On the flag, there will be an undivided Korean Peninsula.

13. The Olympic Symbol consist of five interlaced rings colored rings that is a visual ambassador of Olympism for billions of people.

I am looking forward to seeing the opening and closing ceremonies, ice skating, and skiing. I will be rooting for the United States. I can't wait to see them in action! Good luck to all of the athletes that are competing!