Why We Need Black History Month

And why a White History Month is out of the question. 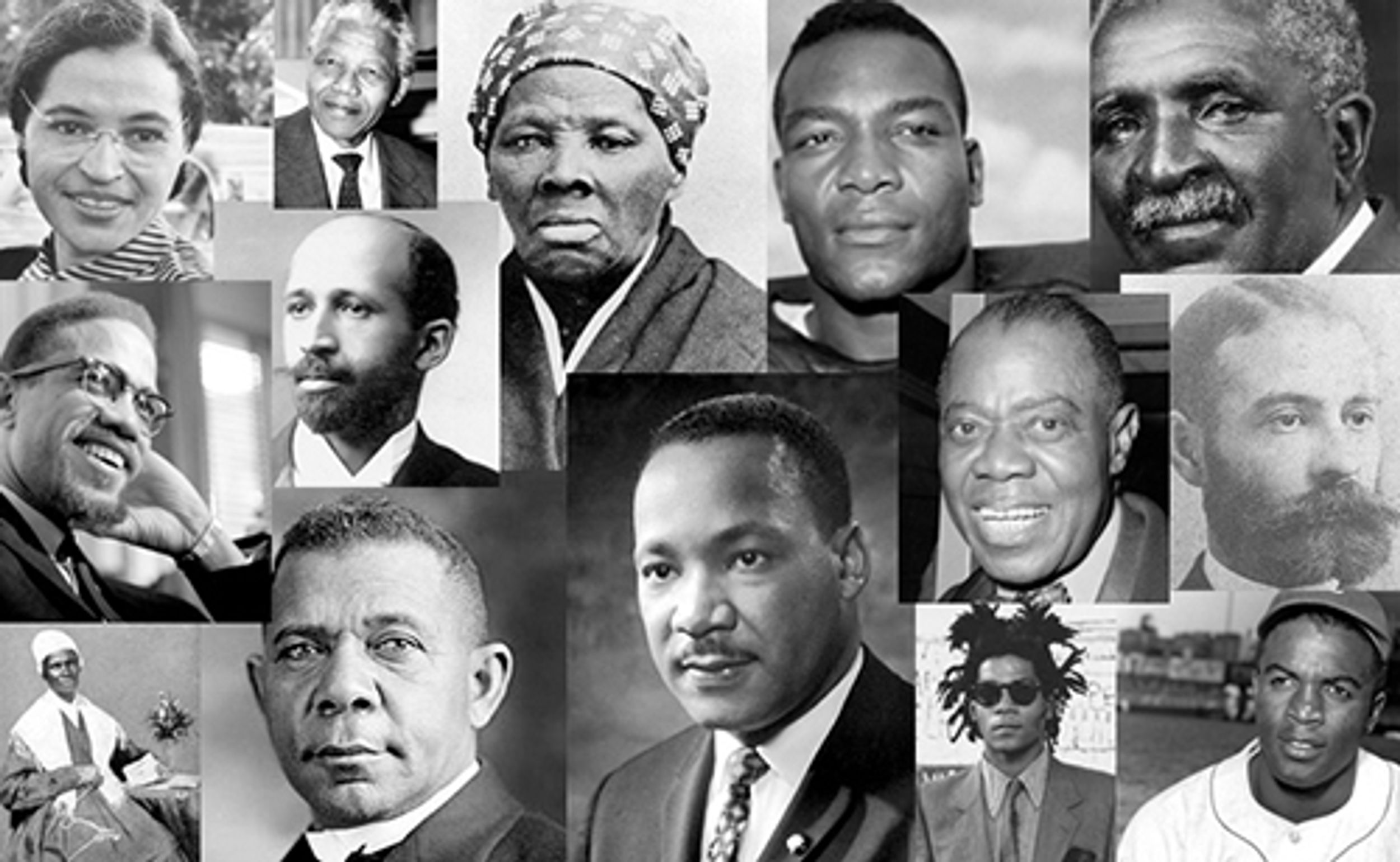 
Black History Month, was not always a month. When it was first started by historian Carter G. Woodson, it was named “Negro Heritage Week” and was to be celebrated the second week of February, coinciding with the birthdays of Abraham Lincoln and Frederick Douglass, an African American social reformer and abolitionist. Negro Heritage Week was meant to be a week long remembrance, not of African American history, but African Americans in history. Only decades later, in the wake of the civil rights movement of the 1960s, did it become Black History Month after President Gerald Ford first officially recognized it as a month in 1976. He argued that it was the American public’s duty to “seize the opportunity to honor the too-often neglected accomplishments of black Americans in every area of endeavor throughout our history”. Since 1976, every president has designated February as Black History Month.

The reason for the emphasis on black history is due to the tendency of United States history to be whitewashed in an attempt to point to American exceptionalism. While we are not the only country in the world to try to emphasize the good and ignore the bad in our past, it does set a dangerous precedent. In recent years, there has been a debate about changing the Advanced placement United-States History (APUSH) course so that it focuses on “American exceptionalism” as opposed to being critical of our nation’s history. While on the surface it seems like a harmless idea, it is necessary to consider how that will affect racial issues. For example, slavery happened, no one argues about that, but when we discuss the Civil War, it conveniently becomes about states rights. The errors made throughout American history become meaningless when glazed over to emphasize the successes.

One of the major complaints against Black History Month is that supporters of the month are perpetuating a double standard by celebrating the heritage of African Americans while seemingly ignoring the achievements of white historical figures. This line of “logical” thought ignores the fact that equality is not a zero-sum game, meaning that contrary to popular belief, just because someone “wins,” does not mean that someone necessarily has to lose.

Exhibit A: Backlash against the Black Lives Matter movement. Critics who argue that “all lives matter” are missing the point. Ideas like Black Lives Matter and Black History Month are not arguing that black lives or black history are more important than other races’. They simply want to emphasize that there is a trend against minorities that is often overlooked by the general population. In short, "all lives" can't matter until we accept that "black lives" do matter.

Imagine a different scenario, like illness. When we remove race from the equation everyone starts to be a bit more rational. Saying “all lives matter” or “if you want a black history month, then we need a white history month” is like going to school and when a friend announces they have a terminal illness, saying “well I’m sick, too” because you have the flu. No one would do that because we realize how ridiculously insensitive and selfish it is.

It becomes very clear that when the necessity of a Black History Month is affirmed, then any possibility of a need for a white History Month goes out the door. We cannot emphasize the history of the majority without taking away from the history of minorities, something that has been done since the conception of the United States.