Why Millennials Are Socialists

The rise of the new American left. 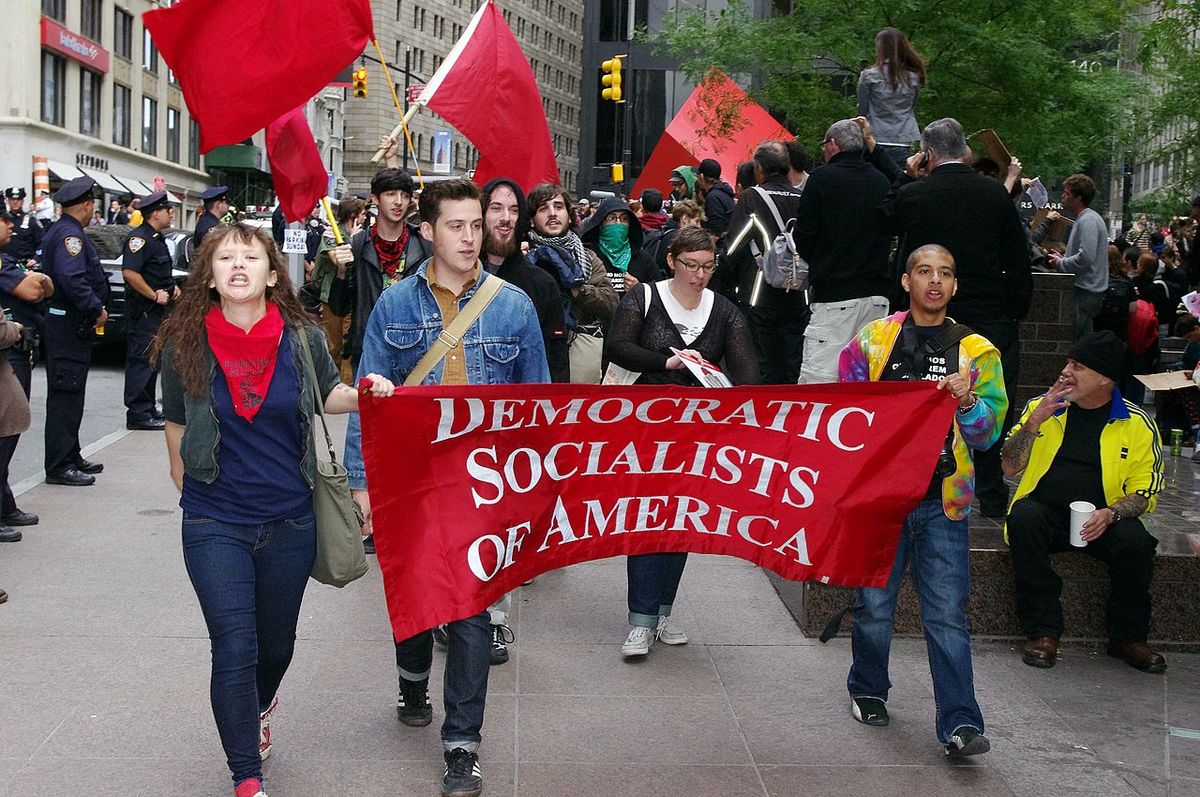 Socialism has always been a dirty word in the United States. With some notable exceptions from the late 19th and early 20th centuries, the socialist movement in the US has always been relatively weak — that is until now.

Ironically, the election of Donald Trump may have made the US Left stronger than it has been in decades. After the election, membership in the Democratic Socialists of America (DSA) tripled, making it one of the largest socialist organizations in modern US political history. The same has been true for other socialist groups as well. It seems as if, for the first time in a century, socialism is having a moment in the US.

And behind this socialist wave are overwhelmingly millennials, who have been behind much of the massive increase in membership in socialist groups. Studies have shown that the majority of millennials reject capitalism and identify more with the working-class than any other generation.

Right-wingers and liberals use this as evidence that socialism is only for naive young people. It ties into the common neoliberal attitude that neoliberalism itself is inevitable. But this is a vast oversimplification.

The reason us millennials are drawn to socialism is not merely because we are idealistic. It's because our generation has grown up in a world which made us realize the central lie at the heart of capitalism. We were told that if we worked hard and went to school, we would be successful. Many of us did that, only to be saddled with debt and only able to work low-wage jobs. A study last year found that millennials were by far the job market's biggest losers.

And while we continued to work just to survive, wealth became increasingly concentrated on the top. The US is now one of the most unequal countries in the world, with the top one person taking in about 20 percent of the wealth. Despite the "American Dream," class mobility in the US is almost non-existent. And if you aren't rich, data has shown that politicians do not care at all what you think.

The US has also been at war for most of our lives. Despite the fact that you are much more likely to die from your furniture than from terrorists, millennials have seen the dog whistle of "terrorism" justify the shredding of civil liberties that we were told apparently made America great.

Ultimately, millennials have realized that this is nothing new. This country, built on stolen indigenous land on the backs of African slaves, has only ever truly worked for the white elite. We realize that America was never great.

The Democrats will not save us either. They discuss wanting to change the oppressive structures in this country, while being invested in their success. They talk about representing the common people as they take money from corporate lobbyists who profit off the suffering of workers both here and overseas.

Socialism, despite its association with Soviet gulags and firing squads, is ultimately about giving power back to the people. Instead of having a system where we work tirelessly just to survive as the rich rake in billions, socialism a system that works for everyone.

That is what we millennials are trying to achieve.