Why Life Is Terrifying

Why Life Is Terrifying 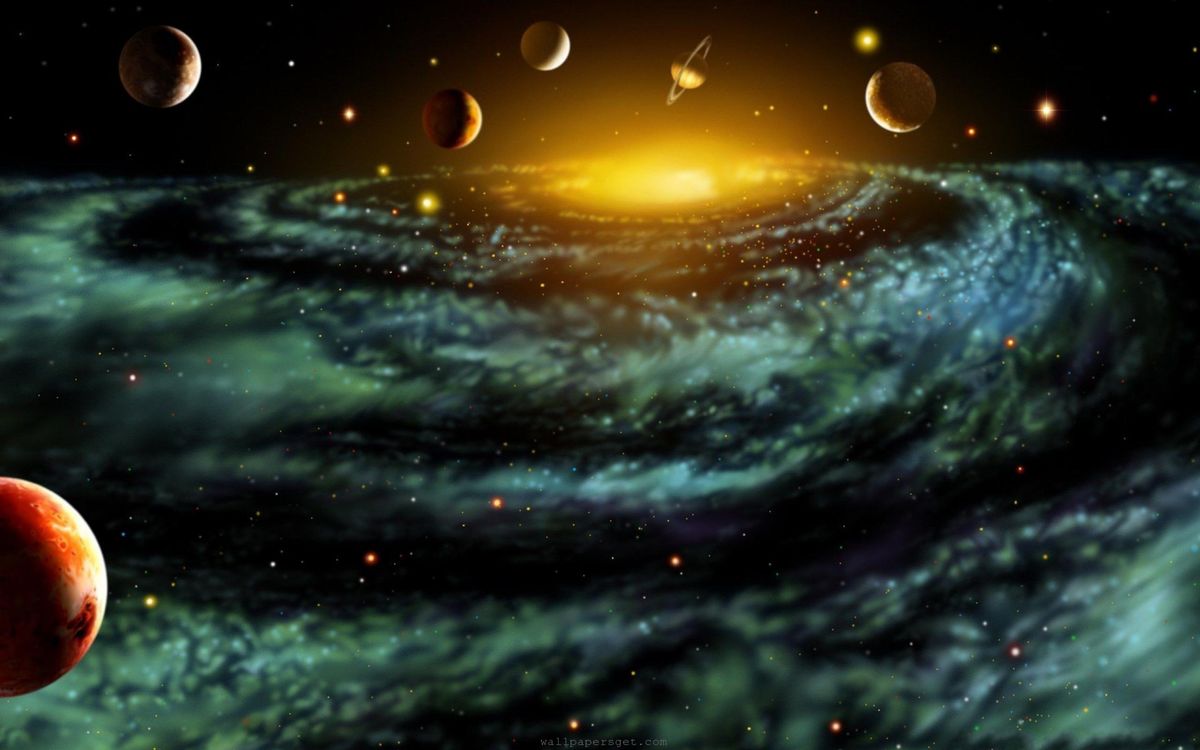 I have recently found myself falling down a rabbit hole of videos on the internet about space and what would happen during certain disasters on the planet.

I stumbled upon the youtube channel Ridddle last week and since I have not been able to stop watching their videos.

They make videos mostly about space and the universe. They also cover scientific predictions for outcomes of certain global disasters.

What terrifies me about this channel is that while some of the situations are unlikely, they could still happen.

For example, the sun going out is not unrealistic. What is even more terrifying is that according to phys.org before the sun ever even gets close to going out, it will first become so hot that it will boil our oceans. After that, it will expand and engulf Earth.

While I will be long gone by then, the idea that eventually the Earth will end is stressful. The fact that every part of my life has been experienced on a wet floating rock in space that will eventually be boiled to death is quite taxing.

Ridddle also has a video about the fate of the universe:

In this video, he talks about the inevitable fate and possible heat death of the universe.

The video says that it is speculated that eventually the universe will end and there will be hundreds of trillions of years where black holes will dominate the universe. They will absorb everything in it before eventually evaporating themselves.

I am also terrified of the idea of the universe ending in something called heat death. The idea of black holes is not much better.

I am less upset by the idea of global disasters because those are preventable and less likely to happen. Space is much more unpredictable. Specifically black holes.

According to spaceanswers.com if a black hole were to enter the solar system, it could possibly throw off the orbit of the planets and create chaos.

If a black hole passed directly through the solar system instead of just entering it, the circumstances would become much worse as it would absorb any planet in its wake as well as hurling comets at Earth.

A black hole coming close to the Earth would also cause disasters like super volcanoes and unimaginably large earth quakes. By the time a black hole passed by the planet, Earth would be nothing but a rock full of magma.

What I encourage everyone to do is this: live life to the fullest. At this point in time, people are privileged to live before the Earth is boiled to death and I think that is pretty special. Try not to stress about the inevitable heat death of existence or the idea of a black hole taking a stroll through the solar system and enjoy how beautiful the universe is at this point in time.