Why Kids Need To Stop Watching Logan Paul
Odyssey
CurrentlySwoonLifestyleHealth & WellnessStudent LifeContent InspirationEntertainmentPolitics and ActivismSportsAdulting
About usAdvertiseTermsPrivacyDMCAContact us
® 2023 ODYSSEY
Welcome back
Sign in to comment to your favorite stories, participate in your community and interact with your friends
or
LOG IN WITH FACEBOOK
No account? Create one
Start writing a post
Entertainment

No, he is not funny. 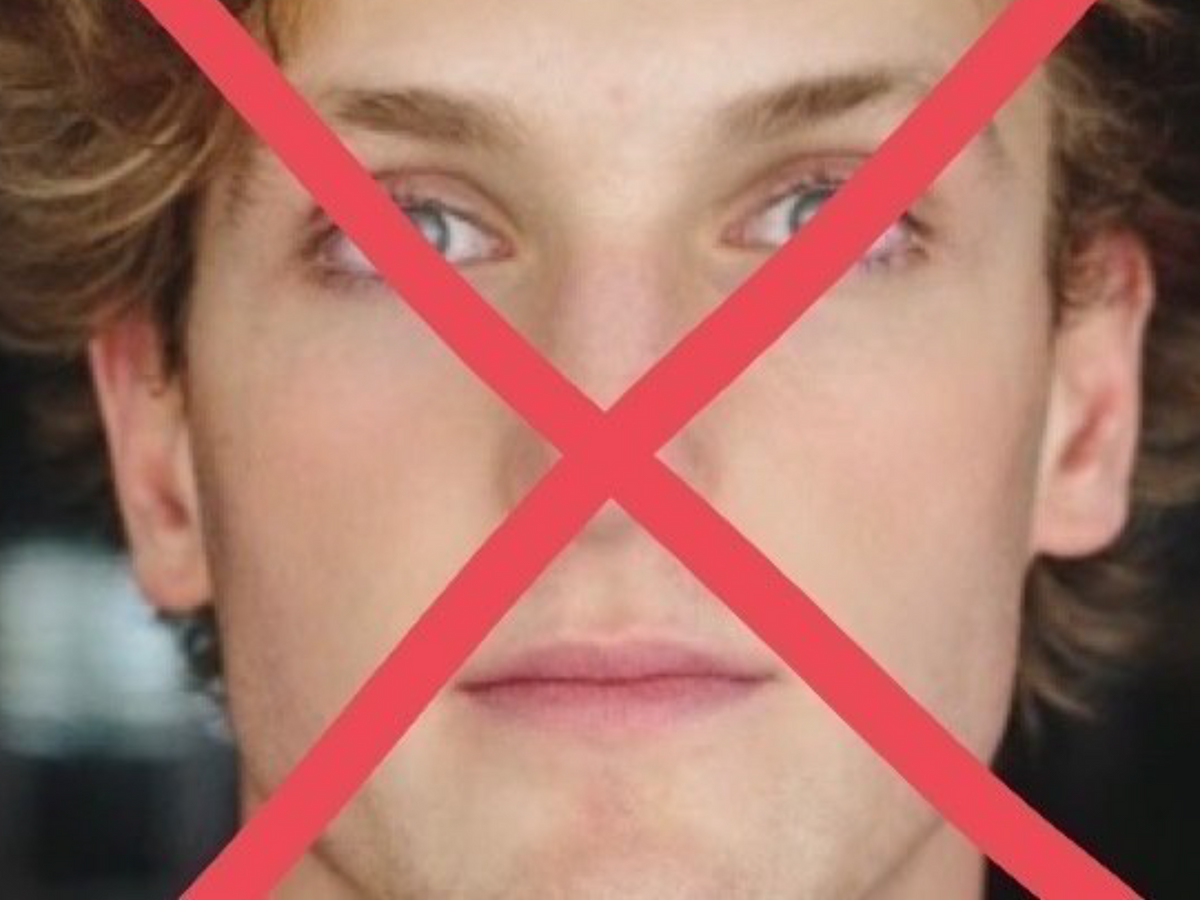 As someone who has a younger sister, I did not know who Logan Paul or Jake Paul was until she started watching their videos and talking about them. Yes, I was her age once and watched people on Youtube do stupid things for fame, but this kid just about draws the line.

It draws the line to the point where I forbade my little sister from watching him and all the garbage he spews out of not only his mouth but of his webshows, music videos, and anything else you can just about name.

He is not a role model and not someone that any growing young mind should expose themselves to. If you Google his name, you will not find anything flattering within first glace.

Logan Paul believes that it is okay to degrade women, for example.

Did you happen to see his latest music video? Though he remix the song Handelbars, the way in which he portrays himself "riding" on women as a bicycle is disgusting, vulgar and certainly not something I want any child to idolize. We are teaching younger women that it is okay to be rode around on. Does anyone not see anything wrong with this?

Let's not forget that he is racist:

People have signed petitions to get him off of YouTube.

After the recent Vlog he uploaded when he found a dead body with the video titled "We found a dead body in the Japanese Suicide Forest," The face of the man was blurred out and due to the nature of the content, as well as the backlash he received he ended up taking the video down. Logan's response to the criticism from the audience was that he was doing it to raise awareness for suicide.

How is "We found a dead body," raising awareness and how is filming someone who killed themselves raising awareness? How is it "raising awareness" when you ask your viewers to follow you after just viewing a dead body?" Is this kid for real? If he had any ounce of respect for himself, his fans and the person he filmed, he would not have filmed it in the first place and found a better alternative to "raise awareness." What he said after the fact was simply something his publicist typed up for him to cover his own tracks for what he did, but this time he went too far.

Kids go on YouTube to watch their favorite stars play slime challenges or "Eat it or Wear it" challenges, NOT to watch a dead body and make fun of the idea of suicide. This generation of kids need to learn what is right and wrong and how to support one another; Logan Paul does not do any of these things.

So now it's in your hands to stop others from watching him. He is toxic and not what the youth should be exposed to. Believe me, I'm sure they could occupy themselves with other YouTubers out there that actually have respect for human life. So do yourself a favor and #BoycottLoganPaul.

Nicole Marie Nigro
Individual Creator
8331
c1.staticflickr.com
Where to start...... Let me start with the cliche that life throws us curveballs and what we do with it is what counts.