A personal story of how my mission trip changed my view of changing the world- one loving act at a time. 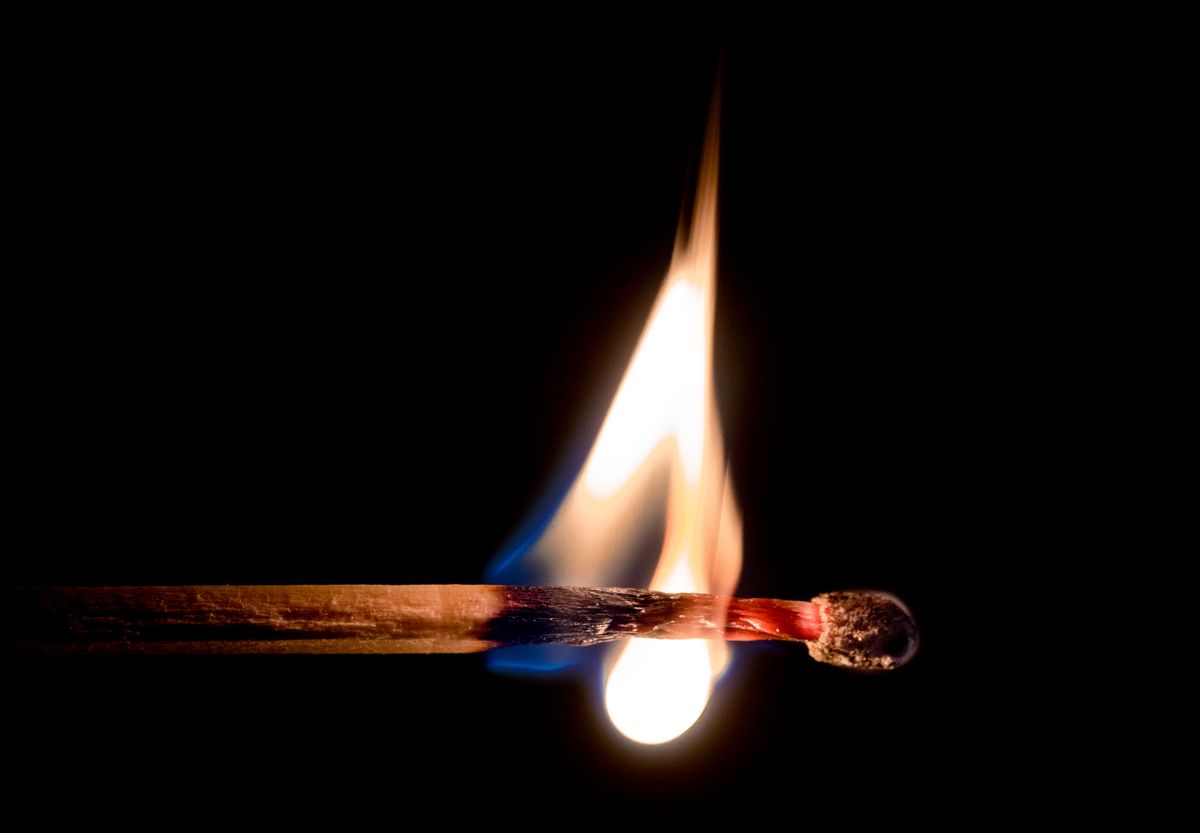 Going on a mission trip is an amazing experience that everyone should have at least once in their lives, but there are times when you wonder why exactly you decided to go.

I was thrown into the mission trip experience before my sophomore year of high school. My first mission trip was to Red Lake, Minnesota, working with kids who didn't understand what "respect" was. They were rude to one another, to the staff, and to the volunteers (aka - us).

You're probably thinking "why is she telling me to go into a situation like this," but hear me out.

The first day, we were being told how everything would work, the rules and all that jazz. Then, we were deciding who would do what - kids club (basically be a camp counselor for the week) or building. I was placed in the kids club group, and once a child with special needs was mentioned I jumped at the chance. I loved this! I was on such a high to start the week.

Once I met the little boy, known as O, I spent the rest of the days following him around. He had quite the temper but was nonverbal, so he only had so many ways to express his emotions -- not to mention that aggression was one of the most commonly expressed emotions around him.

I spent my first day following him around, coloring, and doing whatever else he wanted. The first day went well for me. Then, we hit the second day. O was pulling around a rope with him everywhere he went, which was cute at first-- until other kids started to step on it so that O would get caught and topple over. How could these kids be so rude to a kid who is so vulnerable and innocent? I'd ask the kids to stop teasing him, and they'd yell things at me like "You aren't in charge of me!" and "You're not the police!" and "Go back home!" Unfortunately, all of the volunteers who tried any form of discipline were experiencing these comments at one point or another, which made it hard to remember the reason why we were there.

Fast forward through another day that played out in a similar fashion as the second. Then we get to our last day with the kids before moving onto a new activity. Every day the volunteers would drive a group of kids home, as we were their main way of transportation from the kids club. The prior days, I was not needed for transportation help, but the last day I was. I was excited to be with O and his sister to drop them off at home, but, unfortunately, it didn't go exactly as planned.

Due to the fact that there weren't any street names, we had to go off of the kid's directions. After dropping off O and his sister, we had four very rambunctious kids with us who thought it was a fun game to tell us the wrong directions. We ended up going in the complete opposite direction and stopped up at a dead end after driving on what seemed like half grass and half rocks. Once we got there, we tried telling the kids that we weren't up for any funny games and wanted to get them home safely. The kids, though, weren't having it. Instead, two of them were yanking at the girls' hair and the other two happened to find a book of matches somewhere. Keep in mind-- we are in an enclosed van with kids keeping us down by our hair. The oldest two kids decided to try to light the matches inside the car. There were tiny sparks here and there, but through the yelling and hair pulling, it was hard to tell exactly what happened. Thankfully, though, we managed to get the matches away from them and, because the fun was over, they finally gave us the correct directions to their home.

So, yeah, in a sense an 8-year-old did try to set me on fire. But I'm glad it happened. Oddly enough, dealing with those children helped me remember why I was there.

These kids acted this way because they didn't know how to react to the love and kindness that was being offered to them. Their social skills were taught to them by their parents from a very young age - parents who are no longer in their lives due to crimes such as shootings and rapes. These kids don't know what love is, and that's why I'm glad I went. I got to show them a little bit of what love is, and every person who continues to do that will get them closer and closer to the lives they deserve.

So next time you want a new adventure, go on a mission trip. Chances are that you'll get much more out of it than you'd ever expect.