You rarely hear people wanting to teach it, now heres why I do. 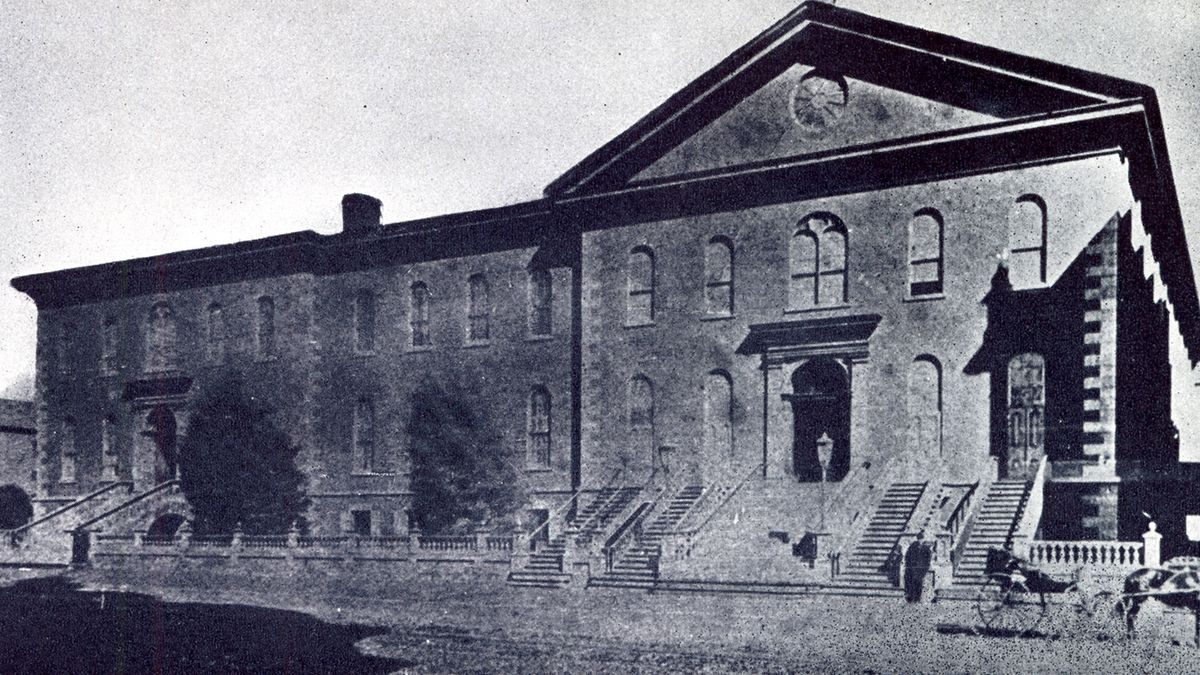 Why do you like learning about things that already happened? It's the past we don't need to know about it now. Why does anyone need to remember about anything like that. Believe it or not, I have heard these comments way too many times.

Education is one of the top ten most popular majors, right around near engineering and finance. The desire to become a teacher is something that many students in this generation inspire to be. When you ask what they want to teach however, the most common response is early childhood. That is why when someone asks me, I get strange looks when I tell them it is history.

When many people think of the history of, lets say America. Most roll their eyes in disgust or boredom. I have heard middle school students ask why they had to learn it if it already happened. Who really wants to know how we became the United States? Why do we need to know who the past presidents are? Many people don't see it except just what it looks like as face value. It's so much more.

Ever since my family went on our first cross country trip when i was a kid I was fascinated with how things came to be. How the side of a rock became Mount Rushmore. How did the Grand Canyon become itself. How did they get the name for Old Faithful. And so much more. How things became what they are today and the people and artifacts that came with it makes a big fascinating story.

Many might see it as just things and old used items, but there are so many conspiracies, so many untold stories that are meant to be told.

i also want to break the stereotype. Be a part of the generation of women who may be afraid to teach in a male dominant line of work. Who may be afraid to show that they like things like history. I want to teach young minds what I've seen and hopefully find a kid out there who will spark a want to learn more just like me.

So, what do you want to be when you grow up?