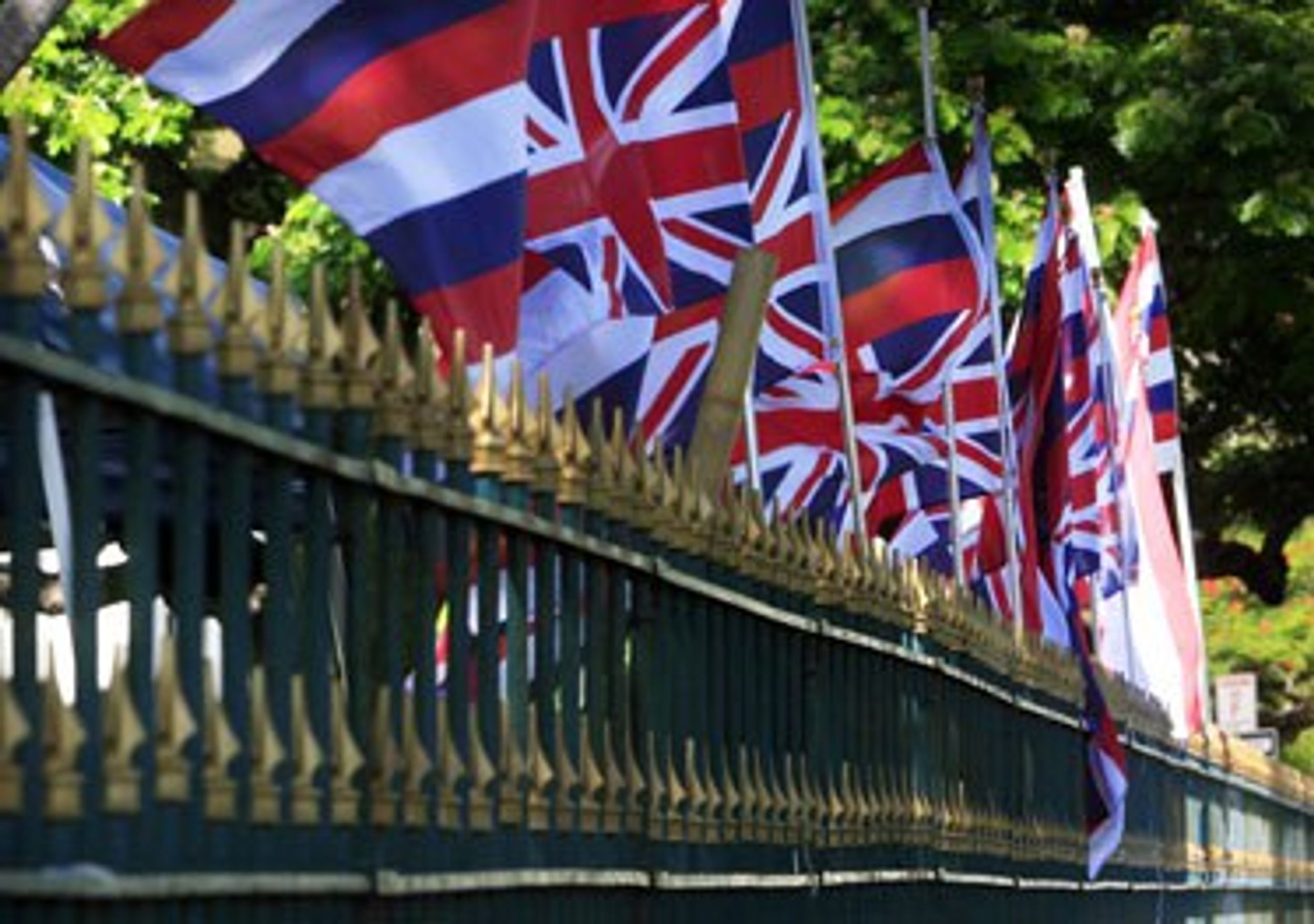 Unless you lived under a rock of pure internet isolation last Wednesday, your Facebook feed was filled with news of this Internet sensation. You may have thought, “Wow, Google Translate added Hawaiian/Samoan/Gaelic/Kurdish? Well, it’s about time!” Or maybe something along the lines of, “Ugh, I wish they updated Google Translate when I was taking my high school foreign language courses.”

It took me seconds to share the article to my Facebook, come up with the clever caption of “yes yes yes,” then test out the new Google Translate features in Hawaiian and rule that, while it was inaccurate in its translations at times, it was exciting to see the language of my ancestors pop up across my computer screen. But now I wonder, is this a positive addition? To figure it out, I asked my friends.

Adding Hawaiian to Google Translate represents the revival of a language and culture at the “brink of extinction.”

“I absolutely love the idea of Google adding Hawaiian to Google Translate. I like that our language is being recognized by something so huge like Google. This is a big deal for me because at one point in time, our language was almost lost. The foreign missionaries tried to abolish everything Hawaiian, including our language, and they were almost successful. Our language and culture was on the brink of extinction. So to see our language thriving and being recognized by Google makes me proud. I imagine that our kūpuna who got beaten for speaking Hawaiian in school, but continued to speak Hawaiian in order to make sure the language was not lost, are also standing proud right now. Their bravery and perseverance resulted in the revival of such a beautiful language. I'm hoping that as more people see, hear and use our ʻŌlelo, they become familiar with the idea that Hawaiʻi is more than just a tourist attraction, but the home of a thriving and healthy language. E ola mau ka ʻŌlelo Hawaiʻi.”

But it’s impossible to truly learn a non-western language in a western setting.

“It’s wrong. It’s just wrong. You’re taking an English-based format and spitting it out in Hawaiian. That’s the fundamental problem with the Hawaiian language education system: They’re trying to teach us the language in a western sense, through sentence patterns and through English grammar. What’s the difference between thinking in English and speaking Hawaiian, or just speaking English?”

A culture cannot be taught by an “automated Internet source.”

“Our language does not need Google. It’s crazy how much times have changed. Before it was illegal to speak Hawaiian and now it’s at everyone’s disposal. I feel like making it so easily accessible makes it more vulnerable for exploitation. Really if one was compelled to speak the language – or any language in that case — they should actually take the time to learn it from someone who has spoken it or knows it and not an automated internet source that does it all for you. That way there’s actually some value in it.”

What about the accuracy of translations being correct?

“I think it's mighty fine that this has been done; however, Google Translate has always been a bit questionable at times. I'm proficient in Japanese, Latin, and French, and even these well-known languages aren't always correct. So I think it is a positive thing to have Google translate for languages such as Hawaiian so long as they give fair dues to the language.”

— Joshua, University of Hawaiʻi at Mānoa

“My reaction to Google translate adding Hawaiian to its list of languages is mixed. The pros include higher visibility and accessibility to the Hawaiian language. The cons include incomplete and inaccurate translation of the language. Because United States assimilationist policy attempted to eradicate Hawaiian language and culture, our language had and continues to have a need for revitalization – more speakers. Google Translate makes this easier – more people scrolling through the list of languages on Google. However, this accessibility can be dangerous when thought of in a different context. The English-to-Hawaiian translations also do not include ʻokina and kahakō [Hawaiian diacriticals]. The “Suggest an Edit” button and contributor culture (similar to Wikipedia’s) of Google Translate means that the accuracy should improve with time. To avoid spreading current misinformation, perhaps Google could have improved the vocabulary base a little more before making it public? There are inherent problems in learning a language outside of its cultural context, and the format of Google Translate ensures that this problem can never be fixed.”

And what about words that don’t have direct English translations?

“The most well-known word in Hawaiian, aloha, translates simply to “goodbye” in Google Translate. On wehewehe.org, an online Hawaiian dictionary available through a Hawaiian online library called ulukau.org , a search of the word aloha brings up a 300-word list. This is because the word aloha encompasses a meaning that does not have a direct translation in English, and it must be explained because one cannot understand the word aloha without understanding certain aspects of Hawaiian culture. As we see with cheesy post cards and a recent Cameron Crowe film, the inaccurate depiction of Hawaiian culture comes from limited understandings of the words like aloha, inextricable from culture. And that’s just one word."

And who has the right to take ownership of Hawaiian culture?

“Google Translate, unlike wehewehe.org, is void of any links that users can click to learn more about the context of the language, so people can take and misuse as they please. Beyond this, when Google Translate adds Hawaiian to its list of languages, it is proclaiming that anyone has the right to learn Hawaiian. Anybody has the right to our language, our culture, our history, and our knowledge. It hurts me to see so few Hawaiian speakers, but it hurts me even more so to see our language and culture misused by those who do not appreciate it."

In interviewing these five Hawaiian college students, I wanted to bring to light the multiple layers of conversation involved in this internet phenomenon. For users who have no previous interaction with Hawaiian language, this may be a great introductory tool, but it should not be used as the only resource in understanding Hawaiian culture.

Last semester I relied heavily on Google Translate while taking Elementary Spanish, but thankfully my friend, Rachel, let me know that you can’t trust a computer system to authentically translate an entire culture into English vocabulary. The same applies in this situation; it is an honor to have Hawaiian as part of the media market that is Google Translate, but it does not share the full story of Hawaiian culture, language, and history. In essence, it’s best to learn from humans, not computers.