Yes, Emphasizing The "Freshman 15" Is Dangerous
Odyssey
CurrentlySwoonLifestyleHealth & WellnessStudent LifeContent InspirationEntertainmentPolitics and ActivismSportsAdulting
About usAdvertiseTermsPrivacyDMCAContact us
® 2023 ODYSSEY
Welcome back
Sign in to comment to your favorite stories, participate in your community and interact with your friends
or
LOG IN WITH FACEBOOK
No account? Create one
Start writing a post
Health and Wellness

Yes, Emphasizing The "Freshman 15" Is Dangerous

No college student needs that kind of negativity. 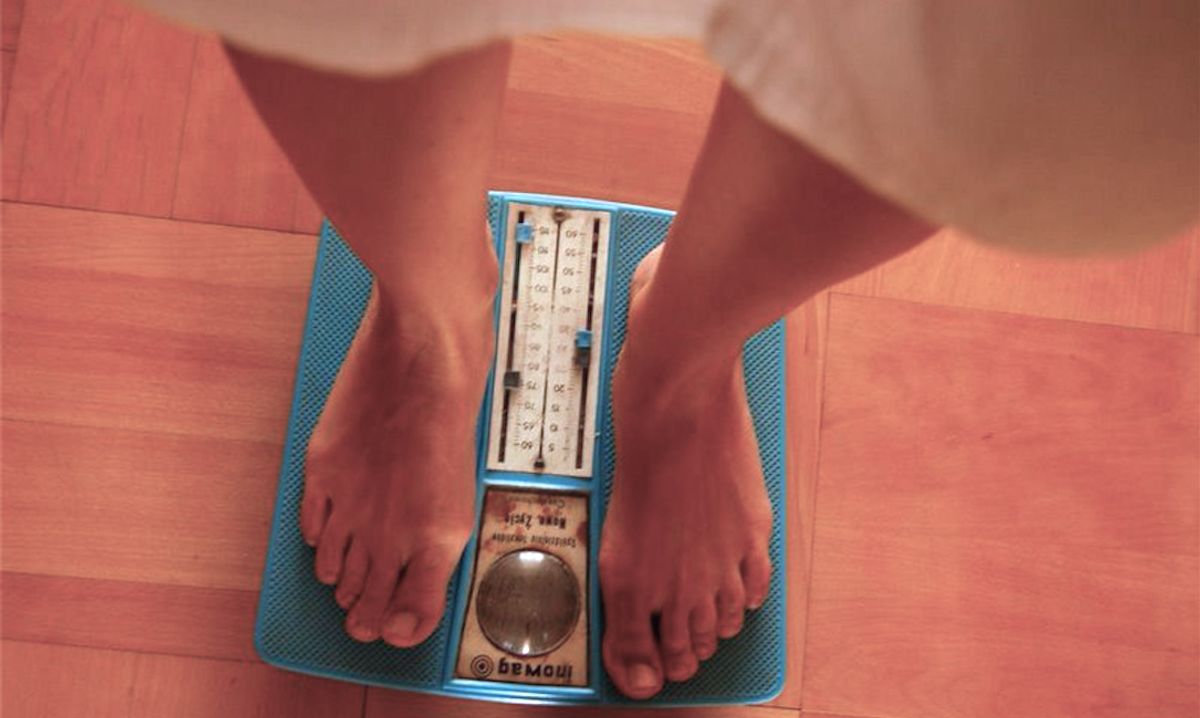 I'm assuming there's a very good chance the Freshman 15 was on that list.

What was meant to be a caution to incoming college freshmen about the potential effects of switching over from a home kitchen to a college dining hall has now become a concept that is shoved down the throats of both college students and high school students. Even major news publications such as The Washington Post have published articles about the freshman 15 and how to beat it. Although it is true that many freshmen do gain weight once they enter their freshman year, constantly reminding students of this possibility is in no way helping college students.

As someone who has a weight that is constantly fluctuating, I was absolutely terrified of gaining the freshman 15 going into my freshman year. I had been told before college (and yes, by a doctor) that I was nearing the magical number that decided I was overweight for my height and that I had to be careful about what I ate once I went to college so that I wouldn't gain any more weight.

Fast forward to less than a year later, and I was almost 25 pounds lighter, the exact opposite of the poster child for the freshman 15. When I returned home, I had people complimenting me for the amount of weight I had lost. It's what made me hate being called skinny.

I hadn't lost that weight because I decided to eat healthy and exercise more, I lost the weight because I was terrified of gaining any while I was at school. Whenever I ate, the thought of gaining the freshman 15 sat at the back of my mind. Seeing "MyFitnessPal" tell me they wouldn't give me a report on the progress I was making because I wasn't eating enough (a tool used by the app to show users that it does not promote unhealthy dieting) gave me a strange satisfaction every time.

I was so worried about overeating and gaining the freshman 15 that I pushed myself in the opposite direction, oftentimes restricting my food to only two small meals a day. A year later, I watched a video of a group of girls walking away from the camera on a friend's phone, only to realize that one of the girls in the video was me, and I had looked so much skinnier than I had thought I was.

Some may say this was just a case of my own problems surfacing in the form of my freshman year eating habits, but this is a problem that many other people are noticing as well. One of my peers talked about eating disorders in college-aged females here. The pressure to look good and create a fabulous life at college to report back to friends and family while avoiding gaining the freshman 15 is incredibly high for all students, especially when paired with the rigors of a college class schedule.

While lessening the use of the term "Freshman 15" may not change students' behaviors regarding it, it may open up the floor for discussion of more important topics such as staying healthy and active during the school year, not just avoiding weight gain. The emphasis on a purely physical characteristic when a freshman enters college allows for the cultivation of an anti-body positive environment in a place that should be doing the opposite of that.