Why I Don't Vote

And why you shouldn't either... 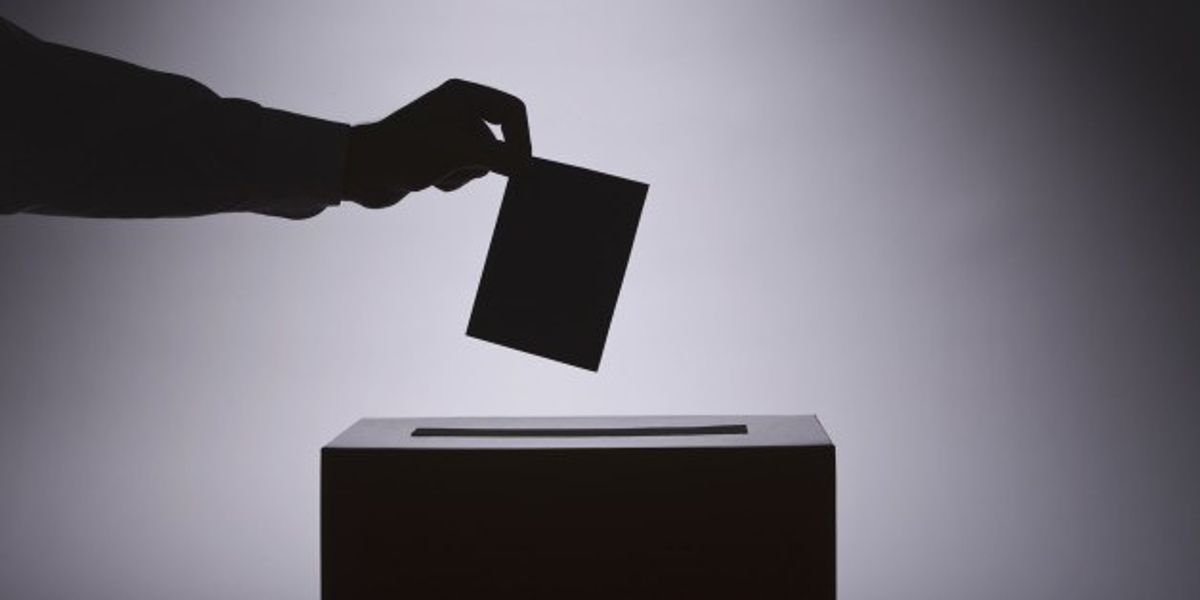 Awhile ago I was having a conversation with an adult, and we got on the topic of politics and voting. As the conversation progressed, I revealed to her that I have never voted. She was appalled. “How could you have never voted?! You are almost 21! Why not?!” she said. My answer? I’m not smart enough.

Not smart enough politically that is. I like to believe that I am fairly high on the normal smartness scale. Nevertheless, I have never really cared for politics or debates about politics. Now, this is big for me because I come from a family where my mother follows politics religiously and screams at the television when she does not agree with them. My sister is also very politically savvy and enjoys having heated debates/arguments with people in real life, as well as strangers on social media. Personally, I have never been interested in any of those things. I don’t watch the news often. I don’t follow elections or candidates. I don’t watch debates. I don’t avidly research each candidate to discover their exact position on political matters. So what do I do?

It’s that simple. I am honest with myself about how I am not even slightly educated when it comes to the realm of politics. And if you are in the same boat, you should not be voting either. Unless you have substantial knowledge about a candidate and their opinions, you should not be donating your two cents.

Too many people nowadays are voting basically blind just because they are over the age of 18 and want to exercise that right. Just because you have the right to do something, does not mean you should do it. You may have the right to go buy a gun, but if you don’t know anything about it, how it works, or what it is good for, you probably shouldn’t.

Don’t get me wrong, I am all for the second amendment but only when the person knows what they are doing. So why would we vote for the leader of our country the same way? Especially young people who have just reached the voting age and probably have limited knowledge about how taxes work. It is completely fine to not have formed an opinion on every single public matter when we are young and still discovering ourselves.

As for me, I do not plan to vote any time soon without educating myself beforehand. Voting without doing your homework means you probably won’t pick the right answer. And no, “because she’s a woman” or “because he’s black (or kinda black)” is not the right answer either. You might want to do a bit more research than that.

Nicole Marie Nigro
Individual Creator
3387
c1.staticflickr.com
Where to start...... Let me start with the cliche that life throws us curveballs and what we do with it is what counts.