Why Cyber-Bullying Is One Of The biggest Problems Today
Odyssey

Why Cyber-Bullying Is One Of The biggest Problems Today

The effects of cyber-bullying. 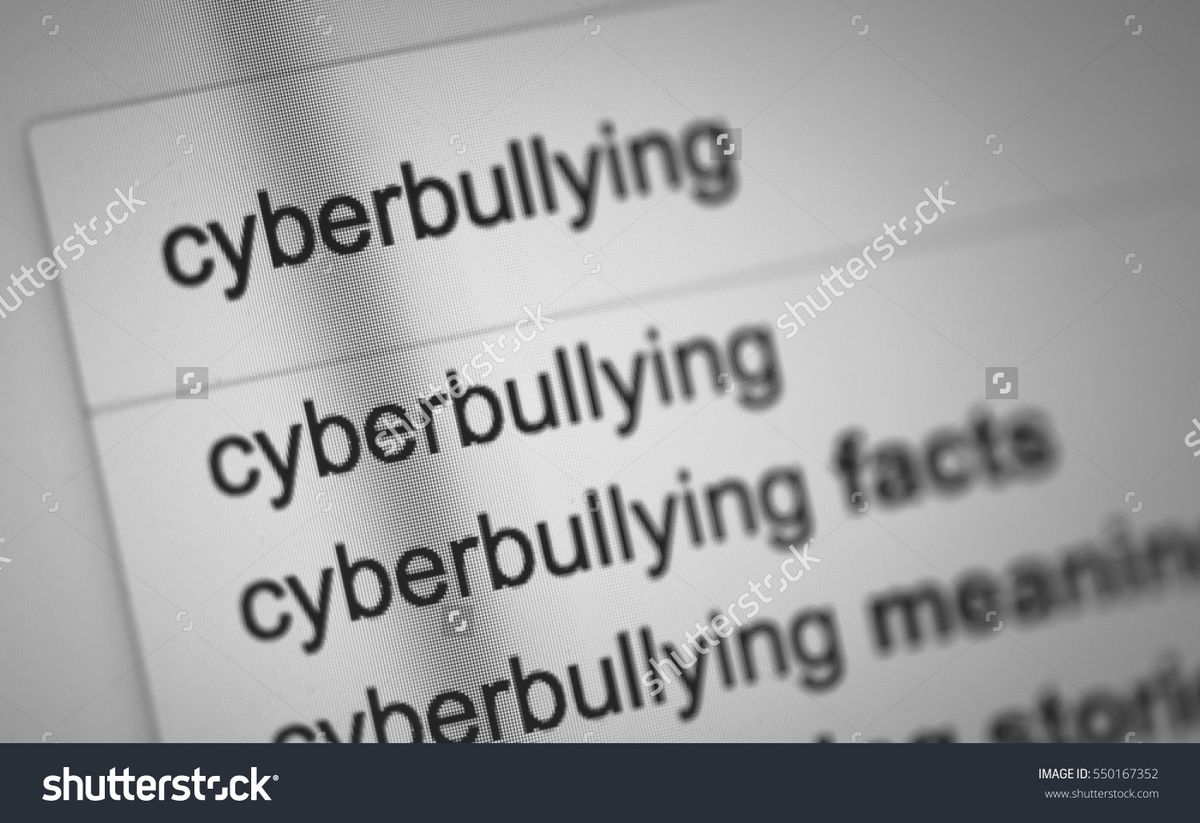 Since computers are a big impact to the millennials, Cyber bullying has been one of the biggest problems teens are facing today. The victims who had been cyber bullied are mostly those who are facing through a lot of things teens normally go through such as their health, their own relationships from other peers, and social groups. Also, because of this we need a solution to help the people who have been victims of it.

Cyber bullying has a lot of impact in a teen’s health, especially from the emotional and mental state, which is where they will obviously get the idea of suicide. Victims who are going through an emotional state could develop low self-esteem, anxiety, paranoia, loneliness or depression. Victims who are going through a mental state will develop suicidal thoughts and a lack of academic achievement.

They would also use drugs and alcohol which is sad. Although, some physical issues could happen to, like headaches, abdominal pain, or difficulty sleeping. According to Pacer's National Bullying Prevention Center, it shows that one out of every five students report being bullied.

It is very likely that teens get cyber bullied, because of their own relationships from other peers. They’re often the cause of break-ups from a friendship or romance, the jealousy of a person’s success and in result they will also lack acceptance which leads to social isolation. According to statista.com, back in 2013, the highest percentage of people who were the victims of cyber-stalking were their ex partners about 47%. The least were the victims stalked by their neighbor about 1%.

My solution to avoid the victims who had been cyber bullied is to have the school set up a page on social media such as Facebook, Instagram, etc; and if the victim is experiencing cyber bullying, he or she could send a message into the page’s inbox and someone in charge of the page will see the situation they’ve been going through and the person in charge could contact the network and they will track the person down (since it's anonymous) and then send a report to the school, so that the principal will receive it and talk to the person who was the main cause of the situation.