To The Little Town Of Williamsburg
Odyssey

To The Little Town Of Williamsburg

A Suburbanite's Love Letter to a Historic College Town 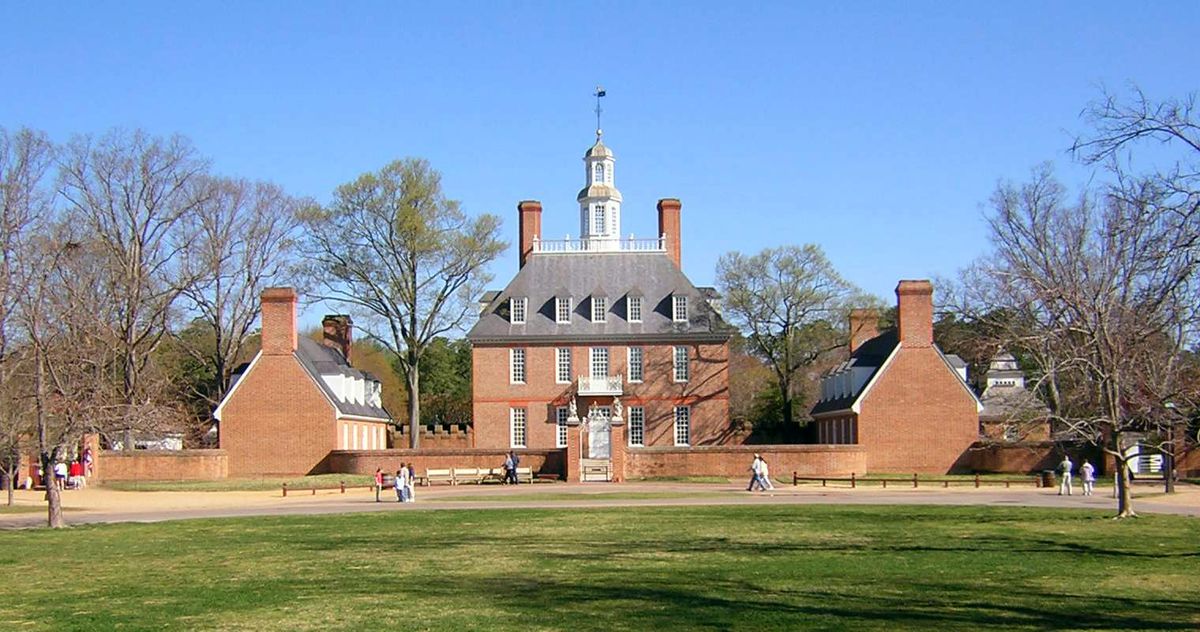 I swear that I am the only person in my friend group that finds Williamsburg preferable to Arlington. They like being near the metropolis that is the national capital region, and perhaps enjoy the insulation from the rest of the country that the Beltway brings us. They say that Williamsburg is boring and sterile, and with not much that a young person can do.

I don’t mean to say that there aren’t things I like in the Beltway; far from it. Indeed I love going swing dancing in Glen Echo Park or seeing the museums that the Smithsonian maintains or strolling down King Street in Alexandria. The region has wonderful food, my favorite of which is Pollo Rico on Kenmore Street in Arlington, which has the best Peruvian chicken I have ever had.

That being said, I chose to go back to sleepy little Williamsburg on January 12th, the first day that the College would allow us to return to our dormitories. It was cold and dark when the train I took down arrived in the station, but it was walking distance, and I assuaged any doubts I had with WaWa dinner and the remnants of my birthday cake that my mother sent with me.

The truth of the matter is that Williamsburg is so much more accessible for people in my particular condition. I didn’t really have access to a car, for I had wrecked a wheel on the car that I had been allowed to use in the summer, and so was afraid that asking for access to one would be improper.

The beltway thrives on cars, for you can’t really get anywhere without either a car of your own or spending a hefty sum on a rideshare ride, or god forbid the highway robbery that is a taxi cab. I would spend between forty and sixty dollars going to Glen Echo for swing dancing Saturday nights, and two-thirds of that is in transit.

Also, there’s the fundamental idea that I don’t need to go through my parents to do whatever I please. Mostly, when I have time off in Williamsburg, I go to the movie theater in New Town, and browse the Barnes and Noble or just wander the place when I can, and can eat at whatever dining establishment I please.

I’m used to a household situation in which I need to ask parental permission for absolutely everything, up to and including asking if I can have a few cookies after dinner. It’s always been like this, and so to me, Williamsburg is the ultimate liberation.

Plus for students anyway, the bus transportation in Williamsburg is free. Much like taxis or Uber up in the Beltway the buses cost money, as does Metro. Unlike Metro, the buses in Williamsburg are fairly comprehensive, and I admit to not being familiar enough with Beltway buses as I ought to be. I did, though, commute via metro for four summers in a row, so I do think I can comment on that.

I like to say that Northern Virginia is good for about eighteen years and then you get sick of it. Maybe Williamsburg is the same, but I have only been here for two and a half years. It serves as the perfect complement to my upbringing, and the provision of that which I was lacking. Certainly, after eighteen years after a single place merits a change in scenery, and I think Williamsburg was the right one for me.

Caitlin Marie Grimes
University of South Florida
7103
Beyond The States