No, You Can't Have White Entertainment Television

No, You Can't Have White Entertainment Television

A brief introduction to Hollywood whitewashing. 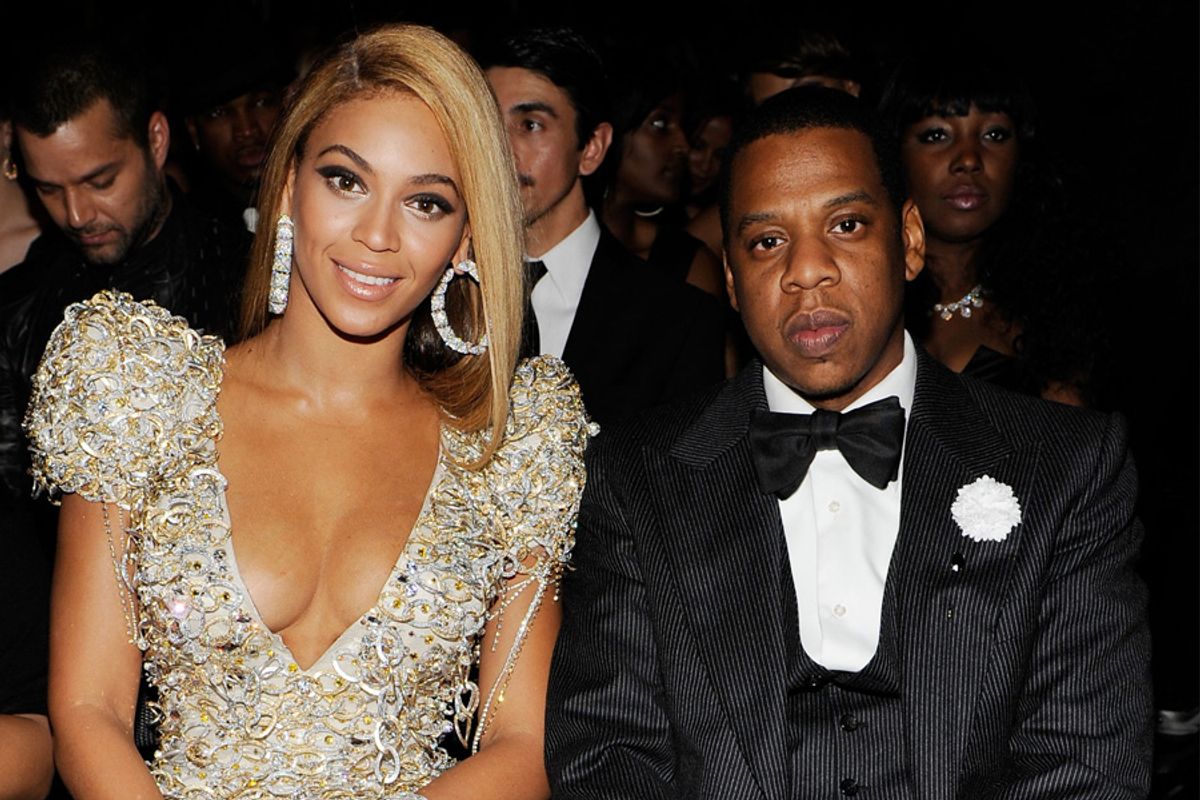 I hesitated to answer. Maybe my friend legitimately believed that white people were not being represented in history books or on television. Maybe she was not aware that out of the hundreds of television channels, she could probably count on one hand the number of television channels dedicated to people of color.

In the fifth grade play, I had to dress up like Rapunzel. I was mortified—who had ever heard of a non-white Rapunzel? In fact, hardly any of my childhood stories featured non-white characters. From a young age, I was taught that there was little to no place on stage, on TV, or in movies for people of my color, or any color that wasn't white. No one explicitly told me this, but this was the message I received from children's books and movies. In fact, only 10 percent of children's books published in the past 20 years have featured people of color. The other 90 percent had an entirely white cast, despite the fact that nearly 40 percent of the U.S. is made up by people of color.

Today, my favorite television shows feature white people in a variety of characters. They have different jobs and senses of humor. They have backstories and depth. In the rare occasion I find someone who looks like me on TV, they are always represented the same way: nerdy, science geeks with thick glasses and heavy accents. On that note, how many black women have you seen on television who are portraying the angry black woman stereotype? How many Hispanics on television have careers outside of housework and gardening? Do we get to find out their names, their stories?

"The Lord of the Rings" is a fictional story, but the cast for all three movies is entirely white because the directors wanted it to be "historically accurate." In the entire Harry Potter series, it is not mentioned once what race the main characters are—but they are all assumed to be white, because that is the default race. Oddly, enough, the only reference in the series to Hermione's skin tone described it as being brown, yet, Hollywood reimagined this as pale white.

Most television today is the White Entertainment Television. The implied audience for news shows, films, and television is white unless otherwise specified. BET was important for television because it was the first time black Americans had a show to call their own. But even with BET, there is in no way equal representation for people of color on TV. Shows like "Orange is the New Black" attempt to challenge the whitewashed cast of television shows, and a few other shows are trying to introduce people of color as minor characters.

But until the day comes when a black or brown fifth grader can comfortably dress like Rapunzel, I will not be satisfied.