Where Do You Go For Support?

Online support groups about anything you could imagine are everywhere, but do they work? 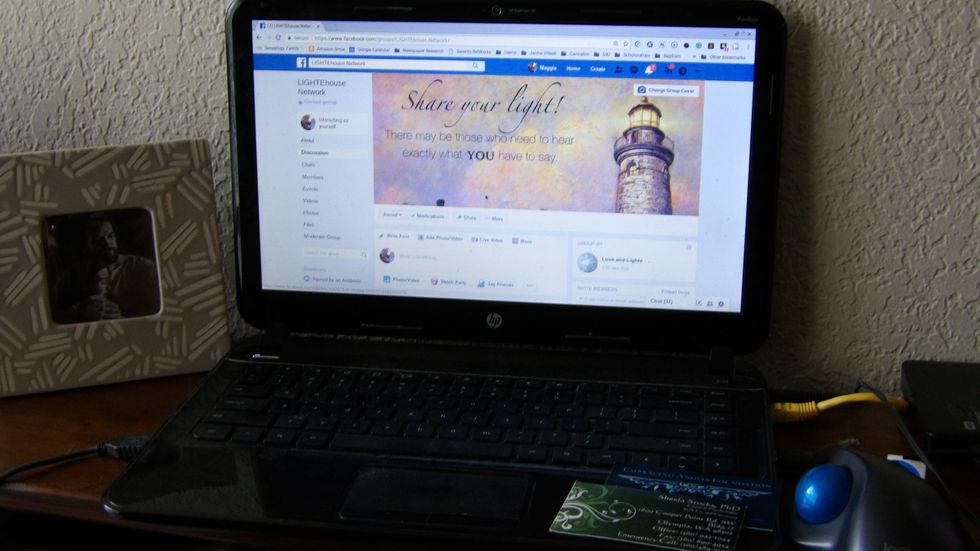 Where do you go if you have questions about an illness or a child's behavior? Where do you find support if you're thinking about getting divorced? What if you have different religious views than your friends and family? What about if you thought you might have a mental illness but wanted to know more? If any of the above were true, would you search for and join an online support group?

I have been struggling with symptoms of illness I don't know much about. Gastroparesis sounds complicated and weird and the symptoms are so diverse, I just wanted to know if there were people out there, like me, who found eating to be something that was no longer able to do like the rest of the world. I had developed a complete aversion to food in a society built on the stuff.

I posted on Facebook. I posted on Twitter. I received pity and wonder and of course the expected, "I wish I didn't want to eat," but no one understood. Then I searched for gastroparesis support groups.

It wasn't too long before I found my people. Those people for whom food was a literal four-letter-word. But are support groups always supportive? I posted this question in a small fraction of the various groups I am a part of.

I was surprisingly overwhelmed with responses. It seems that the concept of having a group of people who understand an element of what we are going through, providing that much-needed empathy, is not something uncommon whatsoever.

Chelsea shared a life-changing experience with me, "My son was 6 months old. He'd just been diagnosed with left hemiplegia. I found the children's hemiplegia and stroke association parent support group... and the welcoming presence and advice and support... it was just amazing to know I wasn't alone and I wasn't crazy for thinking something was wrong to begin with. Most of the people in my life said I was being paranoid... that he was just gonna be slow on milestones and he was lazy. Turns out he had a stroke in utero."

Amy shared this, "We have found comfort but we have also been confused and scared by the support groups when the beliefs of the group go against what the therapist says and does," illustrating an important caution. We must take what we need and learn not to allow the views of other laypeople overwhelm professional opinions.

I found that I wasn't the only person who belonged to multiple groups for multiple types of support. Chris shared, "I am a part of a homeless group, an addiction group, an anxiety group and some hobby or for fun groups...any time u can connect with others that feel the same as you it is empowering."

In the case of Stacy, a person with a condition she didn't know anyone else with, she found, "it's helpful to talk to others with similar experiences."

Support groups not only work to help people get that much-needed connection but in some instances, they can assist with a diagnosis by making the patient and their family more aware of what are symptoms and what are not. Cryss shared, "I actually began to learn the names of certain maladies, such as Allodynia, and Fibro Fog. Before long, I was in tears. It wasn't just me. I wasn't "crazy". I wasn't alone. It later prompted me to begin a YouTube channel called Cryss' Fibro Chronicles."

Another thing a support group can effectively do, is connect people with resources. I found this out while I was living in a car. I became a member of a support group that a man named Mark Horvath, from Invisible People, runs for homeless people called, "We Are Visible." I'm not the only person that group has helped, Mark shared a story with me about another, "A homeless mom with six kids in desperation posted her first live FB video to this group. This one still blows me away https://www.patreon.com/posts/homeless-woman-11789765."

Whether you are in need of resources, a diagnosis, or just someone to bitch to about your kid climbing the walls or your puppy chewing your carpets, there is someone out there who has experienced the same thing. The overwhelming consensus is that support groups work. So the next time you are struggling with a new diagnosis from your doctor or perhaps a child who just won't sit still. Search for a group to share your struggles in...there are other people out there just like you waiting to share something with you that they wish someone would have shared with them.