When You're Thinking About Taking Them Back, Read This First
Odyssey

When You're Thinking About Taking Them Back, Read This First

As unfortunate as it is, it usually only makes things worse. 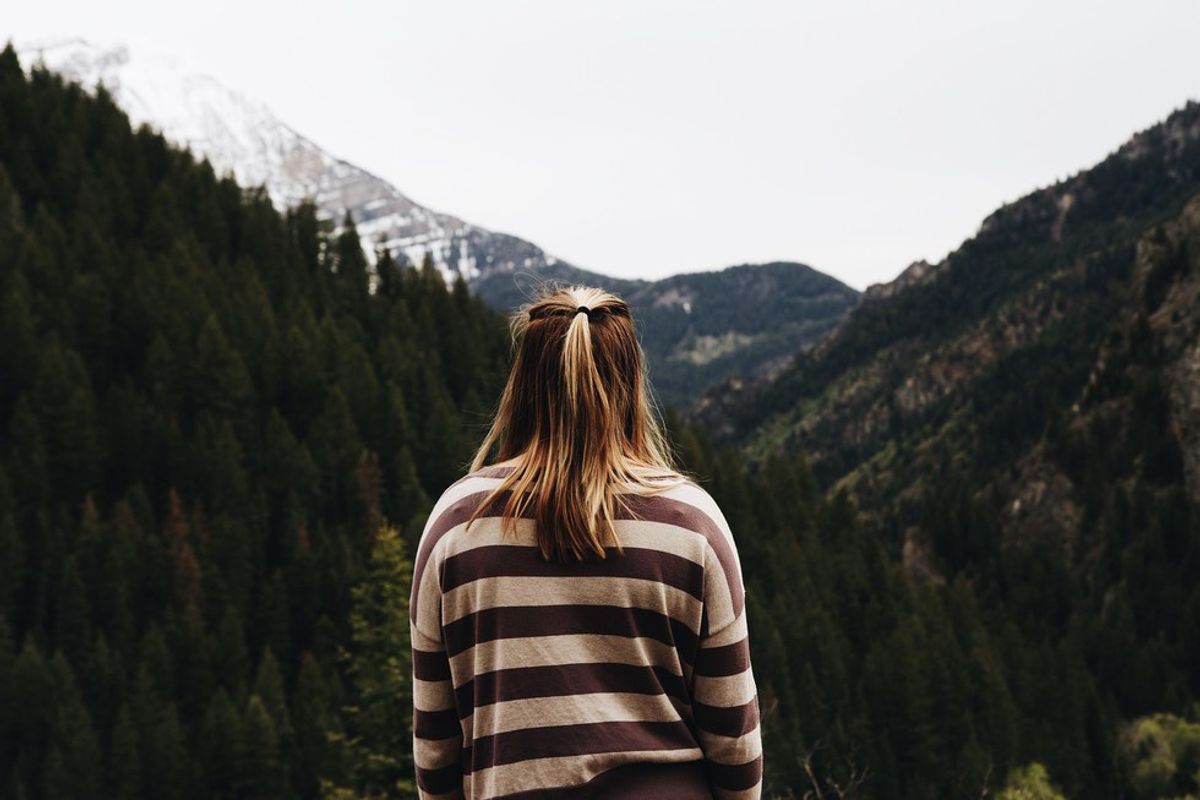 I think everyone gets put in the position of losing a relationship they once thought would last forever. Or someone that they feel like was perfect for them, and then with the blink of an eye, the relationship is over. Something, that in some way has hurt you has happened and now you've just lost your relationship and you're left feeling broken and alone.

I'm here to tell you that you aren't alone, and it is okay to feel this way. However, if you get the opportunity to take that person back after they have hurt you so bad, I will be the first to tell you that it's not a good idea. Nine times out of ten when people try to come back into your life after they've already hurt you so badly, their intentions aren't any better the second time.

I used to firmly believe that everyone deserves a second chance, and in some situations, sure, they do. But when you weren't treated well in a relationship, going back to that person just makes it a game for them. It's even more toxic than it was before. When you get in these situations, the person who hurt you will change long enough to make you think they have changed and you take them back. It's almost like they know the moment that you take them back and have decided to forget what was previously done, and they go back to their old ways.

Things like this are never easy for anybody. It's not just you who is going through something like this, unfortunately, it's much more common than you think and much more common than it should be. If you so much as start talking about this with someone, you will likely find that they or someone they know has gone through something very similar. While people typically choose not to disclose this information to others, I have found that when I do talk about it people seem to relate to it in some way.

While it's hard now, it won't be this way forever. Saying no when they want you back is the best thing you can possibly do for yourself. Because believe it or not, it's possible to feel worse and it usually only happens after they have done the same thing or possibly even worse, to you again. You are strong enough to make it through this struggle and you can come out on top. Just keep pushing through the days.

I know it feels like you're just rolling through the motions, I know you're miserable right now. But these feelings won't last forever. It takes time, everything takes time, and in time you will feel better. You will be on the winning side of things. I don't know how to explain it, but one day you will realize that you can live without them. You will suddenly be so motivated to succeed, to show them and maybe even yourself that you can be good without them, that you don't need anyone by your side. I never thought that I would be able to be so positive about such a negative thing, yet here I am.

You are strong, you will make it through this. It's okay to cry and be upset, it's an extremely upsetting thing you just went through. But that doesn't mean that taking back the person who hurt you will fix things. As unfortunate as it is, it usually only makes things worse.

When it comes to things like this, I feel like I could go on for days. Ultimately, I'm just trying to tell you that you are strong, you can get through this, you're not alone, and one day you will come out on top. Trust me on that, because if I can do it, anyone can.

Glorie Martinez
135
Why I Write On Odyssey