When You Said "Forever"
Odyssey

When You Said "Forever"

This one is for my younger, brooding, passionate, naive, 14 year old self. 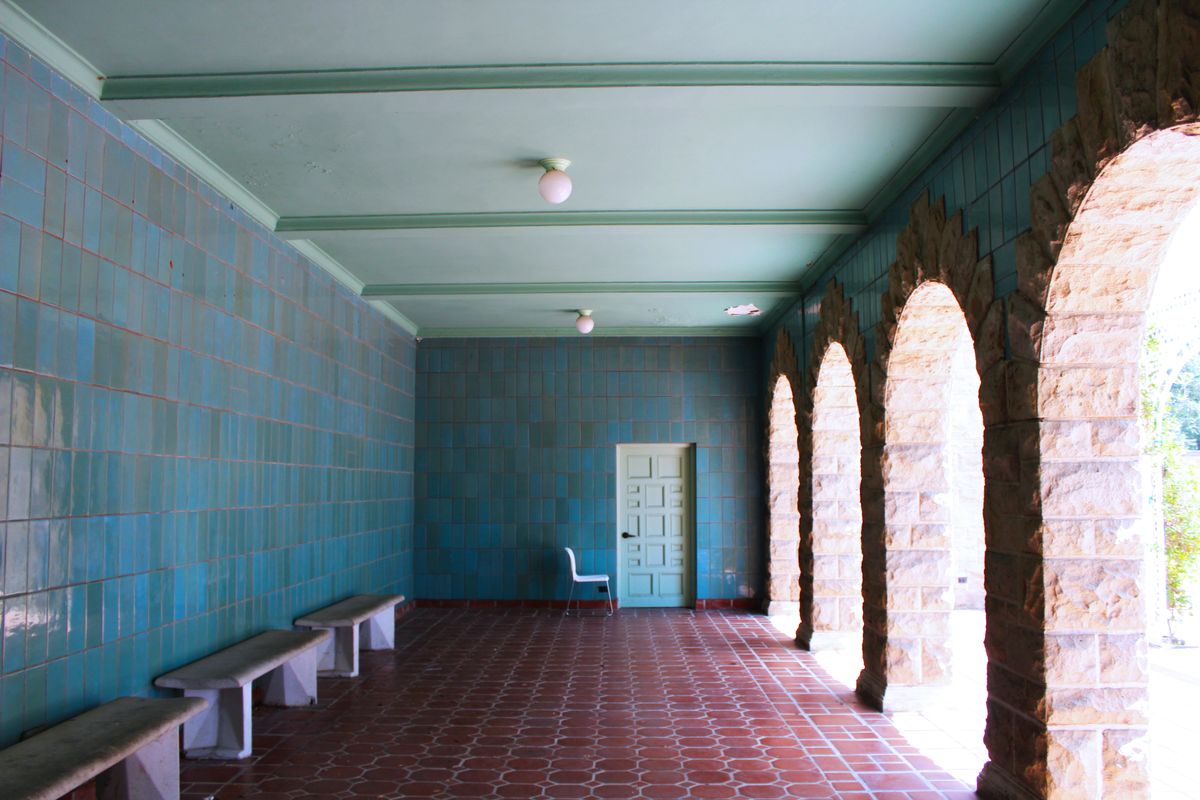 Forever. It's what you base a lot of promises on. Best Friends Forever, being friends forever, Happily [For]Ever After, Forever in love with [insert chosen celebrity here], etc. This very word will also be the root of your heartbreak. Don't worry, I don't mean with boys, at least not romantically. I mean mostly with Friendships. No, in romance, you know to be a little wary of the word "forever", but the word draws you in more so with friends. In a couple of years, you will soon become anxious of falling out of friendships. Your heart will literally ache from the thought of not being friends with the ones you thought you would be friends with till your dying breath, and it probably started from a very specific occasion that has already happened.

He said "forever". Remember? You were tempted to believe him at times. You were about 13 or so, and he said you two were meant to be, and you called him stupid for saying that.

You two were best friends for like 3 years. Everyone was convinced you would be together, but you denied any feelings for each other vehemently to your families faces all the while texting each other about being "best friends forever" one night and not speaking the next. It was a vicious teenage cycle. It was like being stuck in a telenovela, you were both passionate teenagers with the whole world that was left to conquer. Both very poetic in your own right; he wanted to take on the world by using his voice on the microphone and you wanted (still want to) to take on the literary world. We tried convincing each other that the life we were living wasn't really "living".

You naively made emotionally attachments to one another. Saying things like "I hope that even when we get married to someone else we are still friends" remember? or "Of course we will still be friends, why wouldn't we be?". Denying yourselves constantly because committing to your feelings was far too scary, and because your feelings couldn't be acted on. Which for the record, you will be really glad about in the future. The nature of your "relationship" became fragile, but you began to depend on each other, and I guess that's what made it hard when he directly told you that he didn't want to be your friend anymore. He said "You know...best friends normally end up together, and I don't know about you, but I don't want that with you". I remember thinking how I was happy it was night that way no one would be able to see me tear up. It felt like my heart broke into pieces. I didn't even know why it was breaking.

See when he said "forever" you thought he meant it, even if you didn't believe the "meant to be" part, it still hurt. But I'm glad it wasn't forever. I really am.

As the years goes by, that statement would come back to haunt you. After your time with your "anti-Christ" you'll keep repeating that phrase in your head. You will think, "maybe he was onto something" , and other self destructive thoughts. Your ego will be hurt and it will turn from narssistic anger to self-pity and anxiety. You will think things like "if he didn't even want me, what makes me think I am good enough for someone else", you will be convinced that forevers are no longer existent. Yeah, you're a bit of a brooding type of chick, but, I suppose you know that.

When you start High School and move past your anti-Christ phase, you'll notice a spike in your anxiety levels. You'll be anxious about what to do with your life, what will happen after highschool, and more than anything you'll become anxious as soon as you feel a rift or conflict with any of your friends. Adults will tell you that nothing is forever and you won't be able to maintain these friendships after highschool anyway, and that'll cause you more anxiety because you can't imagine letting go. That'll be a struggle you'll probably have for a bit, you know... letting go. In the end, you'll realize, they were right. After you and your "best friend" stopped being friends you will read a plethora of books about teenage friendships and romances and they will infuriate you because they will reflect me. You will read these books and plays and realized the fragility of the word "forever" when used among humans.

Then things will start to change in your life and in his life...quickly. You won't want him as a boyfriend or anything, You will just want your friend again. But "forever" is a heavy word, and I suppose he realized the weight of that word before you did, because he had the strength to walk away from what would have been/ was a toxic friendship. No one else saw it, but he knew more than anyone that it wouldn't end well.

This will probably be one of the only instances where I am grateful and happy that a promise was broken.

Then when your dad passes away, he will be there at the memorial. He along side his family, and your bitterness will sort of fall. Because even though he broke "forever" he didn't break away from who he is. You probably should let go when he apologizes for "whatever" he did, but you won't because he didn't know why you were upset. You never got to tell him exactly how he hurt you, so it was counted as invalid.

Then one day, don't ask me how, you will get over all of it. Genuinely. You will find myself thinking about how you hope everything was going well for him. Hoping that he would be the man he wished to be. I suppose if misery loves company then joy does too. Because when you start to feel like you are coming back to life and into your own groove of things again, when you felt like you are partially finally living the life you want... you will wish the same for him. We may not have many "forevers" in this world, but sometimes that's ok, because broken "forevers" can turn out for the better.

Don't worry, you will learn from the experience, and it will make you a better person. You will no longer anxious about things like "forever", you'll have some good friends in the future, and you'll have some really great friendships, all of which wouldn't have been possible had that forever not been broken.

If worst comes to worst, you can always rely on your sarcastic humor. Loads of people love that, especially in college. Don't be afraid to be yourself and don't be a loner. You'll only hurt yourself like that. Trust me.