When I Heard God's Voice
Odyssey

When I Heard God's Voice

It wasn't a booming voice or a vision of Jesus. It sounded like a guy named David. 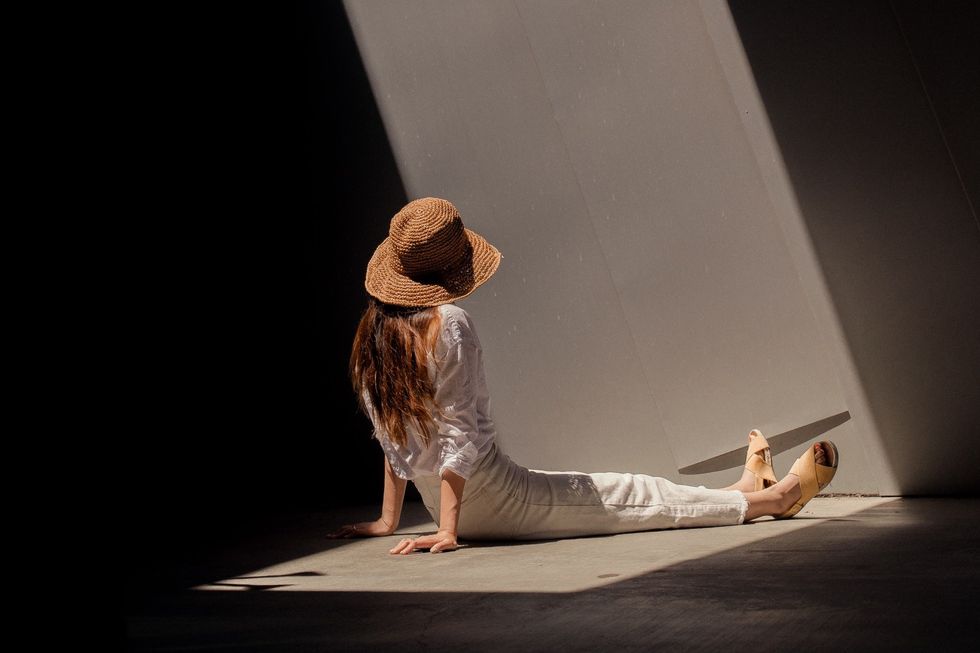 Maybe you think I'm crazy. That's okay, I thought it was crazy too.

A little over two years ago, I was having a lot of doubt when it came to my faith. I really believed that maybe I had just 'psyched' myself into Christianity - the Good News was simply what I needed and wanted to hear.

So I had it. I needed to know the truth. Maybe you're in a place like that right now.

I ran into a friend's empty dorm room and got on my knees and cried out, "God, if you're real, I need you to prove it to me right now. I know that sounds like I don't have a lot of faith, but right now I'm really desperate. If you're not real, I can't do this anymore."

With that prayer, I left and went back to my room. No booming voice from heaven said, "Jasmine, I'm REAL," and no divine appearances of Jesus came after that.

But about 5 minutes later, a close friend ran into my room and asked my roommate and I, "Do you guys want to go off campus and head to our favorite lookout?"

My roommate and I quickly agreed - we both really needed to get our minds off of things.

In the hills at our lookout, we played some of our favorite music and just took some time to soak up the view.Then we started talking about what had been stressing us out lately. I told them that lately, I felt really stretched: I felt overwhelmed by my crazy schedule and really bad about not being a good friend who couldn't be there for everyone. They shared some of their personal issues too. We prayed for each other, but secretly I wondered if there was a God who was even listening.

We got back to campus at midnight. As we walked back to the dorms, a guy stopped to chat with my close friend. As my roommate and I were about to leave, that guy (whom I found out later was named David) stopped the both of us and said, "Hey wait, I don't know you both, but there's something God wants me to tell you..." He then looks at me and, to my utter surprise, says: "I see that lately, you feel like you've been 'pouring' into a lot of people lately and you're pretty drained. God wants you to know that you don't need to worry about pouring into people all the time. You can trust Him to continue pouring life into them even when you're not around."

This guy didn't know who I was, had no context for what I was going through, and yet, God used him to say something to uplift me and set me free from feeling so worn out by my relationships. I couldn't believe it.

I went back to my room and remembered the desperate prayer that I prayed just two hours prior. I was disappointed when I didn't hear a booming voice or see Jesus, but God spoke through a complete stranger named David.

Sometimes, you might have doubts about God because you don't see Him or hear His voice. I've been there. You can be honest with Him about your doubts. Then get ready, because God loves showing up in the most unexpected ways.