What I've Learned from Writing from the Heart

What I've Learned from Writing from the Heart 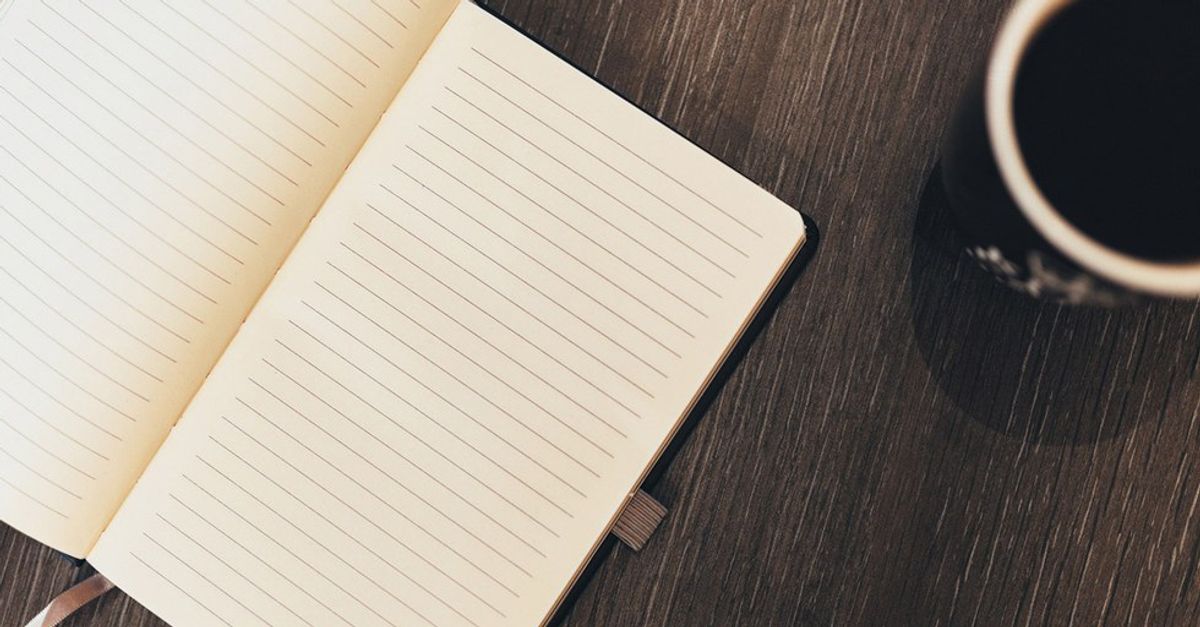 As a songwriter, I put out into the world a whole slew of things which vary in degrees of how personally revealing they are. I think that this is the case for any creator. Some of the art that you make is deeply honest and self-reflective, and some of it is just put out purely because it’s nice. It looks nice. It sounds nice. It makes people feel nice.

Now, I think that there is absolutely nothing wrong with nice things. It’s silly to me that anyone would get backlash for indulging themselves in their favourite aesthetic every once in a while (or all of the time – everyone to their own), and you can usually guarantee that as an artist, despite how impersonal your content actually is, there will be someone out there who will connect to it in a way that is more profound than you could have even thought possible.

For most of my artistic life, I’ve primarily put out this kind of thing. I’d take vague sentiments from my life and then grossly amplify them for the sake of a good story, slap a lovely melody on there, add in some wild finger picking, and call it good. It would be a nice story. But it wouldn't be mine.

“Who is this song about?” Well… no one in particular.

“What inspired you to write this?” I just… sort of made it all up.

“Wow, that was such a meaningful story.” Well, thank you. It is completely ingenuine.

I chugged along with the motto that you didn’t have to have experienced something to be able to write about it. I’ve had far fewer heartbreaks than I’ve written songs about. I have never actually been deeply angry or disappointed in someone enough to merit some of the songs I’ve written in that regard. But you know what? Other people may have. I’d write for the people consuming what I’m putting out.

That being said, despite the number of songs I had written about deep, personally meaningless things, I had also written half as many songs that were so emotionally revealing, that I had a hard time sharing them with anyone. They were like journal entries. I wanted to keep them to myself. Those songs were for me. Ironically, I’m not really one for expressly articulating my emotions, and putting those songs out into the world felt a bit like I was unloading something that should remain private. Besides, it's absolutely terrifying to let yourself be transparent. Man!

I had so much respect for songwriters who would write blatantly about their most personal stories, and I would be in complete awe of folks who put names into their songs. Holy cannoli! Don't they know that people will listen to these? I always wondered what the subject of the song was thinking the entire time the writer gained esteem for having written about them. It was just so wild. Let people hear your heart? How could they expose themselves like that? I was always gobsmacked.

Then, a while ago, I experienced my first truly profound heartbreak. Naturally, I wrote a song about it. I called it Journal Entry in July. I recorded the song and put it up on the internet, but I never publicised it, and I never played it live for anyone for fear of being figured out. I didn’t want to let people know about all the feels I was feeling. I didn’t want anyone who knows me or the other character in said heartbreak to assume anything about anything. I didn’t want anyone to feel potentially awkward about the fact that I had been so frank. Honestly, I was just terrified.

Now, the point of this is not to blab about the success of this particular piece of music, but rather to emphasize how surprised I was at the reaction. This song was not subtle; it was very specific to my own situation, and I had no idea that it could have been processed by anyone in the same way that I was processing it.

To my surprise, it turns out that people enjoy genuineness. Who would have thought? When my parents eventually stumbled upon this song, they were apparently moved to tears (classic parents). Evidently, the fact that I had actually experienced the things I was singing about made the song uniquely more good. I truly couldn’t have anticipated that.

So. What did I actually learn from this whole experience? I learned not to be afraid of writing from my heart. Of writing about true experiences. Of writing genuine stories. Those songs feel better to write, and they feel better to listen to. Feeling the feels is a universal human experience, and regardless of how specific or unrelatable you may think your art is, people will latch on to the emotions you’ve put out on the table for them. It’s terrifying, but it’s invigorating, it’s validating, and it’s worthwhile.

I’m not as afraid of writing from my heart anymore, and though I may wait a little while for any intensity to stagnate, I’m not afraid to show what I’ve created to the big ole world. People care about art. And I’ve found that they’ll care a lot more about it if it actually means something.