What Is The Reality Of Owning A Dog?

What Is The Reality Of Owning A Dog?

The pros and cons of having a dog. 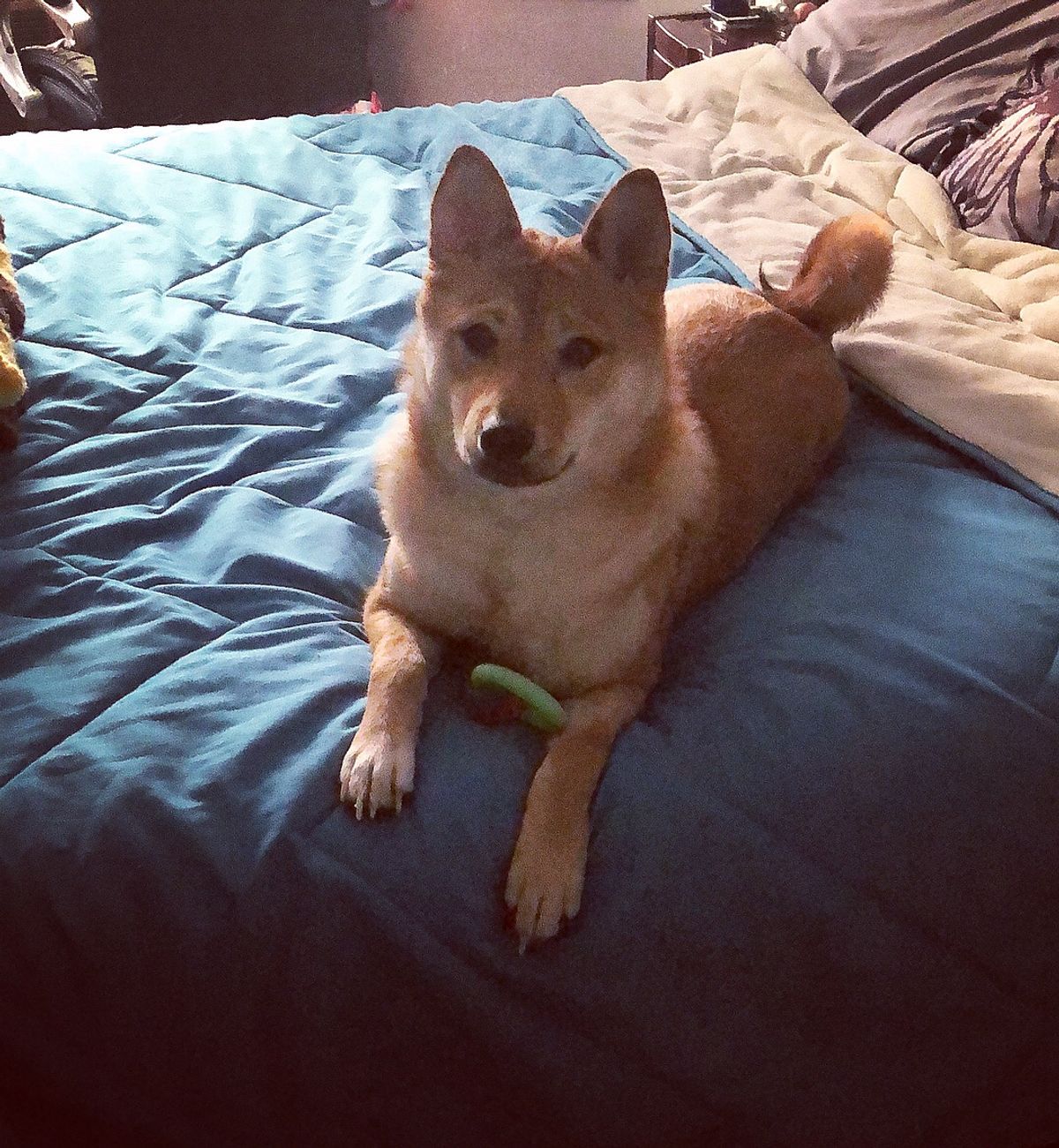 What do you think of when someone in your family says they are buying a dog? Cute! Can't wait! Aw! Or none of the above? It's okay, I was there. I know what it's like to be the minority that wasn't excited. Granted, it was because it went against my feelings.

My family got our dog, a Shiba Inu (a Japanese dog), last June. Our dog, unfortunately, was very difficult at first. The reason I was not excited was that, as much as animals are "cute" and "cuddly," they require a lot of work, and I knew that the work would fall on me.

Are YOU ready for a dog? My dog, I think, sensed that in the beginning, I wasn't welcoming. EVERY single time the door to my room was open, he would "do his business" right on my floor, not even on a wee-wee pad. He was out of control. When we would leave him out of his cage, we would come home and all of our important files and papers were ripped and basically destroyed.

A dog requires essential shots that can get expensive, especially with a newborn. We got him when he was only 2 months old. Also, we needed to take him to free dog training at the place my family bought him. That also didn't help because my dog's breed is known for being troublemakers.

Then there was the issue of who was going to walk him and when, since all three of us were either working or in school or busy most of the day. In the last few months we walked him more, but now he's so used to "going" inside, we still have yet to teach him how to do it outside. Training a dog is a very difficult process, so you need to understand all of this BEFORE you get one.

I think it is hard to train any baby dog because you were his or her only master. There is an unspoken communication though, where dogs understand how you are feeling and want to comfort you. There are multiple benefits. Playing with your dog gives you something to do, and you are also learning how to take care of a living being.

Over time, even if you are not excited, you do grow love for the dog. Mine is named Riku, and he was a handful, but because of him, my love for dogs has grown exponentially. At first, people told me we should have gotten a cat because they are easier and more independent, but with all of the difficulty in initially taking care of a living being, you become prepared for the future.