What Is Period Poverty and What Can You Do to Help?

What Is Period Poverty and What Can You Do to Help?

Period poverty affects women's lives in so many ways, from putting them at higher risk for urinary tract infections and other health problems to affecting their ability to get an education. Here are some of the ways you can fight for access to affordable supplies and reduced stigma around the world. 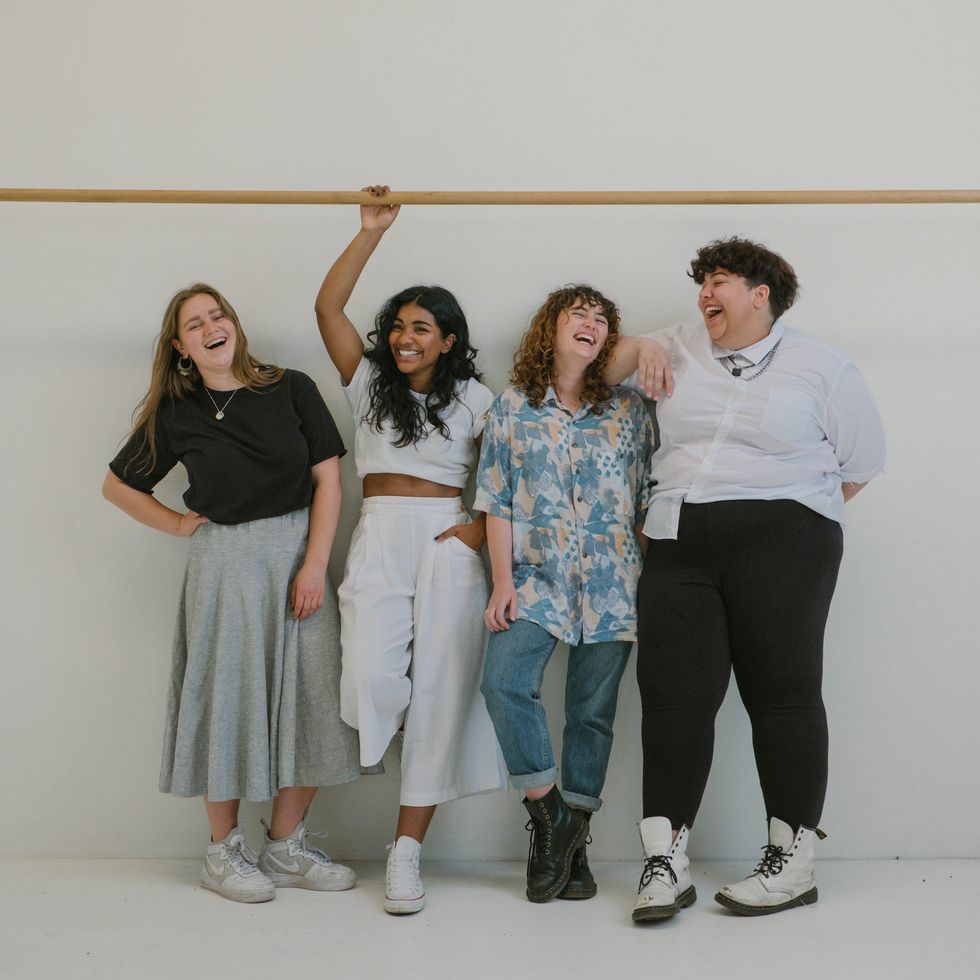 If you have any kind of privilege, then it's very likely that you've never thought about what it would be like not to have that privilege. People who grow up in stable middle class or wealthy families usually have no idea what it feels like to be truly hungry or to worry about having electricity or water shut off.

Poverty affects every area of a person's life. Nearly everything we do costs money. But if you've never struggled to pay the bills, then you probably haven't considered all of the ways being poor affects a person's life—including periods. If you've never had to worry about the cost of tossing another box of tampons in your cart, then you may not even be aware of period poverty.

What is Period Poverty?

Period poverty is a term that refers to women living in poverty who struggle to pay for essential menstrual products. Women all over the world are affected by period poverty, even in wealthy countries like the United States. Pads and tampons are not only expensive, but they are also taxed in 30 states and cannot be bought with food stamps.

Women are sometimes forced to choose between buying food for their children and purchasing sanitary products. If they don't have the money, they may be forced to use unsuitable items like toilet paper, rags, or plastic bags to control their menstrual flow. This is uncomfortable and humiliating for women and can even be dangerous in some cases.

Girls living in period poverty who have begun menstruating may be made to stay home from school during their periods, causing them to fall behind, or even leave school altogether. 1.25 billion women don't even have access to a safe, sanitary toilet. Heartbreakingly, studies have revealed that young, school-age girls sometimes resort to trading sex for period supplies.

One of the biggest causes of period poverty is stigma. All over the world, periods are stigmatized as dirty or impure. In some cultures, these beliefs are still deeply entrenched, despite new laws that have outlawed practices such as banishing women to isolated huts during their cycle, which is still common in Nepal.

In other areas of the world, periods are stigmatized to the point where girls miss school during their cycle to avoid teasing. This causes them to fall behind and receive an inferior education to their male peers. These cultural practices are harming women both physically and mentally, reinforcing stereotypes and affecting daily life.

Period poverty affects women's lives in so many ways, from putting them at higher risk for urinary tract infections and other health problems to affecting their ability to get an education. Here are some of the ways you can fight for access to affordable supplies and reduced stigma around the world.

Period poverty isn't considered a major problem for most people, especially in the United States. But one of the best ways to address the issue is to urge lawmakers to introduce and back policies that support women and make it easier to get menstrual supplies. Ending the "pink tax" on menstrual products is one major goal for activists working to eliminate period poverty.

Legislation directly relating to period poverty isn't the only way to make a difference through policy, however. Supporting policies that are intended to improve the safety of adults and youth experiencing homelessness or women in correctional facilities, for instance, can go a long way toward reducing period poverty.

If you're just hearing about period poverty for the first time, you're far from alone. Many people simply have no idea that hundreds of millions of women all over the world don't have easy access to sanitary supplies.

That's another way you can help. Raising awareness to increase support for progressive public policy is something everyone can do. Use your social media accounts for good and share information about the issue. Participate in, or even organize marches to get people talking.

Tackling the problem of period poverty might seem daunting. But if we work together to raise awareness and demand reform, women all over the world will be able to live better, healthier lives, and be able to go through their monthly cycles in comfort and dignity.