What Harvard University Means to Me
Odyssey

What Harvard University Means to Me

The Reward of Hope 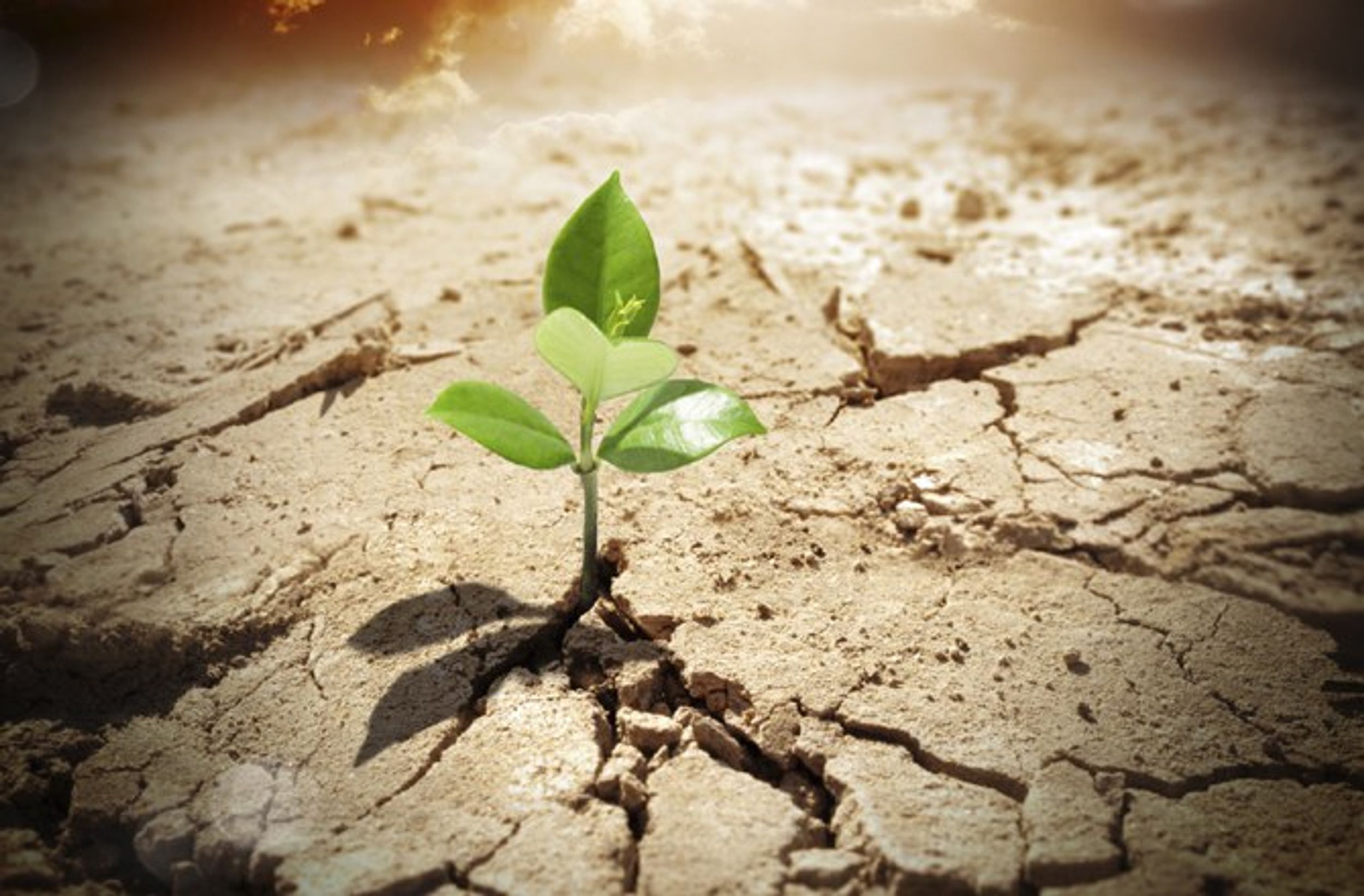 "If I have seen further, it is by standing on the shoulders of giants." This quote by Isaac Newton has a special significance to me.

My father was born in rural, upstate New York. For his entire childhood, he suffered through the day to day, painful reality that is poverty. There was no such thing as "new" clothes, or "new" anything for that matter, save the "new" powdered milk packets my grandmother would pick up from the local food stamp office. His father, my grandfather, was an electrician who had served in the Navy instead of going to college. For half of the year he would be out of work--no construction was going on in winter, which was too bad because the regular periods of electrical failure due to missed bills were sorely felt during those cold months.

My mother was born in Uruguay, a tiny, then under-developed nation in South America. Though her parents fared a bit better monetarily than my father's grandparents, their whole lives were uprooted when they immigrated to California. Learning a second language was hard, but being accepted into a second culture was even harder. My mother's childhood was one of trying to fit in, one of trying to ignore the racial epithets hurled her way and the ingrained prejudices blocking her every turn. Years of moving from town to town, and state to state, were exacerbated by the slow exodus of her relatives back to Uruguay, until only her immediate family remained in southwestern CT.

Who could have blamed either of them if they had thought schooling was unimportant, as many underprivileged and oppressed kids do? I certainly wouldn't have. When you're fighting against yourself and your social position, when you're worrying about getting laughed at on the playground or at the school dance, it's hard to see academics as worthwhile. But they both did.

My father saw academics as a way to show his peers that it didn't matter if his shoes never matched, or if his clothes never fit. My mother used academics to show that the color of her skin wasn't an indicator of her worth. Because in the classroom, how much money your daddy made truly didn't matter. If both my parents could have one thing, just on thing to be proud of, to hold on to, it was going to be their academic strengths.

For my part, I haven't had to live through my parents' struggles. I've never had a job, never doubted I was going to college. I've always worn nice clothes, I speak English, and I'm white as mayonnaise (most of the time). My family now lives a world and a half away from either of my parents' histories. It was easy for me to do well in school, because my lights always stayed on, and I was always well-fed and well-liked by my peers. I had the time to play soccer, and the trumpet, and act in the musical, since I never had to go out and get a job at 16. Don't get me wrong, my life wasn't all peaches and cream. My parents aren't millionaires, and we felt the 2008 downturn in the economy. But they are successful, and most of the worries I've ever had could be more rightly defined as "privileged groans."

When the Harvard acceptance letter came in the mail, I opened it with my whole family -- brothers, sisters, and parents. I called my grandparents, both in Uruguay and in New York. I was happy, of course, but my parents were the truly proud ones, and my grandparents were the ones struck with disbelief. See, for my family, Harvard represents a goal, a dream, that had slowly inched closer every generation. Surely luck had played its ever-important part, but my acceptance was proof that sometimes, hard work pays off.

It may take years, decades. You may sweat and struggle your whole life, like my grandparents and parents, just to watch your children or grandchildren reap the ultimate reward. Harvard means more to them than it ever can, and ever should, mean to me. I inherited all the love and toil the lifted me just high enough to get here. For me, Harvard means an opportunity to keep on loving and keep on toiling. For me, Harvard means hope.

Caitlyn Morral
St Bonaventure University
2127
Wordpress
Odyssey recognizes that mental well-being is a huge component of physical wellness. Our mission this month is to bring about awareness & normality to conversations around mental health from our community. Let's recognize the common symptoms and encourage the help needed without judgement or prejudice. Life's a tough journey, we are here for you and want to hear from you.