What Does A Bully Look Like To You?
Odyssey

It's not always a kid stealing lunch money. 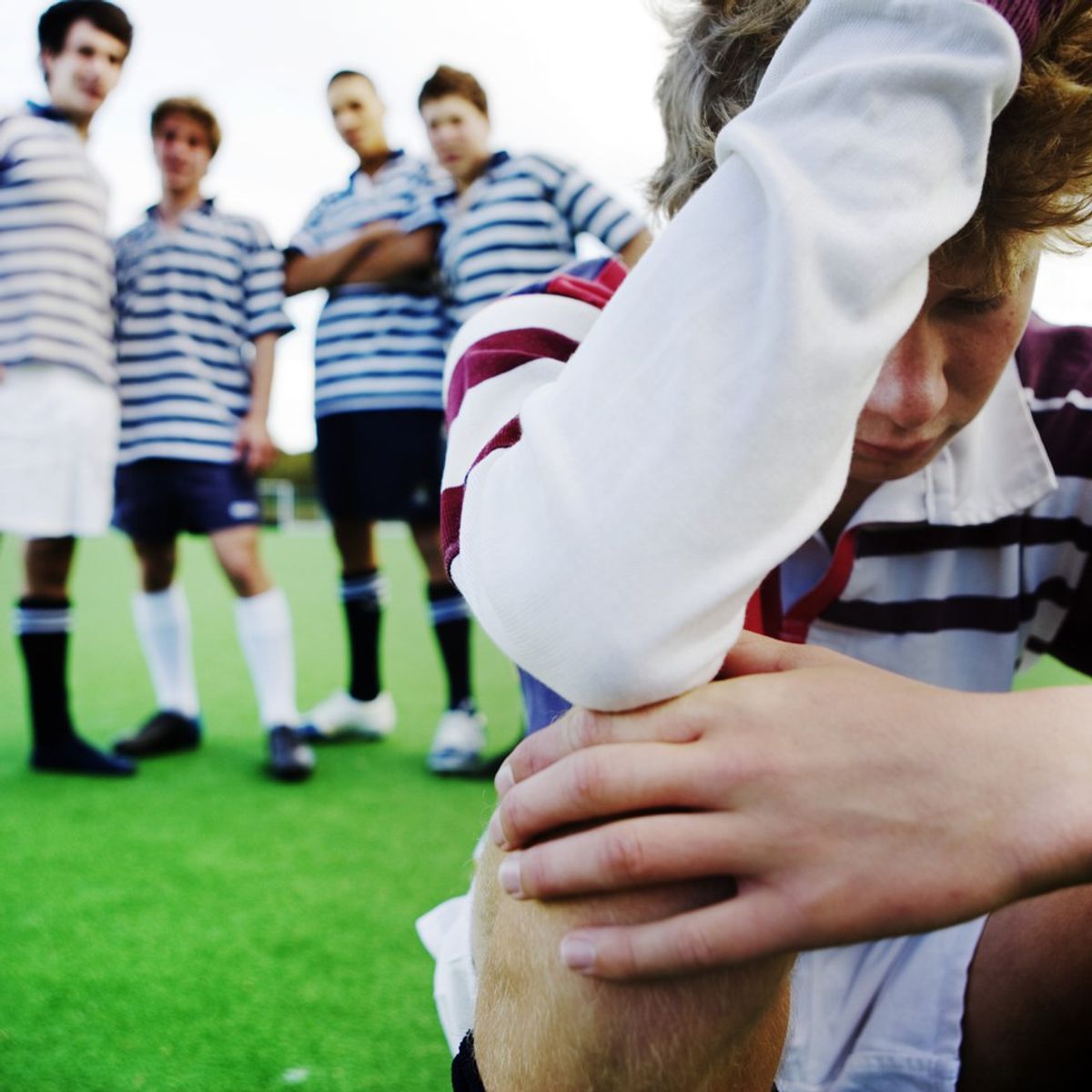 What do you think of when you imagine a bully? You probably think of the stereotypical kid who steals lunch money and picks on the smaller kids in school. That’s the type of bully media typically portrays on TV and in movies. Society tends to forget that bullies come in all ages, shapes, and sizes.

According to Merriam-Webster, the simple definition of a bully is “to frighten, hurt, or threaten (a smaller or weaker person) : to act like a bully toward (someone).”

There are many programs and organizations that fight against bullying in schools, but what about the bullying that occurs everywhere else? Bullying occurs in about every place possible; at work, with friends, in families, on sports team, and between complete strangers. I have seen children bully other children, adults bully adults, and even adults bullying children. Now any type of bullying makes me upset, but when I see an adult bullying a child, I cannot even comprehend the emotions I feel. Some of you are probably reading this wondering, "why bring this?" up or "why does this even matter?," well let me tell you a little story.

This past week I heard about how in elementary school aged boy was bullied and excluded. This boy was on a baseball team where one of the other players was about to celebrate a birthday. The birthday boy was not the one who excluded the other boy from his party—it was the birthday boy's father, the coach of their baseball team.

Now we unfortunately see children excluding other children too often but when it's an adult—and more importantly a coach—excluding a child is a whole different story. Coaches are supposed to be role models to children, someone who promotes inclusion and positive relationships. It definitely would not have been as bad if the coach forgot to invite the boy or did not realize his mistake until after, but his actions were intentional.

He deliberately did not invite the boy and no matter his reason for doing so, it was a horrible thing for any coach to do. The boy has since moved to a new, much more welcoming and inclusive baseball team. He has moved on to bigger and better things. This boy is also my cousin. I hope one day he can look back on this day and view it as a learning experience. I hope he can one day he can even thank that coach. Thank him for showing him to a better team, and making him not only a stronger person but a more compassionate person.

What does this all mean though? We need to speak up about ALL types of bullying, and if that means standing up to a coach or a so called ‘role model’ then let’s do it. But it can’t be just one voice speaking up, it needs to be multiple voices coming together.