To My Republican Friends: What Did You Think Would Happen?
Odyssey

To My Republican Friends: What Did You Think Would Happen? 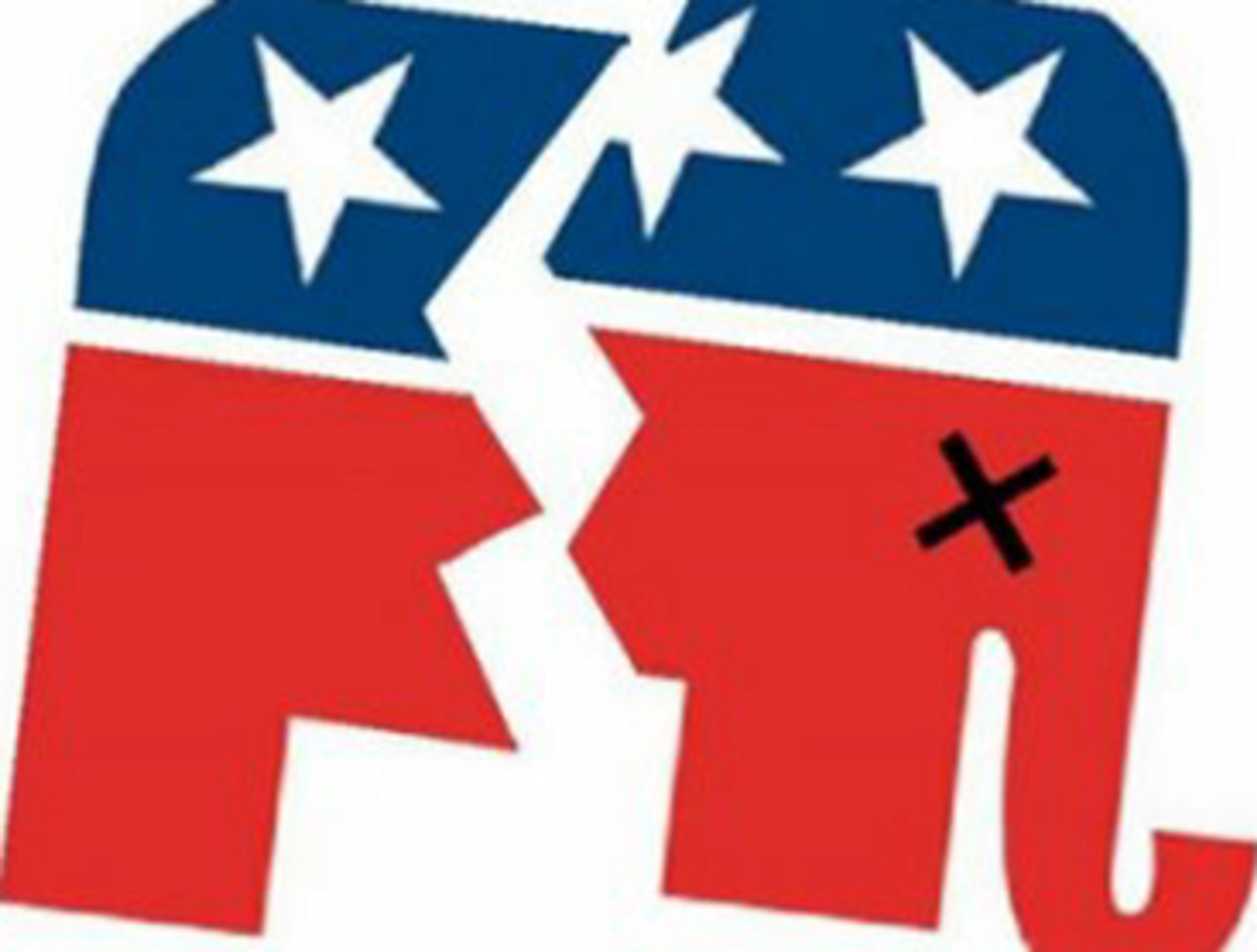 Discussing Donald Trump with my Republican friends is an uncomfortable affair. Most dismiss him, try and distance themselves from him. Most tell me that he doesn't represent me, I do not stand for what he stands for. Most are shocked that their party betrayed them like this, are embarrassed that Trump will be the Republican nominee.

And in response, I laugh.

I laugh because when Republicans were accusing President Barack Obama of being a Muslim, foreign-born terrorist, my friends were not embarrassed, even after the absurd accusations were undeniably proven false.

I laugh because when Republicans referred to the Affordable Care Act and FEMA as secret death panels for Christians, my friends were not embarrassed.

I laugh because when Ted Cruz said "there is no place for gays or atheists in America" last year, my friends were not embarrassed.

I laugh because when Republicans so blatantly gerrymandered their districts in order to snuff out the voting power of minorities, my friends were not embarrassed.

I laugh because when top Republican leaders refer to food stamp recipients as vermin and lazy societal leeches, and want to take away Medicaid benefits, my friends are not embarrassed.

I laugh because when Ann Coulter said "I think there should be a literacy test and poll tax in order to vote," my friends were not embarrassed.

I could go on. For hours I could go on. I could talk about police violence, immigration, public schooling, the death penalty, the economy, gun control, and so much more. Over the past 15 years, and even before then, Republican leaders, pundits and talk show hosts have been saying and promoting horrible, sickening, derisive and many times, absolutely and completely false propaganda. Without even looking at Trump and his rhetoric, the other Republican candidates this election cycle have continued on this path. Ben Carson refused to ever support a Muslim for President of the United States. Mike Huckabee warned that Obama wants to force Americans to memorize Koran passages. Jeb Bush used the disgusting term "anchor babies" multiple times. Carly Fiorina completely fabricated a lie about Planned Parenthood. These are not secrets, either. Nothing that has been said up to this point is false, and most of it has been orated loudly and proudly on national TV or radio.

When I point these things out to my friends, their usual response is "but, you can't really blame me for this!" Again I laugh, because I really can.

The people who I don't blame are the actual racists and sexists and bigots and empathetically-challenged individuals who believe these horrifying quotes and conspiracy theories. If Bob, for example, really thinks that black people shouldn't be able to vote, or that poor people don't deserve financial support, or that every Muslim is a terrorist, why would I blame Bob? The Republican Party must seem like heaven to him!

The people who I can, and do, blame are the majority of my Republican friends, and, I'm assuming, most of the Republicans at Harvard, and it is to them whom I now speak directly to. Behind the facade of conservative economics and support for the Constitution, you have ignored the poison of hate and allowed it to infiltrate and overcome your party. For years, you have watched the slow decay of Republican ideology from afar, pretending to be up on some moral pedestal when really all you did was look the other way. Time and time again, when you saw the ugly underbelly of fear and bigotry surface and resurface, you dismissed it as an insignificant subset of individuals who didn't represent your "values." But what did you think would happen? Did you think it would all just go away? Did you not see that every one of your "values" was being corrupted and twisted? Because I sure did.

When you tell me how ashamed you are about Donald Trump, I laugh on the outside, but on the inside I am furious. I can't help it. I don't care if you're for or against abortion, for or against universal healthcare, for or against rising taxes or immigration reform. We are all allowed opinions. But you damn well should have seen what was happening. Donald Trump is the menace you created when you chose to split hairs and try and hold up a rotting, long-gone ideology instead of speaking out against the infection. The Republican Party is no longer, and has not been for a long time, anti-abortion or pro-gun. It is anti-compassion, pro-hate. You pretended this wasn't the case, and boy do you deserve what's coming.