We Need To Talk About Talking

We Need To Talk About Talking

It isn't as easy as we pretend it is. 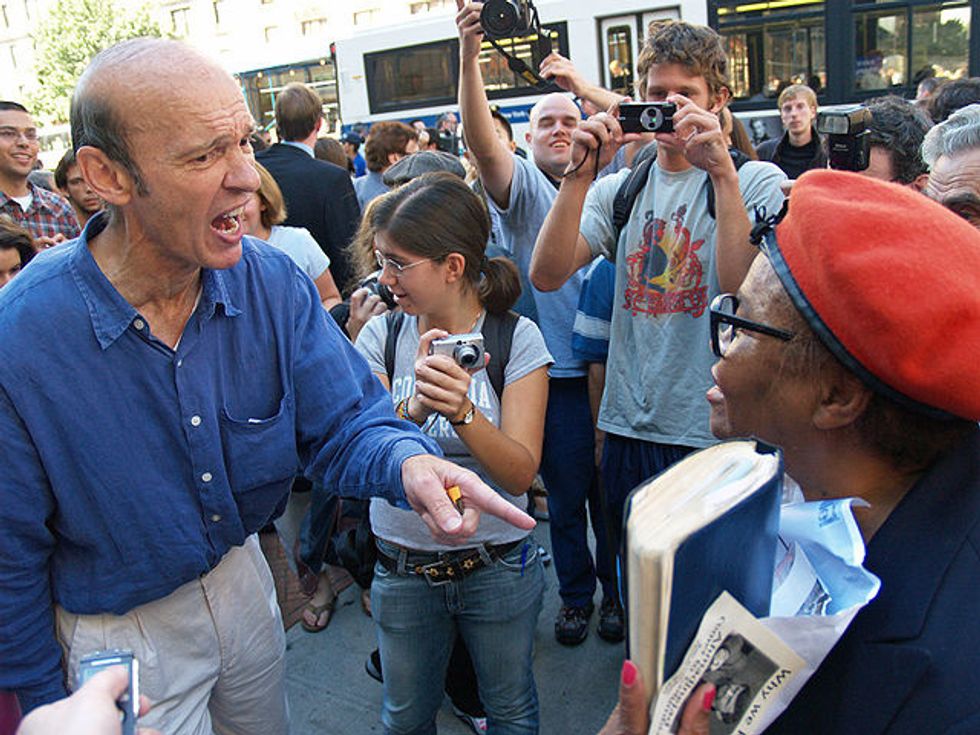 Talking. We do it all the time. Some people probably do it too often.

Actually, I think we all do it too often.

Now, before you get defensive, hear me out.

I think many of us have conflicting ideas of what exactly talking, and communicating in general, look like. To some, a conversation is just something where people talk and then move on.

To me, a conversation should be more than just talking. I think we also need to realize how important the act of listening is to productive discussion.

Now, before I go any further, I should clarify. I am not saying that anyone who spends more time talking than listening is a terrible human being who is incapable of any form of decent conversation. I am sure we have all had good conversations without really needing to put much effort into listening.

That being said, I think we all could benefit from practicing solid listening skills.

We seem to be in a time when no one wants to listen to anyone. Politicians and their respective followers and haters all seem trapped in an endless loop that involves never actually achieving anything through the discussions they have with one another.

And for an increasingly large number of people, they aren't even having discussions with one another in the first place.

Social media outlets are now synonymous to some with the concept of echo chambers, meaning one of the most accessible forms of communication available today isn't really being used for communication at all.

So how did we get here? And, maybe more importantly, how do we get out of this cycle of non-communication but also constant talking?

We need to step back, re-evaluate and practice listening. We need to actually have decent conversation if we are going to talk at all.

Listening is more than just pausing and hearing words come out of the other person's mouth. Listening requires active participation and wanting to understand what another person says.

Good conversations are one way we can move past the divides that seem to keep us from getting anything productive done. If we even try to connect with other people we can, at the very least, have the chance to understand why people feel the way they do.

If we make more of an attempt to understand each other, we might just have a shot at finding some common ground.

So, we do need to talk about talking. Then, we need to start listening.