7 Ways to Make Your Language More Transgender and Nonbinary Inclusive
Odyssey
CurrentlySwoonLifestyleHealth & WellnessStudent LifeContent InspirationEntertainmentPolitics and ActivismSportsAdulting
About usAdvertiseTermsPrivacyDMCAContact us
® 2023 ODYSSEY
Welcome back
Sign in to comment to your favorite stories, participate in your community and interact with your friends
or
LOG IN WITH FACEBOOK
No account? Create one
Start writing a post
Politics and Activism

7 Ways to Make Your Language More Transgender and Nonbinary Inclusive

Making the world safer through language. 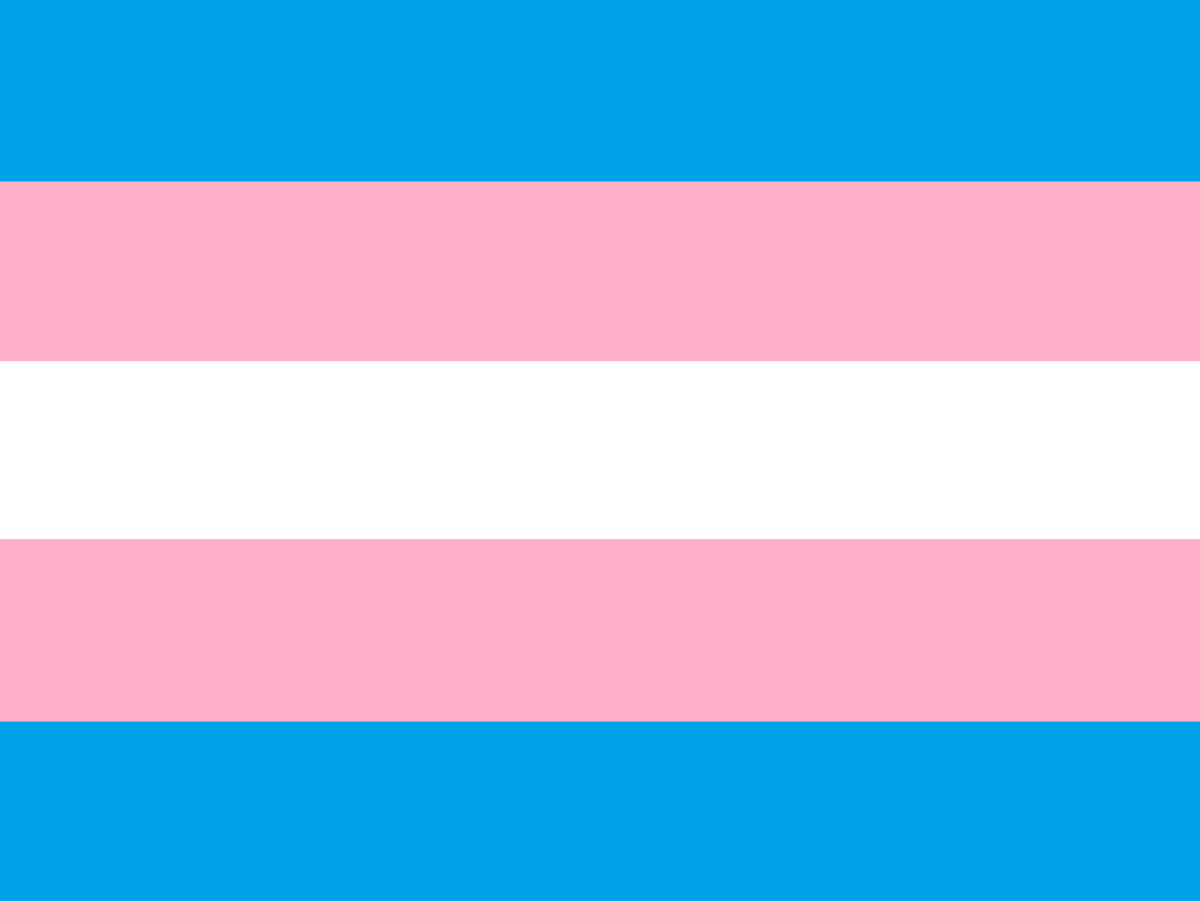 One of the most common, and often cluttered, phrases I hear when people try to talk about a person whose gender is unknown is he/she, him/her, (s)he. This is not only clunky and annoying to say, but ignores the fact that not everyone uses those pronouns or identifies as a man or a woman. When you say he/she you're really forgetting part of the population and making a lot of assumptions about people you don't know. This also goes for assuming a stranger's gender -- how someone presents isn't an indication of the gender they are or the pronouns they use. By assuming, you're misgendering someone before you even know them, when it is totally easy to use them, where you are assuming nothing. Singular they has been in use for hundreds of years. Using it will declutter language and create an environment in the world that allows for transgender and non-binary people to not be misgendered.

2. Stop using the words "opposite sex" or "both sexes" or "opposite gender" or "both genders".

Not only is this language erasing of transgender people outside the binary, but it is also erasing intersex people. The idea of the opposite of gender or sex, first of all, makes no sense. There is no opposite when it comes to biology, and since there are more than two sexes and more than two genders, there can be no opposite and no both (both implies two). Replace this language with all sexes or all genders and just get rid of the idea of opposite gender or sex from your mind and vocabulary entirely.

3. Ask people's pronouns when you meet them.

4. Use the word cisgender.

The word cisgender means that you identify with the gender you are assigned at birth. Basically, not transgender or non-binary. Using the word cisgender helps stop the idea that being trans or non-binary is 'abnormal' and that cisgender is the norm. It is a term that has existed for a long time. Using the term cisgender also, as the picture above says, helps to maintain that all gender experiences are valid, and all right rather than abnormal.

5. Stop saying "born a boy/girl" about a transgender or non-binary person.

I can't stress how annoying and upsetting this phrasing is and I hear it all the time by people who claim to be allies and people who are completely ignorant. No one is 'born' anything. Your gender and sex assignment are things that are given to you when you are born. This also is essentially outing trans and non-binary people to people who they don't know, misgenders them, and continues to hold up cis-sexist and transphobic ideas that one is born a gender and that their gender is innate and unchanging. It provides people with unnecessary and personal information about someone's genitals (since that is really what someone is saying when saying born a boy/girl). If someone is saying this, they are telling you the make up of someone's genitals, which is completely unnecessary and invasive. You don't need to mention what someone was assigned at birth.

While the term is better than not asking at all, it still really isn't a good term. The word preferred implies that these pronouns are wanted, but optional when that is not the case. My pronouns and other transgender people and non-binary people's pronouns are not optional; they are absolutely required. If you want to ask for someone's pronouns just ask 'what pronouns do you use?'. The word preferred isn't needed because it isn't preferred, it's required.

The term dead name means someone's name before they changed it (if they changed it). You have no right to use or know that name. It isn't a name the person uses anymore and to use it is disrespectful and violent. Saying things like 'Before Doug was Doug he went by ____" is not okay. Not only does it out someone as transgender or non-binary, it gives someone very personal and unnecessary information. Having a dead name used is hurtful and makes me instantly not trust someone. Do not ask for someone's dead name: there is no need for you to know it; it is not their name. Before you say something like the above example, think about why you're saying it. Is that really relevant to the conversation? Why do you feel the need to share this incredibly personal information that you have no right to share? Plain and simple: don't use someone's dead name. It's disrespectful and cruel.

While this list is only a basic introduction to improving language and making spaces safer, there are plenty more ways and articles that can provide more information and education. Learning and unlearning is a process that is incredibly important to making spaces safer for trans and non-binary people.