Watch Married at First Sight on Lifetime
Odyssey
CurrentlySwoonLifestyleHealth & WellnessStudent LifeContent InspirationEntertainmentPolitics and ActivismSportsAdulting
About usAdvertiseTermsPrivacyDMCAContact us
® 2023 ODYSSEY
Welcome back
Sign in to comment to your favorite stories, participate in your community and interact with your friends
or
LOG IN WITH FACEBOOK
No account? Create one
Start writing a post
Entertainment

Yes, you read that correctly. These people sign up to marry a complete stranger. 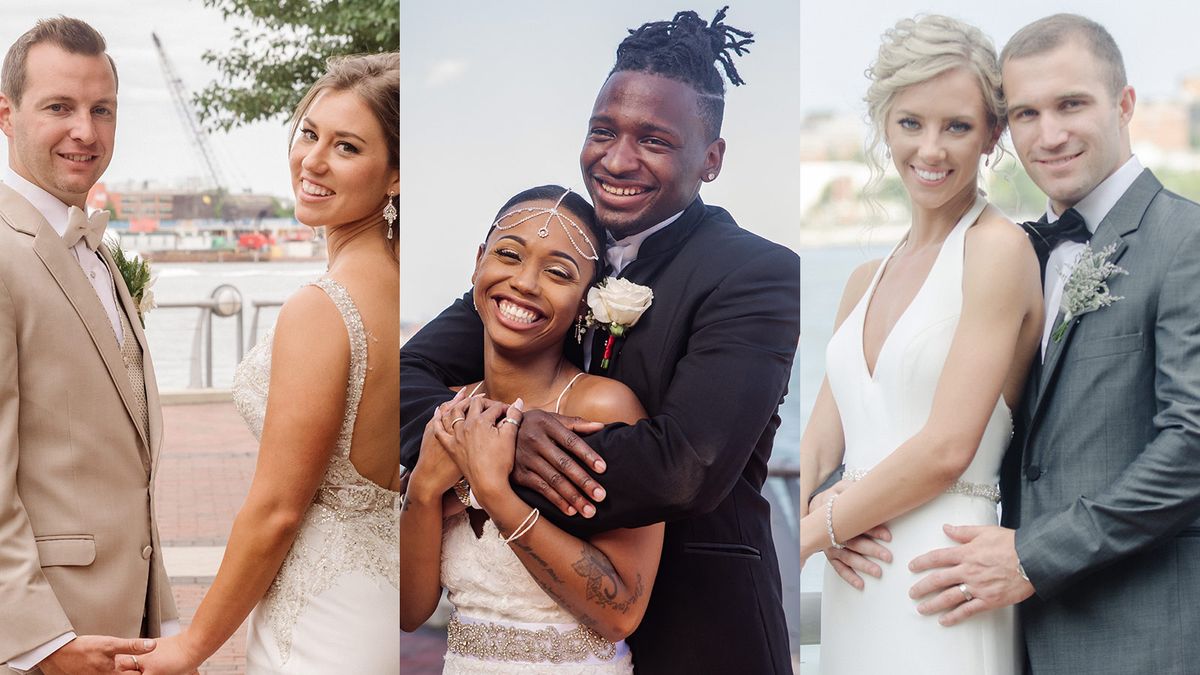 Married at First Sight (US) is currently on its sixth season. It originally aired on the A&E network but has moved onto Lifetime. I haven't watched all the seasons but this is the third season that I'm watching. I can't speak for the spinoffs because I haven't watched them but the seasons I've watched are set in different cities. The first season I watched was season three and that was based in Atlanta. Georgia.

I've never watched anything like Married at First Sight. It is not just any ordinary dating show. Two strangers get married. Yes, complete strangers! They do not met until their wedding day. How does this all happen? Well, there is a team of relationship experts who pair up the couples based on trying to closely match each participant with what they are asking for in a partner. The show follows the three couples. They get married, go on their honeymoon (which tends to be very awkward due to their situation) and then they go home and live together for eight weeks. After that, they decide if they want to get married or divorced.

I don't have much hope in the show to be honest because not many of the couples out of all these seasons have lasted which isn't much of a surprise. It's still fun to watch though because to even think people would sign up for this experience is crazy to me! There have been couples who have agreed to stay married on the final episode but then we hear months later that they have filed for divorce.

I decided to watch the current season because it is in Boston! It's my hometown so I had to! It's so weird to see your own city on tv but awesome at the same time. At this point of the season, the honeymoons have just ended and next week they will begin to live with each other. This will be interesting because all of the couples have some issues that will definitely be hard to face once they begin to live together. Our couples this season are Molly and Jonathan, Jaclyn and Ryan, and Shawniece and Jephte. Jonathan sacrificed his job to be on the show, Jaclyn's last boyfriend passed away a little over a year ago (not sure if she should be on the show because of this), and Jephte admits that it is hard for him to open up and it's going to take him awhile to be comfortable (but you agreed to... nevermind). With this little background, I'm sure you're curious to see how this will unfold just like I am! If you feel I didn't give too much away, you should definitely tune in and watch "Married at First Sight" every Tuesday night on Lifetime! It's definitely an interesting twist on dating shows if you're into that.

Thoughts? Would you try this experiment of getting married at first sight? Many of the participants reasons for trying the experiment is because they have had so many failed relationships and are willing to try something as crazy as this concept for a chance at love.