Check out these great gift ideas for Christmas 2018! 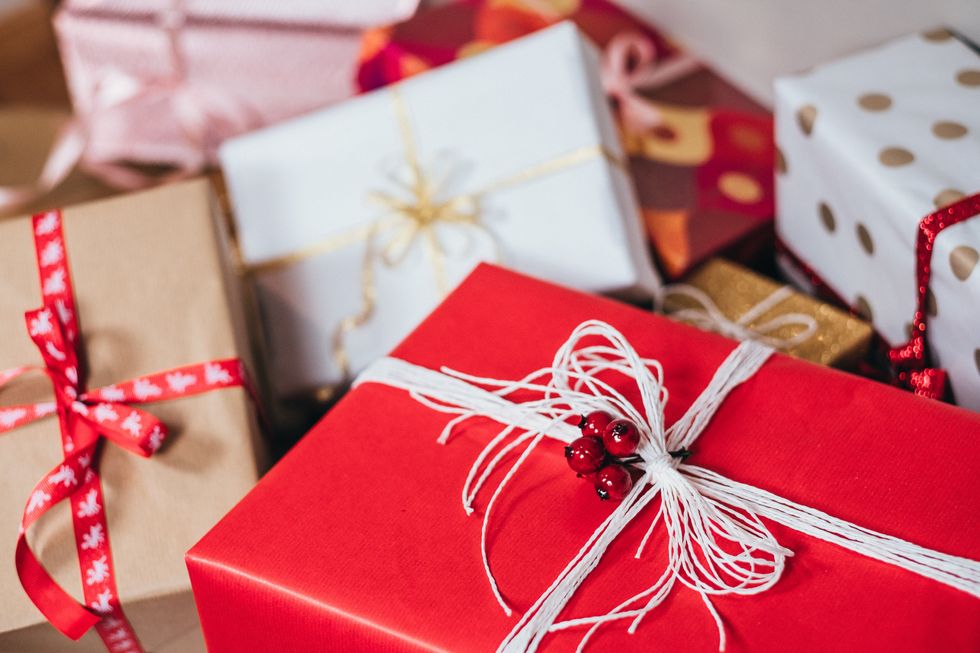 Apparently, we start celebrating Christmas in November so I guess it's time for me to make out my wishlist this year. Every year, we make out our holiday wishlists in hopes that Santa will bring about the presents we so desperately want. This year, I've decided to put out my list for all to see, in the hopes that others will get some great ideas if they're struggling to figure out what they really want for Christmas.

1. An end to poverty

The poverty rate of the United States as of 2016 is 12.5% which is confusing since we are one of the wealthiest countries in the world. But, instead of helping those in need, our government and others like to blame poor people for their problems and not the immense economic unrest. It would be really nice if everyone could live happy, healthy, financially secure lives this season.

If you haven't been paying attention to the news, it seems like there is a new mass shooting almost every week. In 2017, more than 15,549 people were killed by gun violence in the US making the United States a leader for gun-related deaths in the world. While I understand owning a gun for protection against those who wish to cause harm to others, there really isn't a need for you to have military grade weapons on your person. Also, the "good guy with a gun" logic is really just a fantasy since most "good guys with guns" are killed by bad guys with guns or shot by the police in confusion.

Recently, the Trump administration proposed a bill that would strip a trans person of their civil rights. The bill would halt the federal recognition of a person's gender and require genetic testing in order to match a person gender with the sex they were assigned with at birth. If put into law, this will completely erase trans folk from the narrative of our country's history and force them back into darkness. As a gay man, I believe it is my duty as a member of the LGBTQ+ community to help protect my trans brothers and sisters and give them a platform on which to speak.

4. For Tammy Lasagna (Tomi Lahren) to get banned from Twitter

Tammy Lasagna, the far-right darling who is a personification of the master race, likes to spew her ignorant and bigoted views into the Twittersphere whenever she feels like it. I believe that if we take away Tanya's privileges, she will finally go away and leave us alone. But, seriously, Tommy could use her platform for good rather than being an absolute witch to the disenfranchised.

6. An end to rampant racism, sexism, and homophobia

Racism, sexism, transphobia, and homophobia still exist. I shouldn't have to go into detail about this, just turn on the news.

Immigrants are what make America great, and yet we still feel the need to demonize them. legal or not, we should make all people feel welcome here. We should celebrate the different languages and cultures they bring with them, not hate them.

8. Free college for those looking for an education

Let's face it: college is expensive and exclusionary to those who cannot afford it. Sure, they could take out a loan, but they'll be paying that loan off for the rest of their lives. They also could get a college job but it would sort of cut into their studies in a negative way. Also, FAFSA really doesn't provide much help. I believe that we should have a university system that is either completely free or has a sliding tuition that allows people to pay what they can afford. Higher education should be open to all, not only a select few.

9. Affordable healthcare for those who are sick

While we do have things like Medicare that helps people pay for medical expenses, as well as places like Planned Parenthood that provide affordable medical services, there are still 44 million people in America without healthcare. Then, another 38 million have inadequate healthcare services, leaving them sick and hurt. Adequate healthcare should be a basic human right given to all people, regardless of wealth.

Are we more tolerant in 2018 than in 1958? yes, we are. Do we still have a long way to go? yes, we do. Listen, I know it's a bit silly to want a fully tolerant society: humans aren't always the kindest to the other, especially if they are different from them. I just want to realize that we still have work to do when it comes to making everyone in the US feel welcome.

Related Articles Around the Web
christmas
Report this Content
This article has not been reviewed by Odyssey HQ and solely reflects the ideas and opinions of the creator.