Hong Kong Is A Concrete Jungle That Should Be On Your Bucket List To Visit
Odyssey
CurrentlySwoonLifestyleHealth & WellnessStudent LifeContent InspirationEntertainmentPolitics and ActivismSportsAdulting
About usAdvertiseTermsPrivacyDMCAContact us
® 2023 ODYSSEY
Welcome back
Sign in to comment to your favorite stories, participate in your community and interact with your friends
or
LOG IN WITH FACEBOOK
No account? Create one
Start writing a post
Lifestyle

This concrete jungle has a bustling city life, and is full of nature. 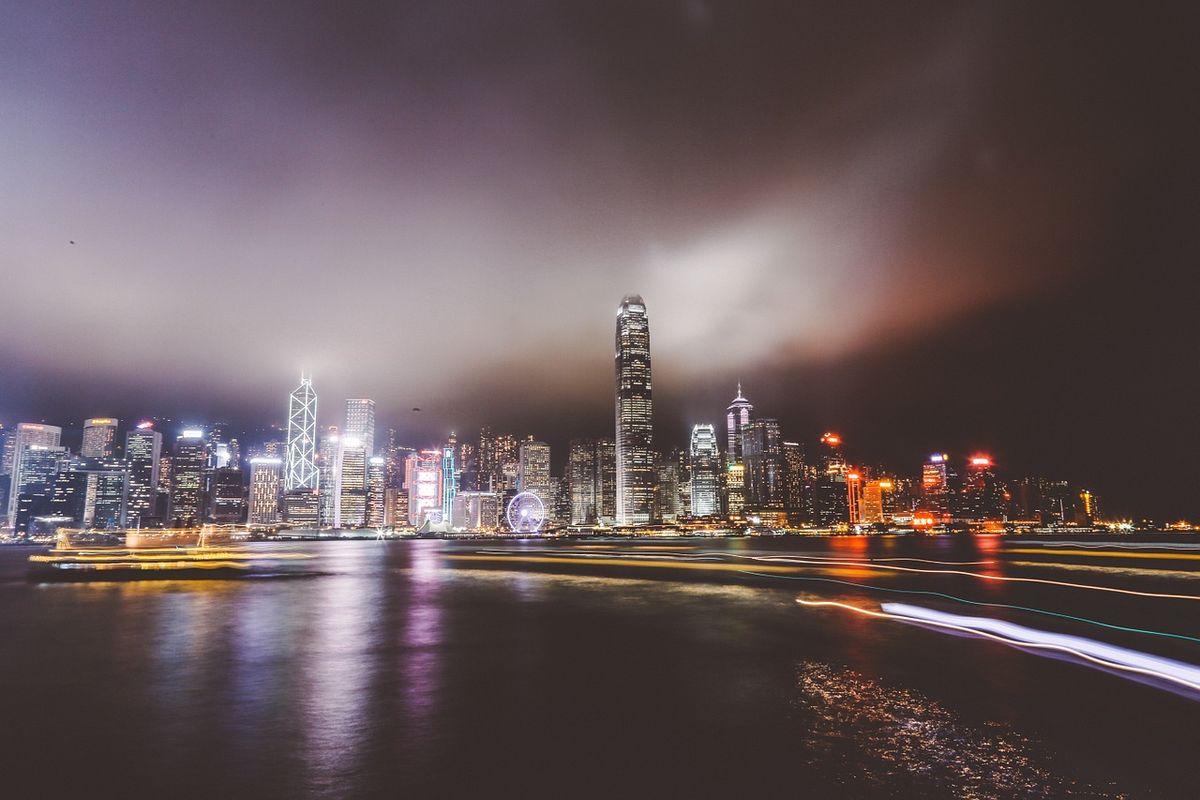 Having been born and raised in Hong Kong, I certainly am biased. Not only did this little island provide an incredibly safe and wholesome childhood, it also gave me an amazing education and a place to make long-lasting friends. Going from Hong Kong to Virginia was certainly a transition.

Despite Hong Kong being an economic hub, it’s beauty is still rather unknown to many. I can’t even count the number of times when people have been shocked by Hong Kong having skyscrapers (even though it is ranked #1 in cities with the most skyscrapers, with 317 skyscrapers, where NY has 257, coming in second), or that it was once colonised by the British, making English one of our official languages.

Hong Kong is more than just a place. Although it is incredibly small (New York is approximately 128 times the size of HK), it is ranked 4th in population density, giving way to many different types of cultures and thinking. Hong Kong is unique in that while it’s culture and population is predominantly Chinese, it also has incredible amounts of Western-influenced seamlessly intertwined in our society.

From road names to building names to architectural styles, everywhere you look, you’ll see the harmonious amalgamation of both Eastern and Western influence. In the city, the bustling street markets with luminous neon signs are juxtaposed with tall, unyielding glass structures. While one may find that odd, it is precisely what makes Hong Kong so special.

Some have used the term “concrete jungle” to describe Hong Kong. Generally, this label has a rather negative connotation and is often used to describe a modern city, especially when perceived as an unpleasant place to live as it is just one building after another.

I choose to interpret this term a different way when used to describe Hong Kong. It is a concrete jungle in a sense that while having the bustling city life, Hong Kong is also full of nature. Our government has continued to increase its efforts in to conserve our natural environment, allowing for us to get from city center to beautiful serene beaches in under an hour