I'm A Gamer, I'm A Girl, It's Really Not A Big Deal
Odyssey
CurrentlySwoonLifestyleHealth & WellnessStudent LifeContent InspirationEntertainmentPolitics and ActivismSportsAdulting
About usAdvertiseTermsPrivacyDMCAContact us
® 2023 ODYSSEY
Welcome back
Sign in to comment to your favorite stories, participate in your community and interact with your friends
or
LOG IN WITH FACEBOOK
No account? Create one
Start writing a post
Lifestyle

Stop asking me if I'm a girl, it literally makes no difference to you. 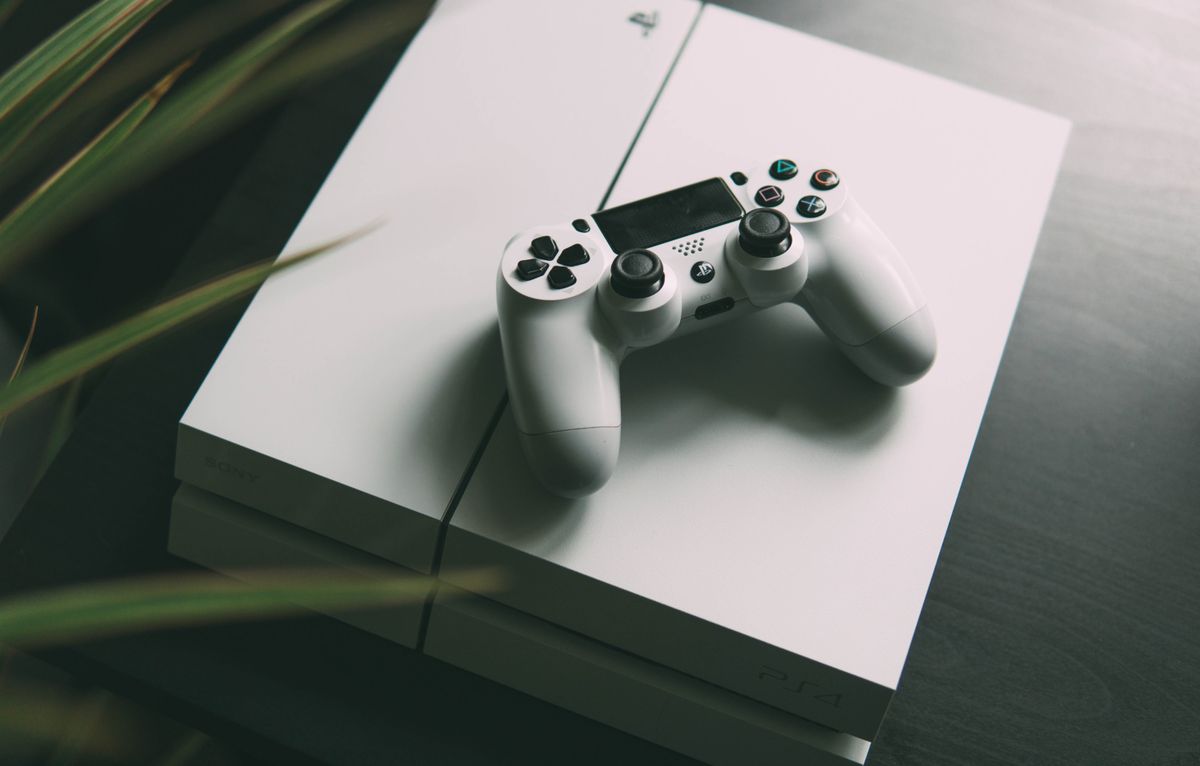 When will it ever end? When will come the time when I'm on PS4 and dudes won't just mistake me for a pubescent male since they can't fathom the reality that yes, a GIRL is playing online with them!? (Shout out to the guys that do recognize I'm a girl, don't comment on that and know that I can hold my own!)

But seriously. It needs to stop. A lot of the time I'm equally or better than the guys I play with, not because I'm a girl, but because this is what I spend my time doing and practice does make perfect after all, right? I do have to say though, whenever I am teamed with other girls, I am glad because I don't have to face the awkwardness of "Wait you're a girl?!" or "OMG there's a girl online!" like I'm a unicorn or something.

I also don't have to face the guys that say "wait why is a girl playing with us" or all the demeaning, inappropriate names that they'll call me for no reason at all that makes me disconnect from the game real quick.

It doesn't matter what I am, we are just here to play a game, dammit!

There was this one time when there were YouTube streamers online and they literally were so happy to have me in their squad (yeah we're talking "Fortnite") because I was one of the few girls they encountered. They even asked me what it's like to be a female gamer in a space that is so male-dominated because they know it's saturated with immature guys. But I am a strong believer that a female has every right to be playing and escaping into these different spheres, just as much as a dude does.

Personally, that's one of the many reasons I prefer PC gaming since it's not inherently revealed that I am a female and I'm treated as an equal due to my gender-neutral username so that I won't have that kind of attention on me. Don't get me wrong, there's a slew of issues there on some games. But it shouldn't be this way anyway, that a girl has to feel ashamed for being a gamer or gaming online with other guys.

And this isn't just a "it's all the man's fault" type of problem either. I do have girl friends in real life who are like "You play video games?" or "That's so stupid, I hate that my boyfriend plays video games, I wonder how your boyfriend must feel." Like what?! Who are you to judge?! I just don't get it.

My boyfriend could care less and often times plays with me, so it's pretty fun, actually, thanks for asking. Girls can play video games and they don't have to justify themselves, to ANYONE, of why they play. They don't need a reason behind it. I don't need a guy to affirm themselves to me that they're a male and that they're bored so they decided to game tonight, so I just don't see how it can't be reciprocated, that if you clearly know I'm a girl, let me be.

It's not a big deal. My other girl friends and I will continue playing. I'm sorry that this has to be so spelled out for some of you, but it must be said. Now I'll see you guys and gals online later!