Being A Vegan Can Save The World

Being vegan really helps out the environment. 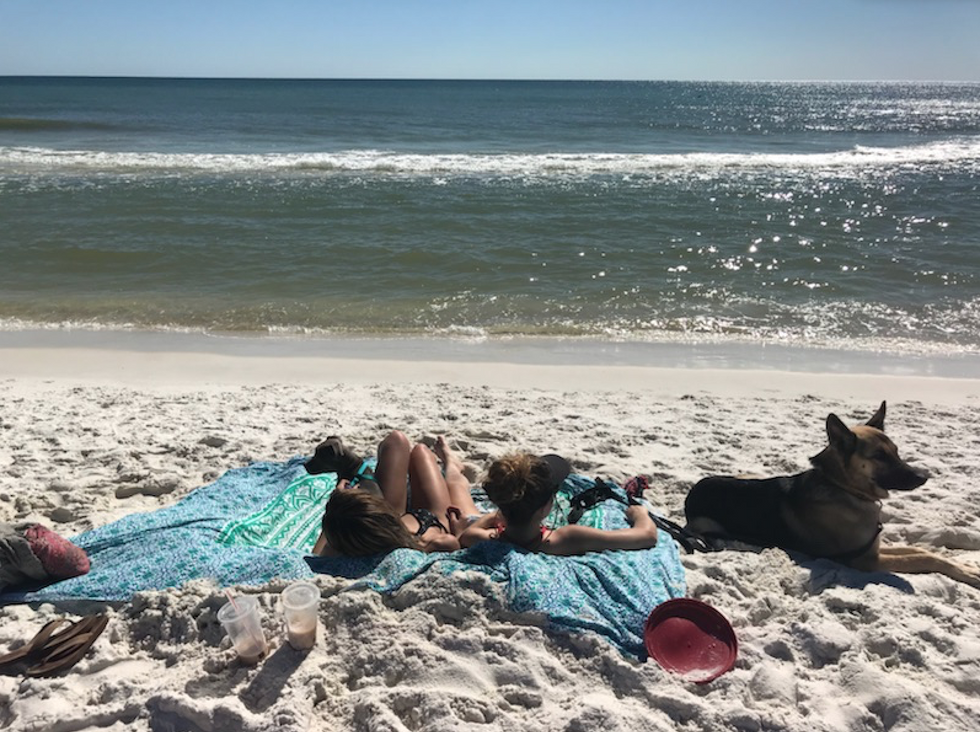 Unlike every day of my life, I am going to skip over the health benefits of veganism (as you can find more information pertaining to the health aspects here: & ) and move right on to the environmental benefits of being vegan.

Here are some facts:

* Raising animals for consumption is the top source of water pollution.

* A typical pig factory generates the same amount of waste as a city with a population of 12,000.

* 87% of agricultural land in the U.S. is used to raise animals for consumption.

* The meat industry is directly responsible for 85% of all soil erosion in the U.S.

* Raising animals for food consumes more than half of all water used in the U.S.

* Cows consume 16 pounds of vegetation to convert into 1lb of flesh.

* In the U.S., more than 1/3 of raw materials and fossil fuels are used for raising animals for consumption.

* The world's cattle alone consume a quantity of food equal to the caloric needs of 8.7 billion people—more than the entire human population on Earth.

It's common knowledge that farming plants adds oxygen to the atmosphere, while farming animals adds carbon dioxide -- and much, much more. All of the livestock in the world causes more air pollution than all the cars, airplanes, boats, buses, and other forms of transportation in the ENTIRE world COMBINED. To put it simply: cow farts are dangerous. Seriously though, plants purify the air while an excess of animals (usually kept in too close proximity with diseases and hormones flying around) pollutes the air. Similarly, livestock weakens soil and cause erosion. Part of this is due to the fact that farming livestock requires clear fields (i.e. deforestation); eliminating elements that provide the land with nutrients and strength.

We lose about 30,000 square miles to deforestation each year-- thus, climate change is accelerated due to the fact that vegetation stores carbon. Plants, however, replenish the soil with nutrients and make the earth more resilient. Plants, also, take less energy to farm, while livestock use a surplus of energy that we don't need, or necessarily have, to use.

Livestock requires time to live and grow before food can be cultivated; the food that livestock, in the US alone, consumes is enough to end world hunger if it was put to better use. Livestock consumes close to 700 million tons of food per year that humans could be eating. Furthermore, there is much more energy dispensed to get livestock from the farm to the table than vegetation: the act of slaughtering, refrigeration, shipping, etc.

Veggies, however, are ready to serve immediately after harvest, which also encourages shopping locally - providing the food with ample nutrients specific to region and location. When we look at plant protein, we discover that it requires almost ten times less energy to produce plant protein in comparison to animal protein.

Another form of energy conservation that veganism provides is that of water. While livestock requires fresh water, they also pollute fresh water for others. In other words, what they don't drink, they ruin. (I don't mean to sound negative towards the livestock themselves because these animals are gentle, loving creatures that breath the same way we do -- rather, shift the focus to the humans behind the livestock farming that are creating these issues.)

There are plenty of ways to better the environment, as there are so many forms of pollution. Veganism is one, very simple, option to make a big difference as today's society is quite meat-heavy. As well as saving the environment, vegans do not financially support the industries and corporations that are responsible for animal cruelty and mistreatment. And of course, a vegan diet can upgrade personal health to an optimum level. If personal health and animal cruelty don't resonate with you, hen I hope that the health of the environment does because every changed diet is a step in the right direction for saving our beautiful planet.