7 Unusual Places in the World You Must See Before You Die
Odyssey
CurrentlySwoonLifestyleHealth & WellnessStudent LifeContent InspirationEntertainmentPolitics and ActivismSportsAdulting
About usAdvertiseTermsPrivacyDMCAContact us
® 2023 ODYSSEY
Welcome back
Sign in to comment to your favorite stories, participate in your community and interact with your friends
or
LOG IN WITH FACEBOOK
No account? Create one
Start writing a post
Lifestyle

When the world is your Oyster, there are so many unheard-of-rarities you've never heard of, until now. 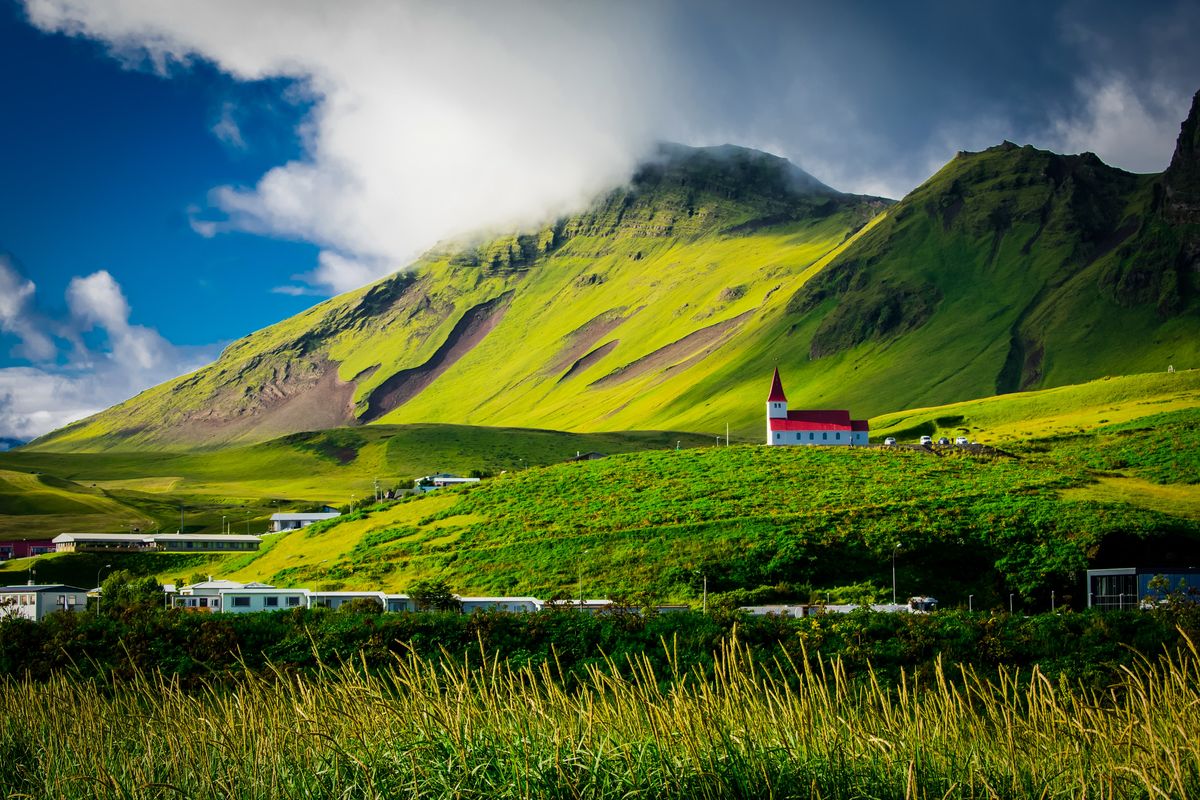 When the world is your oyster, it's pretty easy to find beauty and inspiration in the most mundane places. While cities like Paris, Rome, New York City and are regarded as romantic locales that you must visit once in life. They are really just distractions from the true hidden gems of the world you've probably never heard of, until now.

Welcome to Slab City, a historic landmark of free-living in a Californian desert, which looks more like an artistic campsite than a city. Technically, the desert wonder has no laws, no ruling authority which makes it free, but also, no public restrooms or power or running water, but that's OK because the visitors and free-thinkers who call this place home appreciate far more than its shortcomings.

Slab City is a wonderland for murals and unique art exhibits such a Salvation Mountain (shown above), and in my opinion, it's a getaway from the world of responsibilities and rules. What could be more refreshing?

Coober Pedy is a place like none other because it's pretty much down under! This Australian "city" is a mining hub boasting the title of "Opal Capital of the World." If you want to see the world from a different point of view and spend a night in the underground Desert Cave Hotel, Coober Pedy is the place to go. While it's isolated in the deserts of the Outback, this town is diverse, interesting and by far one of the most unique places I've ever heard of.

As a kid, I'd always wanted to be a different princess. If you share the same dream, visiting Schwangau, Germany is probably the closest you can get to achieving this goal.

This Bavarian village even looks as if it was ripped from the pages of an old Disney film with its scenic countryside and mystifying castles. Neuschwanstein Castle was Disney's inspiration for the infamous Cinderella castle in the classic Disney logo. Schwangua is a real-life fairytale, stuck in a timeless elegance that inspires its visitors as they cherish its Bavarian past and enjoy its modern amenities.

When I first visited this ancient city in what is now Antalya, Turkey. I was mystified by the beauty and splendor of these ruins that have passed the test of time. Not only is ancient Lycia captured through the remains of huge buildings and amazing stadiums, but visitors can walk through the city and experience what was like two thousand years ago in an amazing citadel. Covered by a mountainous backdrop, there is a lot to experience in Ancient Lycia and the areas surrounding it, including the turquoise beaches that line the coast of Antalya.

As one of the prettiest and quirkiest towns in Morrocco, Chefchaouen is home to striking blue and white buildings that reflect its Jewish heritage as blue was regarded as a color that reflected God's power. While Chefchaouen carries a piece of its history through the walls, the city is a hub for adventure. Set on the backdrop of the Riff Mountains, mountain-climbing and hiking are perfect activities for any day as well as digging into the delicious food and artisan jewelry of this perfectly Instagrammable town.

Quang Bingh is a Vietnamese province filled with natural wonders such as the Hang Son Dong cave site and the Phong Nha-Ke Bang National park. Home to the largest known cave in the world, this province is a window into a world of turquoise rivers, lush greenery and hulking mountains. Vietnam is on my traveling bucket-list and Quang Bingh province is simply one of the highlights of this mystifying country.

I've always marveled at the natural wonders of Iceland since it is often used as a backdrop in some of my favorite superhero movies including the most recent Avengers film. This small town in Iceland seemingly encaptures the beauty and excitement of its surroundings. Known for cascading waterfalls and beautiful art, this place caught in the majestic Icelandic mountains is a bonafide must-see-destination for any adventure seeker and beauty lover.

Nicole Marie Nigro
Individual Creator
3664
c1.staticflickr.com
Where to start...... Let me start with the cliche that life throws us curveballs and what we do with it is what counts.