Writing the truth in a polarized media
Odyssey

This is why I write Uncensored

Why do I write if I could be doing anything else during my spare time? 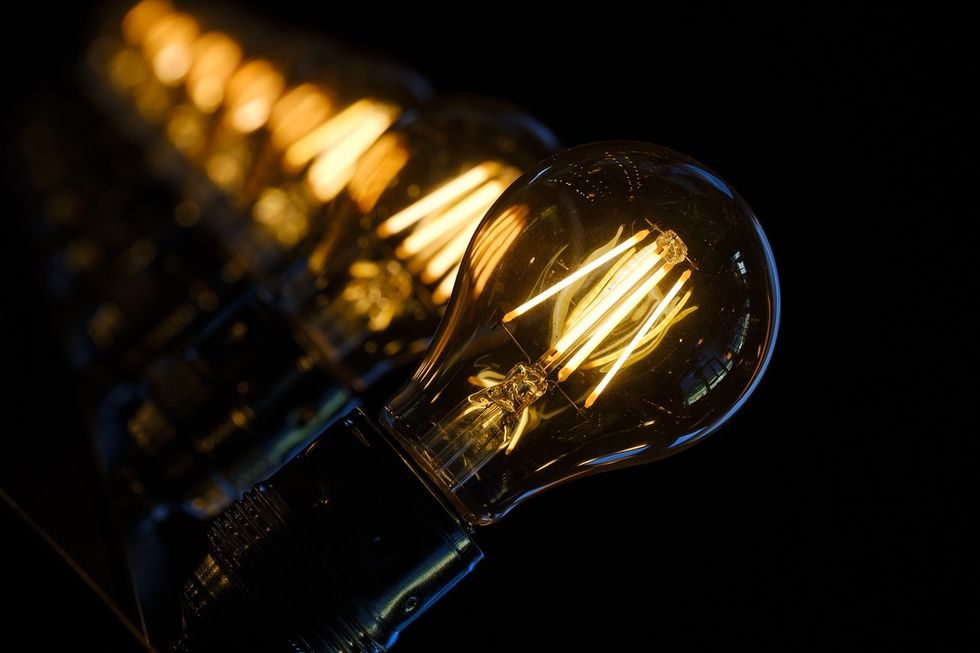 I write because it's the first thing that defined my character since the age of 5. Ask anyone to draw a quick image of me growing up and they will probably depict me with a pen and notebook, sometimes even a book. It's almost impossible to imagine my life without pen and paper. I've recorded the events around me from least to most important over the last 15 years. Depicting a developing handwriting of a kindergarten kid to the scribbles of someone who has to force fit time to write.

It is not that I was so introvert I preferred to spend my time writing. On the other hand, I write because I can speak in a more profound manner. I write because my goal has always been to hit home for someone. I began to write about the events around me. I have a box filled with notebooks, diaries, and whatnot offering a time travel at any given moment of my life. I began writing as a way of analyzing people, through my note taking of personalities and mannerisms, I found a universal set of behavior patterns people follow. Years later would I assimilate these early realizations as proof that, ultimately, Goldberg wasn't lying when he came up with the Big 5 Traits of Personality. Little did I know that these early practices of mine would unconsciously be taking me into the world of psychology. Because of my writing, I became a more observant of people. I watched their facial expressions and came to learn that they reveal more truths than speaking does. Yes maybe this could categorize me in a list of weird kids, but it developed skills. Perhaps one of the most intriguing things I recorded was something I titled in scribbles, "The Inanimate Noise." In it I narrated my observation of watching someone yell, yet their level of noise and supposed exasperation never matched their facial expression. So what could be the explanation? Their facial expression was lazy and almost not into it, yet, they yelled. To which again, years later would the answer appear: A narrow-minded person, uninterested of outside opinion, yells. They yell to cause intimidation, yet their expression proves otherwise.

I decided to compromise myself to the practice of always carrying pen and paper in my bag. The same way I also carry hot sauce in my backpack, btw. As I began to immerse myself fuller in the real world, I began to notice atrocities. Atrocities that sometimes are considered not cardiac enough to be featured in the news. Yet, they are much there. I am speaking about the times I was belittled for being a woman as wanting to have the same rights as men. The times that I was brutally verbally attacked for being a foreigner in another country. The times that I witnessed others being disrespected. How could the world possibly know, if the news and media only portray certain things, and even that is polarized.

I write with exposure because I don't care about pleasing. I care about causing conscience. I was criticized as a young girl by those around me for reading too much. For writing and being involved in serious talks of current affairs instead of choosing to talk nonsense. Not because I wanted to appear mature, but because how could I speak about superfluous matters when there are things we really need to talk about.

You see people told my parents at get-togethers about how bad it looked that I was so outspoken. Instead of applauding my thirst to read all I could, I got shaking heads from many people close to me. When I mentioned matters like rape, racism, feminism, and such I got choking faces from the older generations. People wanted me to cease. They wanted me to write about the weather and superficial aspects. Why? because it troubles no one. It doesn't stir up anything. That was approval, because if I didn't bring these matters to light, then no one would feel guilty. It's easy to live in a world of pretending when you have the luxury of living in a bubble. But bubbles are meant to break at some point and when they do, you get denial. I have had people deny that racism exists, yet the food they eat was brought to their table by someone working strenuous hours in the heat for meager pay. Yet, they claim its non-existent. They say feminism is a rebel ideology just to argue about something, yet not too many days ago I was banned from attending a soccer game because only men were allowed. It's occurrences like these, that happen every day, that if it wasn't because of their exposure, it would go unnoticed.

There was a shift as I became older, when I noticed writing could reach people. After writing pieces about matters of injustices, doing reports on honorable people, to the point of writing about the treasures Mexico has to offer after all the crap it has gotten from the news, I have gotten feedback. Maybe not everyone agrees, and I'm glad. I've had Mexicans message me saying how much they've enjoyed finally being portrayed as not narcos. I've had people having their egos boosted when I do interviews about their contributions to society. But I also have received feedback from girls who can relate to issues I've spoken about, like that of my first publication. This is what keeps me formulating articles. That I have the satisfaction that I will reach at least one person. I combine personal experience and current events in writing as a way of adding force to that push that is needed to keep bringing forth the new voices that need to be heard. It all started with a pink notebook, and like me are many boys and girls who are told they're being too extra with their passions. To which I say, let the haters see you rollin'.