An ode to my emotions. 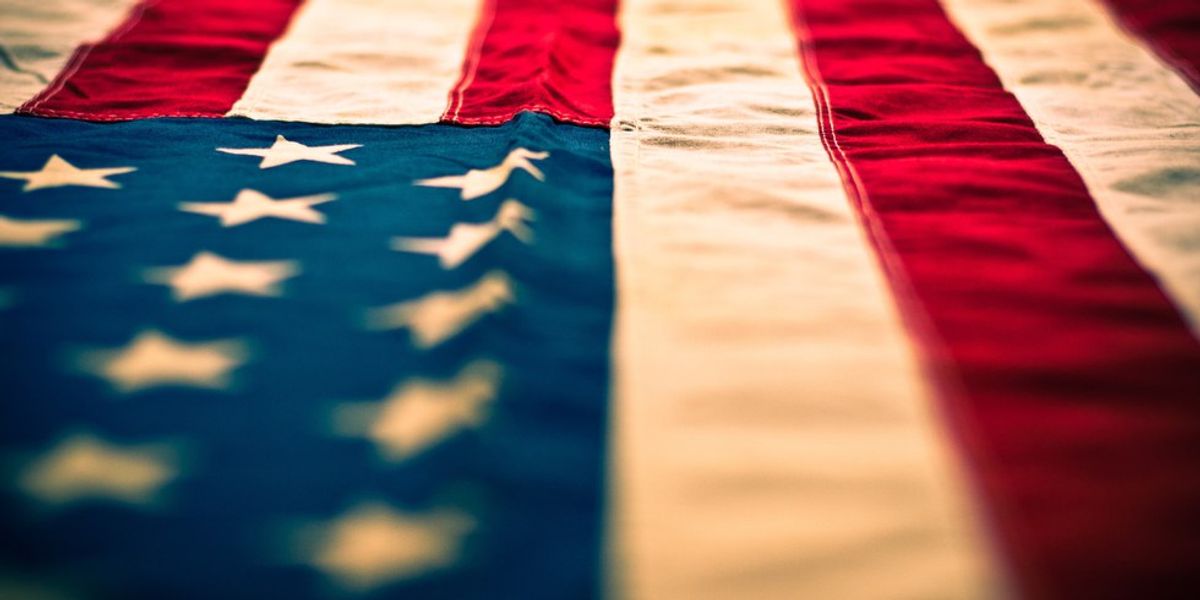 *This was written the day after the 2016 US Presidential Election. At the time, I was filled with a lot of feelings. Anger, rage, sadness, and even hurt. Now, two weeks later, on the anniversary of Tamir Rice's death, I feel indifferent. I'm unsure of what is to come, but I wanted to share this piece of raw emotion with everyone.

Unless you've been living on Mars, we all know that Donald J. Trump is the United States President Elect. While I did not necessarily endorse either candidate, Donald Trump proved time and time again to be the candidate of those with deplorable ideals. I mean, he was the candidate endorsed by the KKK — how much more deplorable can you get than the Klu Klux Klan. He openly insulted women, the black, the latinx, the Muslim, and the LGBT+ communities just to name a few. The fact that America chose to have a man that represents such horrific views and has no political experience as their President left me feeling a plethora of emotions: shock, resentment, sadness, hopelessness, and disgust. Yet, the two emotions that were most prominent were hurt and anger. I was hurt because even though I have always known America hates me, this solidified it and my feelings were bruised by it because like Anne Frank, "In spite of everything, I still believe that people are good at heart." At least, I believed...maybe I still do. I felt anger because I felt hopeless because no matter what, the evil that is threaded into the fabric of this country will always shine through.

I'm angry, and I have every right to be.

There seems to be some sentiment that people need to get over it and move one with their lives. I've seen people saying that Donald Trump's presidency won't stop them from their grind or accomplishing their goals therefore we need to stop acting like it's the end of the world. Believe me when I say I will never ever stop grinding for what I want. My happiness is not found in this country, but in something and Someone greater. However, we have every right to be upset right now. Anger is an emotion of healing, and healing is apart of life. If you cannot acknowledge your anger, you will never be able to overcome. For many people, we are angry at what our country has decided to stand on. The bottom line is this country chose white supremacy and it has never been more clear. I will continue to be great and maneuver through life's up and downs the way I and my people have since we were brought here, but not without letting you know how I feel first. Jesus flipped tables, honey, and you can believe I will too.

I don't hate Trump supporters, but based on what Trump represents, I believe that they hate me. How should I feel knowing I have to interact with people who hate me everyday? Happy?

In the words of Jesse Williams, "just because we're magic doesn't mean we aren't real." Real people get angry, and real people hurt. Feeling all your emotions is apart of self care, and self care is essential right now. Let people handle what life has thrown at them the best way they Know how. I am in no way condoning letting anger consume you, but it's ok to be mad.

We have a lot to be mad about.

Emmaline B
The Narrative
83723
https://unsplash.com/photos/O0T1SIgHAfM