Do You Know The True Meaning Of Pride Month
Odyssey
CurrentlySwoonLifestyleHealth & WellnessStudent LifeContent InspirationEntertainmentPolitics and ActivismSportsAdulting
About usAdvertiseTermsPrivacyDMCAContact us
® 2023 ODYSSEY
Welcome back
Sign in to comment to your favorite stories, participate in your community and interact with your friends
or
LOG IN WITH FACEBOOK
No account? Create one
Start writing a post
Politics and Activism

Do You Know The True Meaning Of Pride Month

"If you can't love yourself, how the hell are you going to love somebody else?" -RuPaul 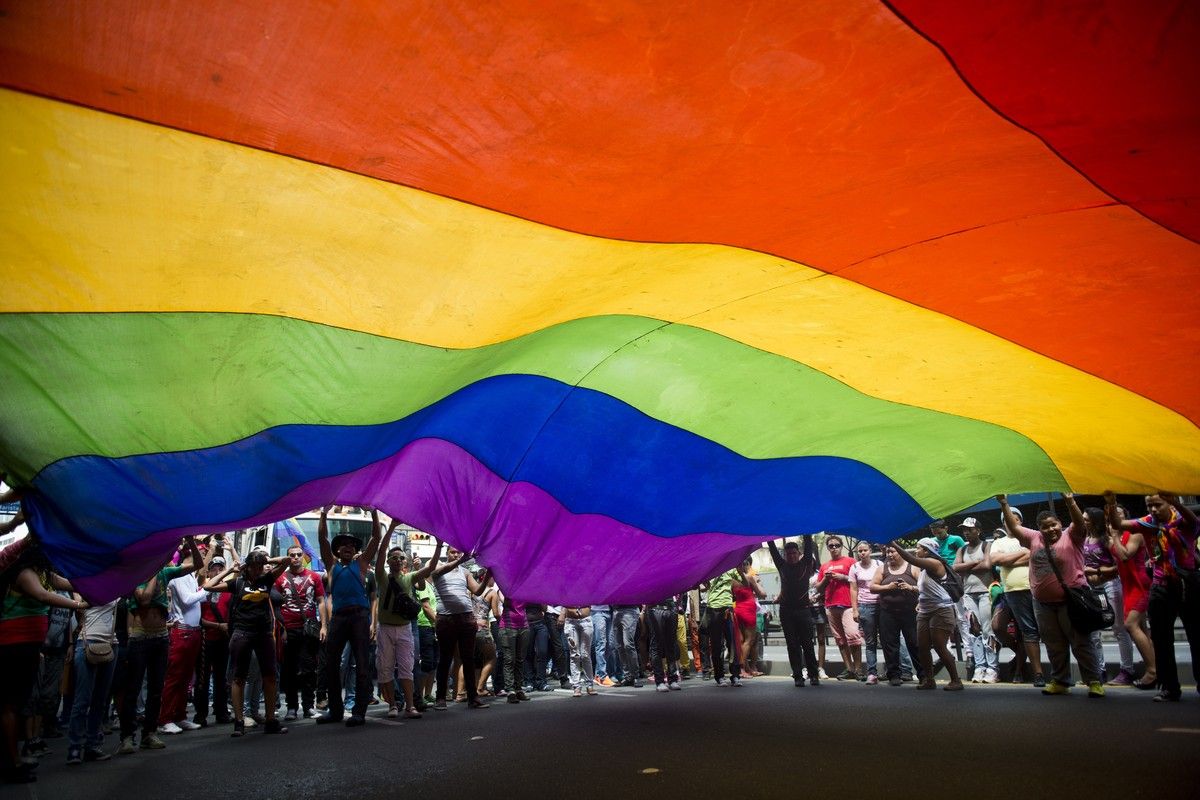 With summer in full swing, you might notice the world getting a little more colorful. Pride flags of all kinds start to emerge like the blooming flowers and rainbows shine on the streets and in the sky. In 2000, then President Bill Clinton established the month of June as Gay and Lesbian Pride Month. For nearly two decades, the LGBTQ community has used Pride month as a chance for activism and celebration. 2015’s Pride became historic on June 26th, when the U.S. Supreme Court legalized same-sex marriage in all fifty states. But even as more progress is made for the LGBTQ community, there are inevitably those every year that ask:

“If there’s Gay Pride, why can’t there be Straight Pride?”

“Why is your sexuality celebrated and mine ignored?”

Now, to be clear: the people who ask these kinds of questions aren’t inherently homophobic. They’re legitimate questions, and I believe this conflict and confusion results from using the phrase “Pride” to mark this month of celebration.

“Pride”, by simple definition, is joy or delight at a personal quality or achievement. The issue being is when individuals confuse LGBT Pride as being about delight in the quality of being LGBT.

My sexuality does not make me special. No one’s does. No matter where you fall on the spectrum, you should feel good about yourself. Are you straight or cisgender? That’s awesome! Are you gay or transgender? That’s fantastic! Do you fall somewhere in between? Good for you! Sexuality and gender orientation is but a small part of what makes you great. So don’t feel ashamed for celebrating one of the many facets of you. I think this song by A Great Big World says it best.

When we celebrate Pride, we are celebrating the fact that same-sex marriage is not only tolerated, but legalized. In the same breath, we swear to continue fighting for those in over 70 countries where homosexuality and homosexual acts are not only illegal, but in some cases, punishable by death.

When we celebrate Pride, we are giving voice to the young children who are too afraid to speak for themselves. Who cannot be honest about who they are for fear of retribution from their peers, their religious community, or even their own families. We speak out for the children and teenagers who are subjected to conversion therapy, to show them that there is hope and that we are continually fighting for them.

We celebrate Pride for individuals who look at images like these and wonder if they are true. For those who have been forced to abandon their faiths because of their sexuality, and those who are struggling to reconcile them.

But more than anything, this year we mourn, we memorialize, we celebrate Pride in memory of the 49 people who were killed and the 53 injured at Pulse Nightclub in Orlando, Florida on June 12, 2016. They were attacked in a space they believed was safe for them and their community. For many, Pulse Nightclub might have been the only place they could be themselves. If we cannot stand up for those bright sparks that were extinguished far too early, how can we call ourselves activists?

For those who aren’t members of the LGBT community: celebrate Pride with us. Talk to your local, state, and federal representatives about LGBT issues. Stand up and speak out against bigotry when you hear it. Being united against discrimination makes us stronger as a society- regardless of how we choose to label ourselves.

For members of the LGBT community: every morning you get up and face the world (despite whatever obstacles are in front of you) is a victory. Be proud of yourself, and your community for making it this far. Listen to the advice of the older generation, and ensure you are being a model for the next.

In the end, we should all honor the past, savor the present, and look ahead to the future.

QueenRadhi
The State University of New York at Stony Brook
3107