Friends Out Of Convenience VS True Friends
Odyssey

Friends Out of Convenience (A.K.A. Choosing Who To Actively Love)

Some people are in our lives not due to our own choice, so we try to make the best of it. When you think you've found a real friend, choose to actively love them. 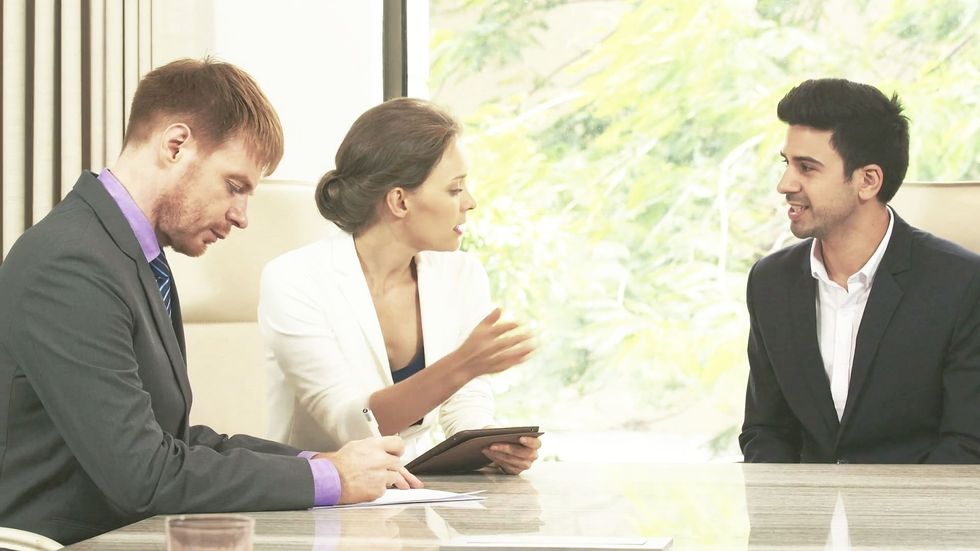 Let's look at Castaway, the 2000 film featuring Tom Hanks and a Wilson volleyball.

Chuck Noland previously didn't value his friends and family, valuing work above all else, but when he is stranded on an island for over four years. He struggles (as anyone would when they were stranded on an island), but what destroys him isn't a lack of food or water, but a lack of companionship. He resorts to placing a bloody handprint on a volleyball and having conversations with the inanimate object throughout the course of the film.

It may have been funny to us from an audience-standpoint to see Tom Hanks argue with a piece of sporting equipment, but in truth, it's terrifying, and here's why.

Making connections with other humans is always listed as a basic human necessity in most anthropological studies. We as a species are meant to be together in some way, but how do we choose who we share our limited time on earth with? Sometimes, we find ourselves stuck with the same people for our whole lives (looking at you, siblings). Other times, we think "oh, well it's easier to be friends with my co-workers than to not be," and we're right about that. Being pleasant with other people is just common courtesy, but the real question is this: outside of work hours, would you invite those same people to hang out? What about your peers? You're nice to them within the confines of the classroom, but would you "get lit" with them at any other time?

It would probably be fair to call those people acquaintances, so that brings us to "true friends," which...really exist only a few times in our lives.

Sometimes, you find yourself hanging out with people because they are the friend of a friend, are members of a similar club, or have the same interests, but the real question is "do you really click with them?" Even after you don't see them for a couple of weeks, can you pick up right where you left off? Is it easy to be around them? Do you have to genuinely put in the effort, or does it feel natural?

If you were wavering on any of those questions, those "friends" may be "friends out of convenience."

True friends are ones you always know you can turn to when you need help, touch base no matter how much time has passed and choose to seek you out to spend time with you. True friends are your own choice. Family, co-workers, classmates -- they come and go and you have to be pleasant in order to survive, but true friends are the ones you go out of your way for and actively love.

For some of us, we're faced with a bit of a dilemma through a period of our lives that involves feeling completely and utterly alone, and that's normal even if it's a hard pill to swallow. Not everyone has a group of friends around them at all times, nor do they need one. The people you spend your time around is constantly shifting based on where your own life takes you and only on very, VERY rare occasions do people actually stay friends throughout the course of their lives.

Here is what I will leave you with: if you're going to a club or holding a job to simply bolster your resume or because you like the organization, then go for it. With that being said, if you are going only because you feel like you made friends there, consider it carefully since there's always a possibility that they're simply friends with you out of their own convenience.