Travelling On A Tight Budget
Odyssey

Tales of traveling on a tight Budget: Penny Pinching Is possible

If life doesn't give you lemons, make lemonade anyway. 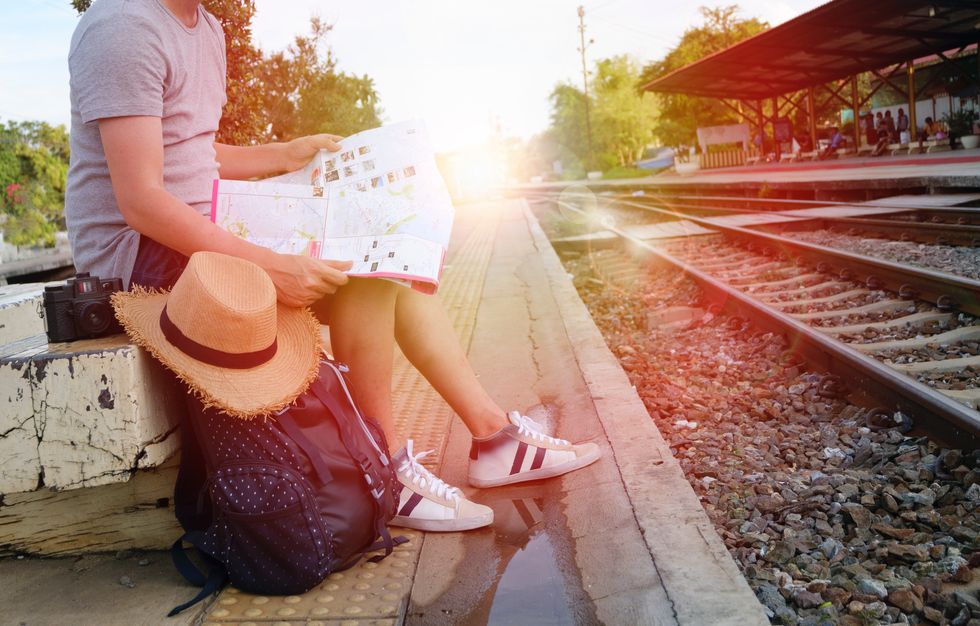 I do not live in a household with a lot of money, and it isn't much of a secret either. However, our large family calls for reunions often, either for baby showers, weddings, or simply visiting those that we do not see often. Sometimes, our trips are simply to different places and completely out of the blue. It has lead to some interesting stories as a result of our penny pinching.

This summer, I got to go to Princeton University, and tour the place. Princeton is in New Jersey, so travelling to it without spending a huge amount of money is surprising. After all, the most logical option would be to take a plane and stay in a hotel near the town. Absolutely not.

We live in Georgia, but we have family in Virginia and Maryland, so we decided to take most of the trip and stay in the Virginian's house for the night. From there we went to New Jersey for the tour, and although we had rested, we still had to sit through a five hour trip. We've actually never been to any place in the Northeastern part of the United States, and I had never been on a college tour before.

My mom is deathly afraid of bridges and tunnels. We had to pass the Delaware Memorial Bridge, and as a sign of my love for her, I started playing her favorite Bee Gees song. It was supposed to calm her down, but because of how tired she was, she was even more tense. I laughed at her every single time we passed a bridge or underneath a tunnel, but she got the last laugh. Again, the trip was five hours, so in my tired haze, I increasingly freaked out as we got closer to the school, so when we were only a few miles away, all you could hear inside my car was tired, yet excited screams. I'm still having trouble processing everything from that tour.

After the tour, we drove three hours back to Maryland. While this seems inefficient and tiresome, we saved a bunch of money in hotels and plane tickets. My mother will never do this again, so lesson learned, we decided to go on a plane the next time.

I usually visit Puerto Rico on the occasion, and news flash: plane tickets are not cheap. The money you save by going on that budget airline you lose through baggage fees. The first few times I went, it was okay with simply a backpack, but this time I was staying for longer, so I needed a bigger bag. Then I got charged the fees, and it could have gone so badly if I didn't happen to have a credit card at hand. In my attempt to save money and pass by, I was caught and had to rely on my parents' money.

I tried to pay my father back after the experience, but he wouldn't let me. I was lucky enough to even have the card in the first place. To say the least, my lesson was learned.

My brother is in the military, and we don't get to see him as often as my mother would certainly like to. He lives seven hours away, which again, could be cured by a plane ticket, but it's too expensive. My mom decides to drive at two in the morning, because that's an incredibly good idea, and surprise, she gets tired. She ended up napping inside the car near a Waffle House. Lesson learned.

I can't drive yet, sorry mom.

So for our family reunions, my mom will try to travel the day of to save on hotel costs. Baby showers and birthdays happen very often in my world, so it makes sense. However, this leads to rushing and rushing leads to sirens. She got a ticket, and well, needless to say, I would rather pay for a hotel than a ticket. She had to drive all the way back to pay the ticket a month later, and she swore she learned her lesson. She has been more careful on the roads and has left earlier so she has more time, but I'm always watching.