Toxic Cocktail On Tap And I'm Not Talking About Alcohol
Odyssey

Toxic Cocktail On Tap And I'm Not Talking About Alcohol

What's In Our Drinking Water They Aren't Telling Us? 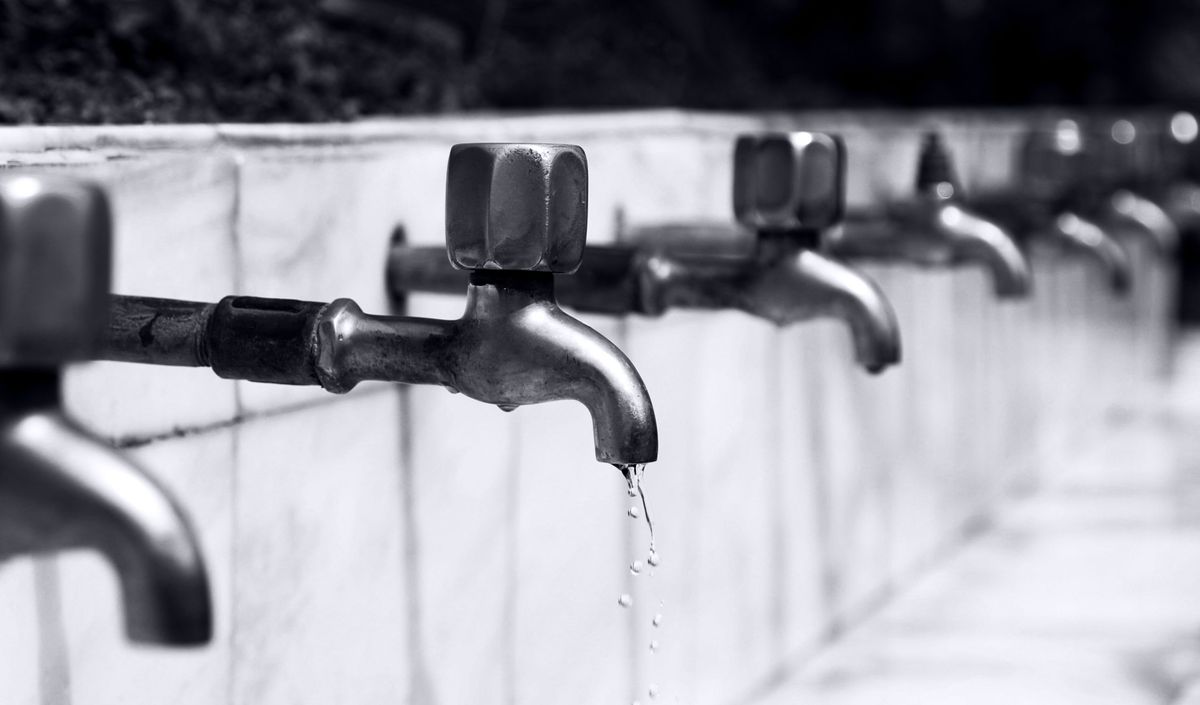 I am an avid coffee drinker. The highlight of every morning is that first cup of joe giving me a boost to start my day. Many people feel the same way loving the taste, the energy and the unbeatable joy of drinking that savory cup.

Every day, the remains of my morning coffee go to water treatment plants, so that the water can be cleaned and introduced back into the environment to be used again. However, our current systems are not able to filter out everything. Caffeine is one of them. What may not be known by many is, due to it's chemical properties, caffeine can go through the treatment plant and still remain in the water. This begs the question, can toxins get through the system?

Unfortuinately, the answer is yes. Toxins can be traced, because they are usually linked to non-toxic substances, like caffeine, that also slip through the system. Scientists call this Molecular Tracking, and humans are not the sole cause of toxins being added to our water.

It has become common knowledge that most of the food we eat has been genetically modified, including livestock. In addition to this, farmers use steroids to enhance the growth and production of their animals. Compounds in those steroids are also passed into water systems, but in most cases not through water treatment plants. In circumstances in which it does pass through them, steroids and linked toxins are able to get past the filtration process.

Using molecular tracking, we have the ability to pinpoint what farms are responsible for introducing toxins into our fresh and salt water systems. Toxins such as steriods, are bound to the animal's waste can be specific to individual farms. Identifying the source of water contamination in different streams could help us to prevent it altogether. Or, at least that's what could happen if the EPA had effective regulations to enforce.

Currently, the head of the EPA is Scott Pruitt. Before being appointed to this position by the Trump administration, he was a lawyer who represented varying energy and livestock corporations.

He sued the EPA on many occasions on behalf of these companies to remove regulations and extend leniency for them in their waste management. In other words, he fought for s***. When appointed to the head of the EPA didn't pretend that he was going to make the environment his priority. In fact, he claimed he was “Leading the way against the EPA’s activist agenda.”

Two of Pruitt’s most predominate cases resulted in harming our environment and causing toxins to enter our drinking water system. In one case, the goal was to block safeguards limiting power plant pollution. In a second suit, he argued against the Clean Water Act of 1974 (CWA). The goal was to keep the government from regulating animal waste from going into streams, wetlands, and other small sources that leak into our drinking water supplies. His argument was based on a loophole that does not classify these smaller water systems under the navigable waters definition. Techinically, the government cannot regulate these waters because they are not large enough to be considered public domain.

Currently, the CWA allows many farmers to self-regulate their pollutant runoff without official checks from the EPA. What is currently being regulated are only the contaminants moving through pipes and ditches. The regulations exclude fecal seepage into water systems. A farmer or livestock agricultureist only needs a permit to have the ability to self-regulate.

Obtaining a self-regulation permit is much easier than it should be. It only requires an appeal to the Governor of their state. The current administration has expressed they, “shall approve each submitted program, unless he determines that adequate authority does not exist.” Self-regulation permits are being approved by Governors, because the CWA qualifies farmers as an adequate authority for determining the effects of pototential toxins in their runoff. What is currently happening with this system, is farmers are not submitting accurate reports.

We can’t entirely blame these farmers though, they must support and maintain their land with minimal profit margins and, at the same time, be expected to self-regulate their waste, which can be an expense. If their stock are producing too much waste, or the waste is contaminating water sources, why would they report themselves? Self-reporting accurately costs them extra time and money .

Even here in Wisconsin, there are situations where the product of little to no regulation has had a serious effect on residents. Morrison (Brown County) is a town that has gotten a lot of attention. High concentrations of nitrates, which are found in livestock manure, contaminated the drinking water, effectively making it undrinkable without being boiled first.

The county’s Board of Commissioners decided that it was not necessary to create a plan to clean the water or prove the source of the contamination. Now the county’s residents are left with two choices, to leave or deal with the contaminated water.

For cases, as in Arkansas and Maryland, residents accused chicken farm owners of polluting the drinking water but similarly, it was not able to be conclusively proved because action by Oklahoma’s former Attorney General, Drew Edmondson, did nothing to investigate the issue.

Once water is determined to be contaminated and that a source of the contamination has violated the Clean Water Act or other regulations preventing a certain amount of contamination, proposals are developed to fix the problem.

The EPA website recognizes that contaminants are 40% more likely to come from animals than humans. Knowledge of this does exist, but nothing of impact is being done to prevent it. On the EPA’s website they provide, “State Water Pollution Control Revolving Fund, more commonly known as the Clean Water State Revolving Fund. This new funding strategy addressed water quality needs by building on EPA-state partnerships.” This program has little funding and doesn’t consist of enough resources to do anything to reverse water contamination. Now funding is even lower because they are outsourcing to external companies, some of which are owned or influenced by the livestock industry.

What is causing deliberate neglect of utilizing this technology which points to the source of the toxins? Pruitt’s relationship with livestock and energy companies extends beyond his time as a lawyer. The energy sector gave Pruitt nearly half of the donations he received for his political career, as well as being given large donations that were linked to the poultry industry.

Our planet has a finite amount of usable water, and it is being continuously contaminated, over-harvested, and deliberately neglected. The current head of the EPA appears to be highly influenced by the private sectors that produce some of the most substantial amounts of waste and toxins into our water and air systems. He has not been silent about his opposition to sustainability while, ironically holding what could be considered the most important position centered around sustainability in the US.