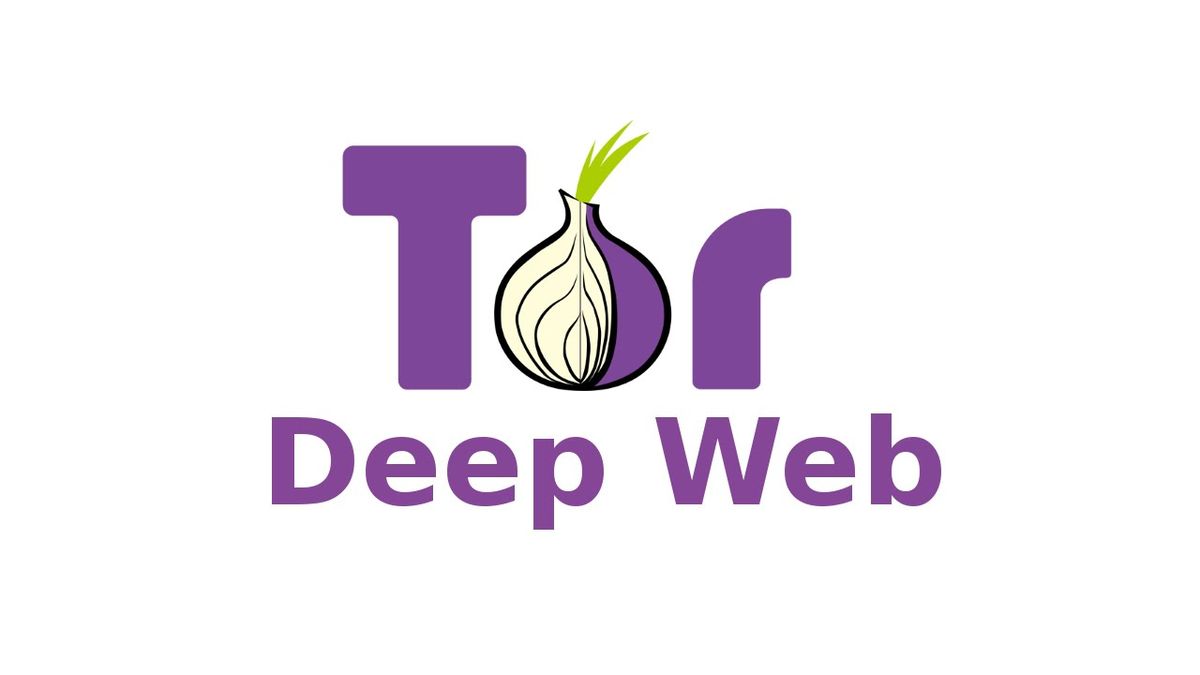 Even though Tor makes it harder for attackers to see your internet activity and physical location, it is primarily a router that hides your internet traffic by bouncing it off several computers in different areas. As such, using Tor alone in no way guarantees you of privacy and improved security.

When using Tor to access the unindexed part of the internet, taking additional security measures is necessary. There are several security tools that can be used in conjunction with Tor to enhance privacy and security when browsing the dark web.

Below is a selection of the five top tools for this purpose. And if you want to try out some additional proxies for added anonymity, click here.

Privoxy’s fully customizable privacy settings indicate that it is a significantly better option when compared to Tor. However, this sort of intricacy demands high levels of technical know-how, making this security tool usable only by more advanced users.

The web proxy tool is compatible with Windows, Mac, and Linux operating systems. It also has mobile versions of both Android and iOS devices.

The biggest drawback associated with using Privoxy is the amount of time it takes to become familiarized with the tool, even with the help of the provided quick start guide.

However, as far as giving users full control over their privacy, Privoxy is leagues ahead of its competition. The advanced filters can be toggled to facilitate enhanced privacy and to keep pop-up ads at bay. The tool can be downloaded here.

TunnelBear is not the most advanced VPN service in the world, but it still remains one of the best free VPN services you can find.

The VPN service is loved mostly because it allows users to bypass any throttling and shaping of internet traffic by their ISPs.

The free version of TunnelBear limits data to 500MB every month. Its paid version, which only costs $4.16 a month, offers unlimited data but not much more. Both the free and premium accounts can be used across five different devices including Android and iOS smartphones, as well as Windows and Mac computers.

TunnelBear, which can be downloaded here, is also very easy to configure and is compatible with all browsers on all platforms.

Hotspot Shield excels when it comes to circumventing throttles and penetrating through censored networks in countries where certain websites are blocked.

This security tool offers a free ad-supported version, as well as a premium version with unlimited bandwidth.

Hotspot Shield provides an extra layer of protection for your IP address and can be used to route traffic through an encrypted tunnel.

Aside from the pesky ads and limited bandwidth, the free version of Hotspot Shield can still provide adequate security and enhance user privacy when browsing the dark web.

Unlocking unlimited bandwidth is not costly but it is also not necessary if you don’t plan on using the tool on a regular basis. Hotspot Shield has received rave reviews so far and is undoubtedly one of the best security tools in 2017.

VyprVPN is a full-featured professional VPN service that has, for years, dominated the VPN industry.

The VPN service has two pricing tiers—the VyprVPN Basic, which goes for $9.95 a month, and VyprVPN Premium, which costs $12.95 a month.

The lack of a free version is a significant drawback, no doubt. Nonetheless, VyprVPN compensates for its lack of freebies by providing excellent VPN services.

In addition to a host of proprietary technology such as VyprDNS and Chameleon, VyprVPN also offers a NAT firewall, support for a wide range of protocols on Windows, Mac, Android and iOS devices, more than 200,000 IP addresses, and excellent upload and download speeds.

Touted to be one of the few VPN services to provide complete internet security, VyprVPN is a great security tool. The service offers a free trial for new users here.

CyberGhost is a unique multi-platform VPN service that exists as a free, ad-supported version and as a premium, paid-for version.

For light to moderate internet usage, the free version proves to be more than sufficient. However, the premium version is worth considering since it offers a number of advanced features and improved performance.

Much like Tor, CyberGhost masks the location of your traffic using fake IP addresses from different countries around the world. The performance of the free version is acceptable. However, this particular VPN service struggles to accommodate all its users on limited servers from time to time. In such cases, users of the premium version are prioritized, leading to significantly slow or delayed connections for the users with the free versions.

Still, CyberGhost is a good security tool that is worth the try.