I Took The Midnight Train Going Anywhere–Kind Of

It wasn't quite the midnight train, and I definitely had a destination, but the train did go through midnight. 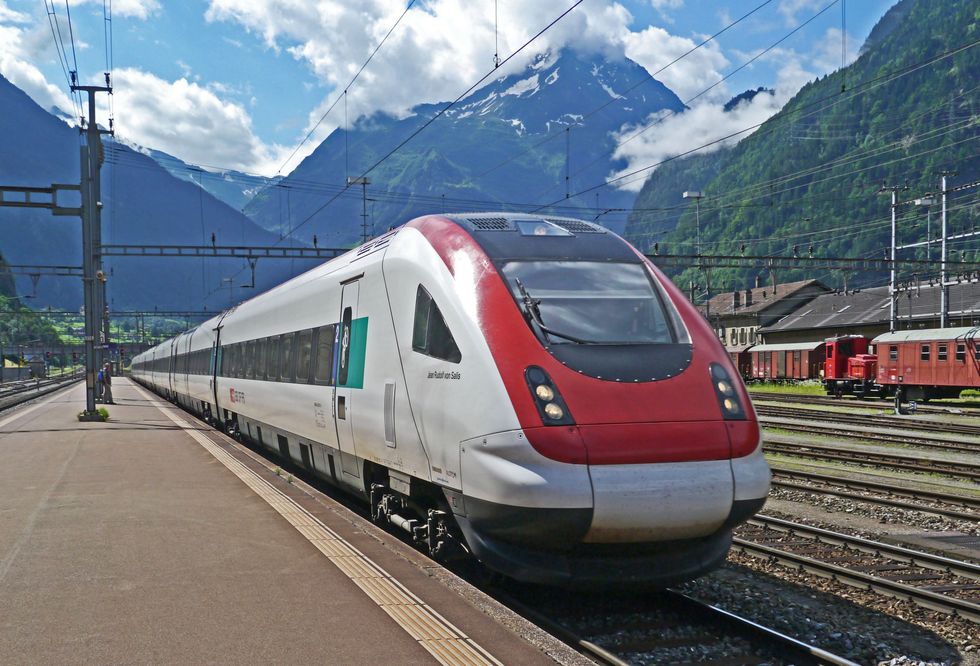 "Took the midnight train going anywhere." We all know that lyric from Don't Stop Believin' by Journey. That is precisely what I did over spring break. It wasn't quite the midnight train, and I definitely had a destination, but the train did go through midnight.

I had been on a train a few times before this, but not for 13 hours. I also knew that sometimes there are some odd people on the train. But I had quite the experience on this particular midnight train. Read on to hear about my adventure.

Boarded the train with my best friends in Raleigh. We found our seats, took a quick picture, then started to settle in.

Try going to sleep. This involves attempting to find the comfiest position in a train seat that I can… This does not go well at all.

Okay, sometimes kids are cute, but not when you are trying to sleep on a train.

The guy in the seat across from us was literally coughing up a lung. My friend moved to the back of the train, and I decided I was going to the cafe cart with all the tables in it to sleep. My pillow pet and I made our way there.

Some guy in the cafe cart was GOING OFF. But I don't just mean going off. He was yelling at some lady, and threatening to throw her off the train. This happened about every 15 minutes, and I have no idea who he was talking to because no one else was talking. The last time he yelled before I left, he started talking about "...when you go back to your job in D.C...."

I was shook because I was wondering how he knew I lived 30 minutes from D.C. I looked around, and I think I was the only girl on that cart, and it was very clear he was talking about a woman.

I leave the cafe cart to go back to my regular seat. I was genuinely scared for my life in that cafe cart and decided it would be better if I just went back to my seat. On my way back to my seat, I met a lady who was (I think) going back to her seat as well. Very nice lady, but definitely a hippie, wearing a drug rug, tie-dye skirt, and long blonde hair.

We passed by a guy who had a dog that was sleeping, and she decided to tell the guy his dog was sleeping… he was not very amused, and she said to me "I guess he doesn't like it very much when people talk to him"

Finally, I fell asleep and slept off and on until around 7:30.

Go to the good ole cafe cart for breakfast when we were at a stop. It was super crowded and no one was working it, so we decided to go back later. Also saw hippie lady from last night.

Back to the cafe cart. Hippie lady was there AGAIN. The guy working the cafe cart said he hadn't paid a bill in about two months. NICE!

Try to plug in my laptop, but it doesn't work. Not quite sure if it's the outlet, the charger, or the laptop, but I guess that's an issue for another time.

The coughing guy across from us, who speaks Spanish is YELLING on this phone call. Sometimes he starts geeking.

We arrive in Orlando, Florida and I don't think I've ever been so happy to get off a train

After all of these weird encounters, I would still take an overnight train. Just don't expect to get much sleep, if any.