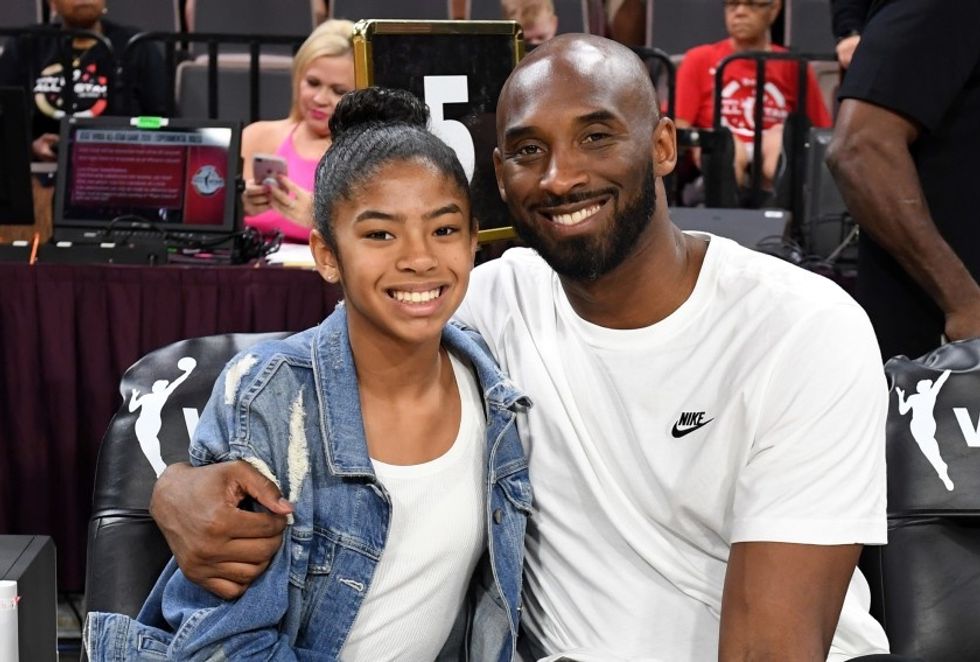 Life is too short for hesitation. Though we may try to steer our lives into the direction we want, most of the time. life and, more specifically, fate is out of our control completely. It's a scary prospect that some choose not to acknowledge but remain very real. nonetheless.

Shortly after the deaths, there were discussions from a select minority of individuals who were taken aback seeing others heartbroken over a nonfamilial celebrity.

But it was not only tragic to see a sports icon such as Bryant leave the world in such a horrific fashion, but to see the icon and his other passengers, including Kobe's budding daughter Gianna's lives cut short.

Kobe Bryant touched the lives of millions for decades. He gave individuals someone look up to who may have never had that kind of figure in their life. People who have never watched an entire basketball game in their lives (me) have been aware of the impact of Kobe Bryant for years.

Even in death, Kobe is still teaching the world life lessons off the court.

Try to hug those you love a little bit tighter every day and show them how much you actually care.

Change up the formula and do something that you wouldn't normally do. Nothing in the violent or insane bracket, but different than the day-by-day.

Having differences with former friends or rivals? Put all that aside for right now; you can't hold a grudge forever. Don't let the next time you talk to another family member be at a funeral.

I am currently attending college (will be turning 20 in a few months), and I've been an introvert for the past few years now. Over the years, I've learned that being an introvert can be a gift just as well as a curse. It usually takes a lot for me to leave my dorm on campus and actually go out and socialize with a large group beyond class periods.

Though it might destroy me at times, I occasionally force myself out into the open. I know that these are some of the best times of my life that I should be experiencing, but even more than that, I honestly don't know what may come my way tomorrow. Anything can happen at any minute, and there is not any warning beforehand for you to get the house in order.

Everyone wants to leave this world having experienced and done everything there is to do, but unfortunately, that likely won't be the case. That does not mean you can't try.

Kobe's death reinforced the intimidating idea that anyone can go at any time, even the world's most celebrated icons. Each and every one of us is living on borrowed time with the hourglass only becoming more vacant the longer we are alive.

So, live your life to the fullest and don't turn your back, just keep moving forward.