To the girl who allowed me to be raped.
Odyssey

To The Bystander Who Looked The Other Way

To the girl that didn't intervene the night I was raped. 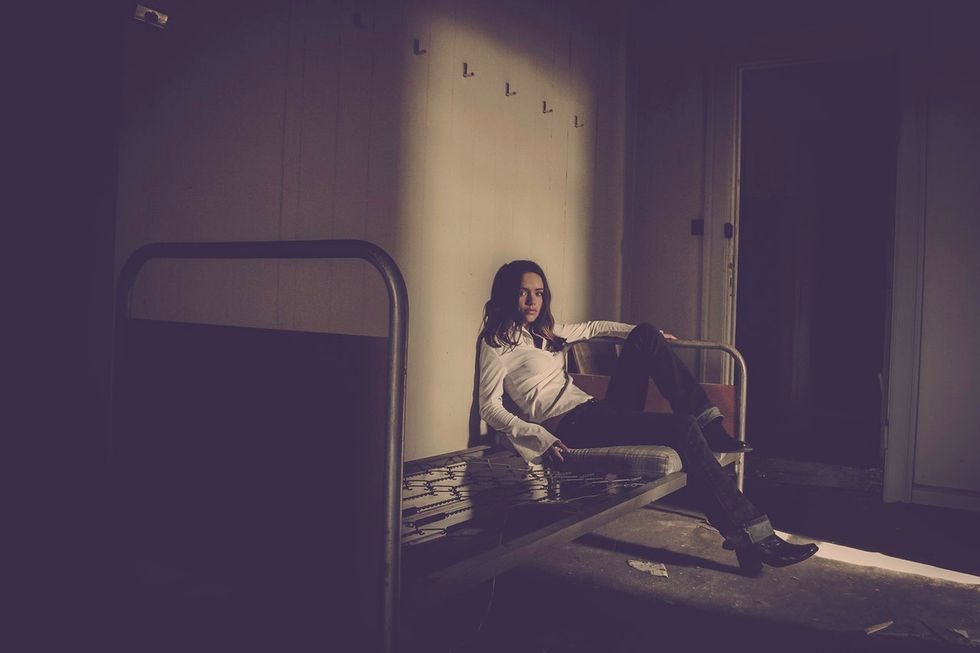 Seeing the girl who allowed me to be raped is like seeing someone holding the door open politely, only for the door to be slammed in my face as I draw closer.

Because she was so close to me that night, she recognized the state I was in, even held me at a point...

Yet she let an acquaintance into our room. And left me to be alone with him.

But as if not only to slam the metaphorical door in my face, she laughs from the other side.

Because when I told her what he did to me that night, she said, "I thought I was doing you a favor."

Dumbfounded by the cruel circumstances she was shrugging off, I confided in my family, told them I needed to move out of my dorm.

I had been sleeping in that same XL twin bed, that I had been raped in, for over a week afterward.

Do you know what it's like to bag up all your once-cozy bedding to be sent off for evidence?

They always warn the freshman girls, fresh into college, that sexual assaults occur at a high rate during the first few weeks of the school year.

What they don't tell you is that people you know, trust, and expect more of, are often those who let us down by looking the other way.

She was my roommate. My first friend at college. The only person who truly saw how much I struggled despite the smile I put on every day for classes.

And then she became no one to me... No one but the girl that decided to remain a bystander while I was raped.

My body disagrees. Trauma lies deep within the body, physically and emotionally. I'm wired to remember, to protect myself.

How does someone go about forgiving another person who betrayed them, and ultimately rewired their body to suffer in trauma?

I won't forgive her, nor my rapist, because there has not been a single day since that I don't wallow in the memory of what I had to endure.

There is a serious demand for people to hold each other accountable, step in, know the warning signs of unsafe situations, and how to keep others safe.

I wish she would have stepped in... Tried harder to wake me up... Not let my rapist into the room... Not left me alone with him...

I could wish all day long, but I cannot wish away was happened.

I do wish that our generation becomes more of a buddy system.