I'm just so bored with all these narcissistic young adult characters, who end up being the chosen one, because they can't handle life without knowing the world revolves around them. There. I said it. 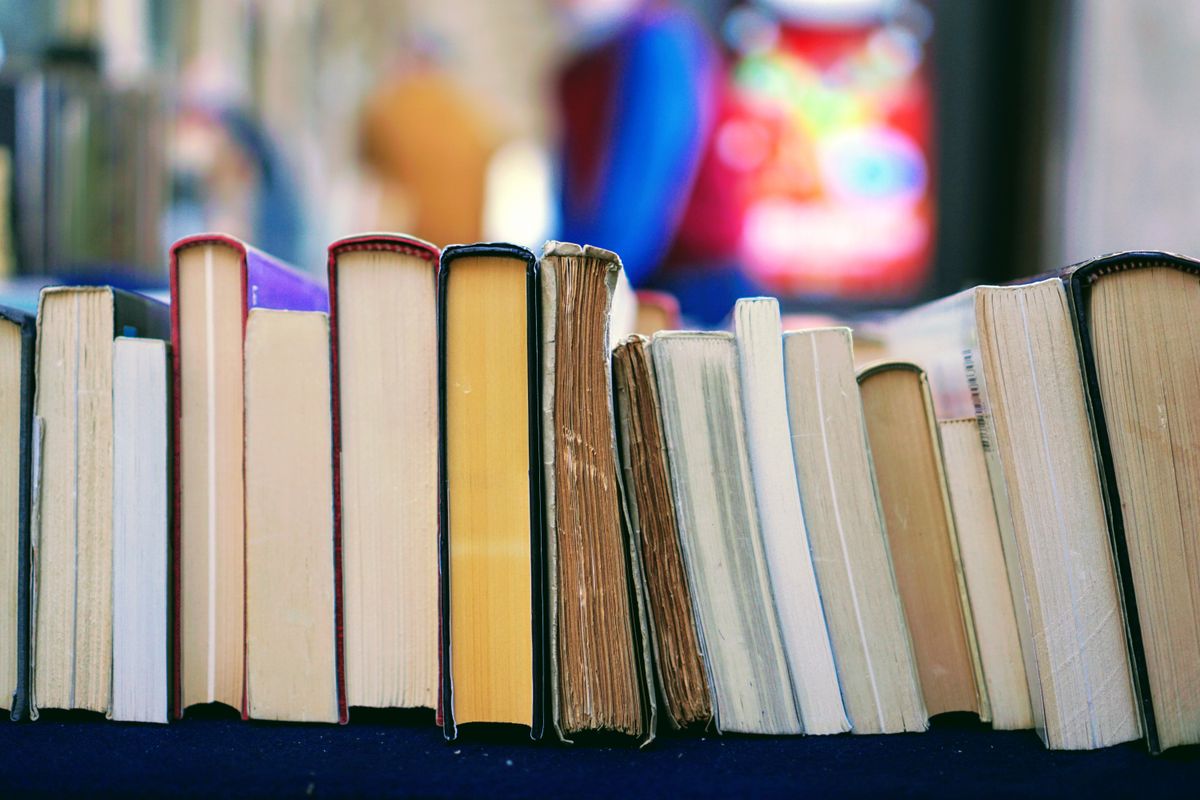 Photo by Tom Hermans on Unsplash

OK, I don't want to start this article off on the wrong foot. I understand that there are some excellent Young Adult Fiction books out there. I absolutely love some of them. But it's only like three that I love out of however many there actually are. You have to admit, the quality ones are definitely in a minority, and a very small one at that, in my opinion.

So, before you dismiss my thoughts, I, too, was once obsessed with these series. But I grew out of it. Mainly because of these problems that I began to recognize as I matured as a person and a reader.

When was the last time you read a truly original YA book?

Granted, they exist, but how many of them recently have been about a teenager who is special in some way, usually lives in modern or futuristic times, is presented with an insurmountable task and overcomes it, but only after dealing with the more pressing dilemma of their love triangle?

While there are plenty of YA books out there that I haven't read, I did work in our public library as a shelver and was given a front seat to the kind of books that were popular with young adults.

Honestly, it was kind of depressing. I was shocked at the popularity of so much poorly written trash, focusing on less than healthy relationships, sex, drama, partying, and, frankly, glorifying a bleak and unfulfilling scene of young adulthood for the adolescent readers.

Along with this comes the issue of characters. I've been disappointed and frustrated by how good some of these characters are at fulfilling all stereotypes about young adults.

Some of these stereotypes include self-absorption, cynicism, short-sighted-ness and just plain rudeness. Now, when I read YA, I find myself screaming at the pages (in my head — don't worry, it's fine) for them to get outside of themselves for once and stop being so concerned about whether Damian or Alex likes you or which one you like when the world is about to end around you.

I'm just so tired of all these narcissistic young adult characters who end up being the chosen one because they can't handle life without knowing the world revolves around them. There. I said it.

The last thing that has caused me to move away from the genre is how limited the scope of these books has become. The vast majority, if not a futuristic dystopian, is a high school soap opera that I'd be better off without.

While both these sub-genres. though way overused, could be done well, the scope of the characters themselves only makes it worse. So many of the characters are one-dimensional, lacking significant growth and development and overly preoccupied with themselves and their feelings and how they're always right.

I just think my time could be used much better. There are literally millions of books out there that I've never read. Ultimately, I keep coming back to something my mom always told me when I was choosing what to do, where to go, how to spend me time, or, in this case, which books to read.

So, there, I'm ending with a quote from Mom. If that doesn't convince you, I don't know what will. I heard it's what all the cool kids are doing these days.