Time's Up For Men, But Not In The Way You're Thinking

Time's Up For Men, But Not In The Way You're Thinking 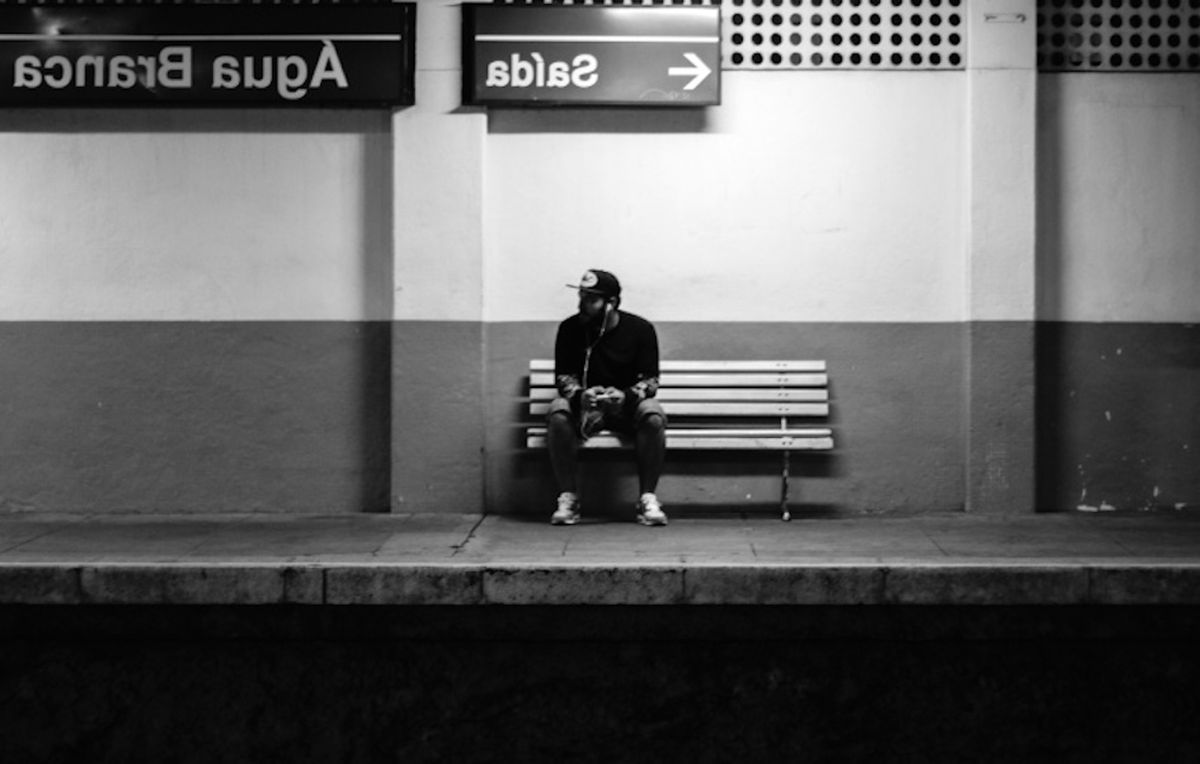 Before I say anything, let me say thank God for the Times Up movement protecting and representing women who have been victimized and silenced in their occupations and in their social lives by acts of sexual harassment and abuse. The movement is making huge, un-ignorable strides toward gender equality by holding sexual predators and offenders accountable for their actions.

It’s is making women around the world feel safe in their workplace and giving them a voice that they have so long been deprived of due only to their matching chromosomes. The Time’s Up Movement is making a giant, positive, and necessary step for our society that is long overdue.

But how about we take that step a little bit further?

Now that the conversation about sexual harassment and assault has been opened by the brave women who have spoken out against their oppressors in courtrooms- that are slowly becoming safe spaces- it’s time we think about the victims who are silenced, not by the opposite gender, but by the societal expectations that come along with their gender: men.

We all know that parties- and really anywhere there is an excessive amount of alcohol present- are hotbeds for sexual misconduct, but the perpetrators are not exclusively male. I go to these parties and I have friends in different schools that go to these parties, and we see and hear about women throwing themselves onto men and taking advantage of them sexually. Don’t scoff, I’m serious! If we really want to have a conversation, let’s have the whole conversation.

Just the other night my friend called me from hundreds of miles away and said that she had witnessed a girl at a frat grab a guy’s face and try to kiss him. He pulled away, but the girl persisted and pushed him up against a wall. My friend went over and pulled the stranger away from her, and helped him find his friends. He thanked her later and that was that.

Men aren’t attracted to every woman and sometimes they are looking for more than just a hookup. No matter your gender or level of sobriety, you need to have consent before engaging in any sexual act. It can never be silently assumed that someone wants to have sex. Throwing and forcing oneself onto a guy is a violation of his personal space and safety, just as it would be if the tables were turned.

My male friend recently confided in me that, on more than one occasion, a woman has taken him back to her room and had sex with him when he was too drunk to form a coherent sentence.

The second reason why we need to talk about men being sexually assaulted is because of the social expectation that to be a man, he must not talk about his feelings or admit that a woman has overpowered him. According to the Department of Justice, 1 out of every 10 rape victims are male. But that statistic only accounts for the rapes that were reported.

Taking into account how quick society is to emasculate a man who has been overpowered by a woman, it’s safe to say that the 1 in 10 reported by the Department of Justice is an underrepresentation of the actual number of men who are victims of sexual assault.

Recently I overheard two girls laughing, talking about how one girl noticed the guy that she was hooking up with after a party was unconscious but she proceeded because "he was still hard so it must’ve meant he was into it."

The third reason why this is an important conversation to have is that we don’t turn the tables often enough in these situations. Take the stories above and turn the tables. You’ll hear the familiar storyline and realize that the acts of sexual violence we are hearing about on the news is not only happening in our own lives to fellow women, but also happening to our male allies as well.

It's inexcusable to think that because men have been painted in society as having an untamable, indiscriminate sexuality, they somehow wanted or asked for a woman to force herself onto him. That is the same victim blaming that we condemn in classrooms, and now in courtrooms, when it's aimed at women.

Women today are afraid to go on trial because they think they will be blamed for what happened to them. We hear this all the time: “What they were wearing was too revealing.”, “They shouldn’t have drank so much”, “They’ve had so many sexual partners”, “They were sending out mixed signals”. Not only could men be subject to victim blaming if they reported assault “You’re a guy. Of course you wanted to have sex.” But they could also be emasculated, “Are you saying that this girl came onto you and you didn’t want to have sex?” or “You were overpowered by a girl?”

Overall, every person should feel safe and empowered to speak out about their experiences with sexual violence without the fear of backlash or blaming. Everyone deserves the peace of mind that can come from receiving justice against predators.

Let's make this world a safe space for women AND MEN who have been victims of violent crimes, because our problems- and our perpetrators- are really not so different.

Time is up on male predators not taking responsibility for their actions, thanks to the founders of the TimesUp movement. But men get assaulted too. There should be zero tolerance for letting these crimes go unrecognized despite the gender of the perpetrator or that of the victim. Time’s Up for every person who has made another person a victim. Time’s Up on silence and disempowerment. Time's Up on living in fear and shame. Now, Time’s Up for men, too.