A Time To Talk About Global Warming
Odyssey
CurrentlySwoonLifestyleHealth & WellnessStudent LifeContent InspirationEntertainmentPolitics and ActivismSportsAdulting
About usAdvertiseTermsPrivacyDMCAContact us
® 2023 ODYSSEY
Welcome back
Sign in to comment to your favorite stories, participate in your community and interact with your friends
or
LOG IN WITH FACEBOOK
No account? Create one
Start writing a post
Lifestyle

A Time To Talk About Global Warming 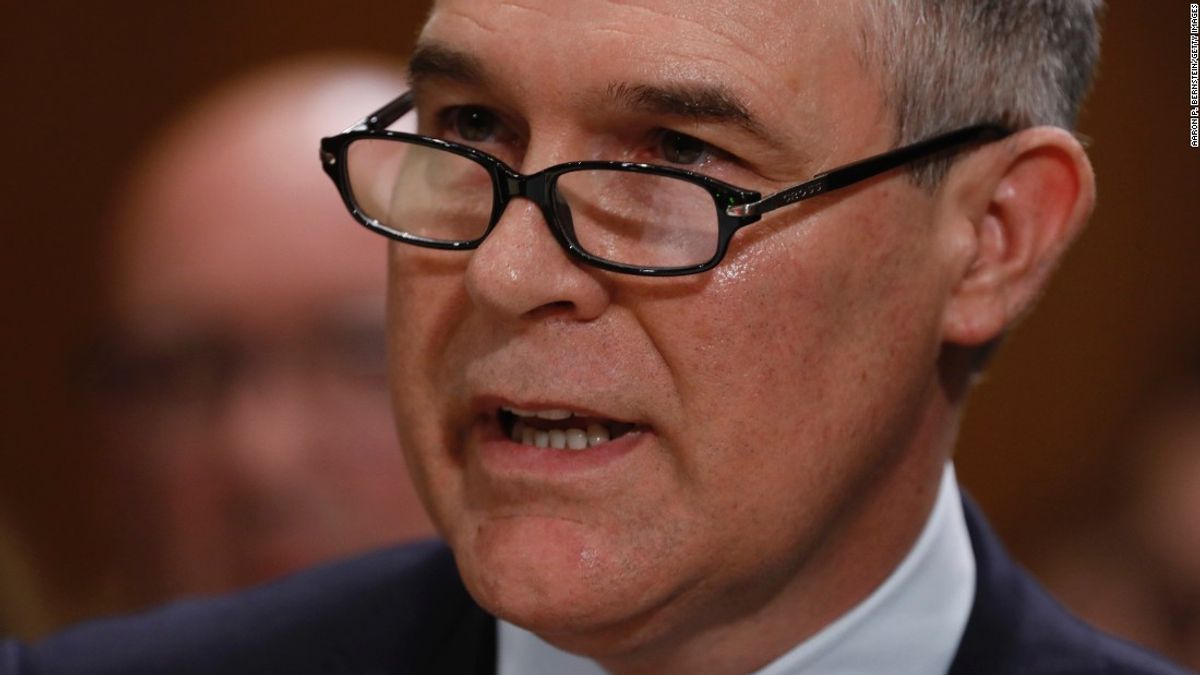 Hurricane Harvey and now Hurrican Irma (and Hurricane Jose and Hurricane Katia) have been detrimental to the United States, Mexico, and the Caribbean. They have caused damage that may take years to repair. Due to these hurricanes, people's lives have been instantaneously turned upside down. The magnitude of these storms was terrifying and Irma was often referred to as a "nuclear hurricane."

Personally, I do not know if global warming increased the intensity of these storms but I do know that storms are a natural disaster. Even if the entire world worked together to save the environment (which it should), natural disasters would still happen.

Does this mean we shouldn't talk about global warming?

We absolutely should talk about global warming because there is EVIDENCE that supports it which predates the natural disasters of today. Temperatures are slowly rising. The glaciers are melting. Sea levels are rising and seas are slowly getting warmer which is damaging to the ecosystems of fish and other sea creatures. Whether or not we can prove that global warming made the storms worse, we already have evidence of the effects of global warming and therefore we should be talking about it.

For Scott Pruitt to insinuate that talking about global warming somehow removes focus from helping the people devastated by the storms is baseless. The Trump Administration doesn't seem bothered by the storm at all as President Trump works to end DACA and Education Security Betsy DeVos attempts to tackle the policing of sexual assault on college campuses. If thinking about causes and effect of the storms would detract from helping those affected, then focusing on such different issues should equate to completely abandoning those in need.