This Is What It's Like To Be Human
Odyssey

You fly higher and higher until you are above the clouds and above the galaxy into whatever is beyond. 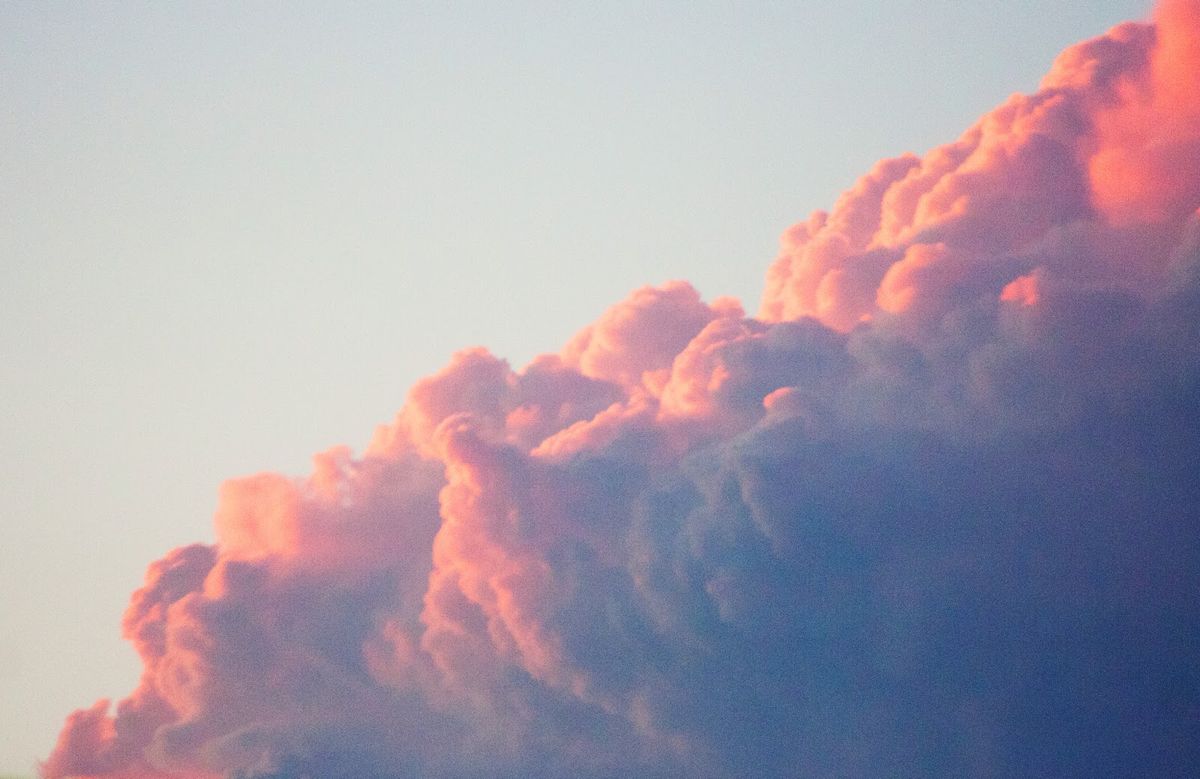 This is what it feels like to be human.

You fly. You soar on the wind that whips into an open car window. You fly on music that pulses with every single one of your heartbeats, and the lyrics you scream out fly into the sky along with everyone else’s in the crowd. You fly on cotton candy sunsets and shooting stars and swaying branches and you reach heights you never thought you would touch because humans are known to stay grounded.

You fly higher and higher until you reach the top of the universe and all that’s waiting is a wall of stars. These stars aren’t blazing hot. They’re cold. They’re ice to touch and suddenly, all the warmth you thought you had in you freezes over. You can’t believe you gave so much, flew so high to reach this point, only to freeze.

You fall like a lump of stone, further and further below, and you watch as the stars and planets and all the galaxies whizz past you. You fall slowly at first, but then the air thins and you start to burn up, just like a comet. You’re still in the air, but instead of flying, you’re falling. You’re set ablaze as humans down below watch in sadness. They see another one crash to earth.

But there’s not explosion. No rocks flying, no crater left in the earth and soil. It’s only you, and you’re aching. Your bones have snapped, they raggedly jut out of flesh, you’re bleeding from cuts and your burns are hot to touch. Your heart has burst and tears have mixed with blood streaming down your face. You’re silent for a heartbeat because it comes as an utter shock that you had touched the end of the universe only to come crashing down to nothing. To normalcy. To nothingness.

You roll onto your back, wincing painfully with every movement, and you stare up at the clouds where you remember flying. It’s agony. You feel heavy on the ground, and standing up feels like lifting buildings on cities. What it felt like to be weightless!

This is what it feels like to be human.

The fall is crippling. Your body takes ages to recover, but even when it does, is it really worth flying again? You’ve touched the end of the universe, a cold wall with paintings of stars and galaxies, like coloured snow.

The ground is cruel. The sun is too hot and you burn. The wind is strong and numbs your ears. Dogs bite, letters define your worth, and money is finite.

On occasion, you stare longingly up at the clouds and remember what it was like to fly. Your feet threaten to leave the cement you stand on, but then something aches. Your bones threaten to stab through skin, your cuts yank in the motion of reopening, and your burns suddenly feel very raw. Your heart is heavy and you know you can’t make it. You shouldn’t even try.

“So this is what it feels like to be human,” You muse. Your gaze falls to the ground and you stare at the endless sidewalks, hills, and roads.

Then, you start to walk.