This Is My Father's World
Odyssey

This Is My Father's World

He speaks to me everywhere 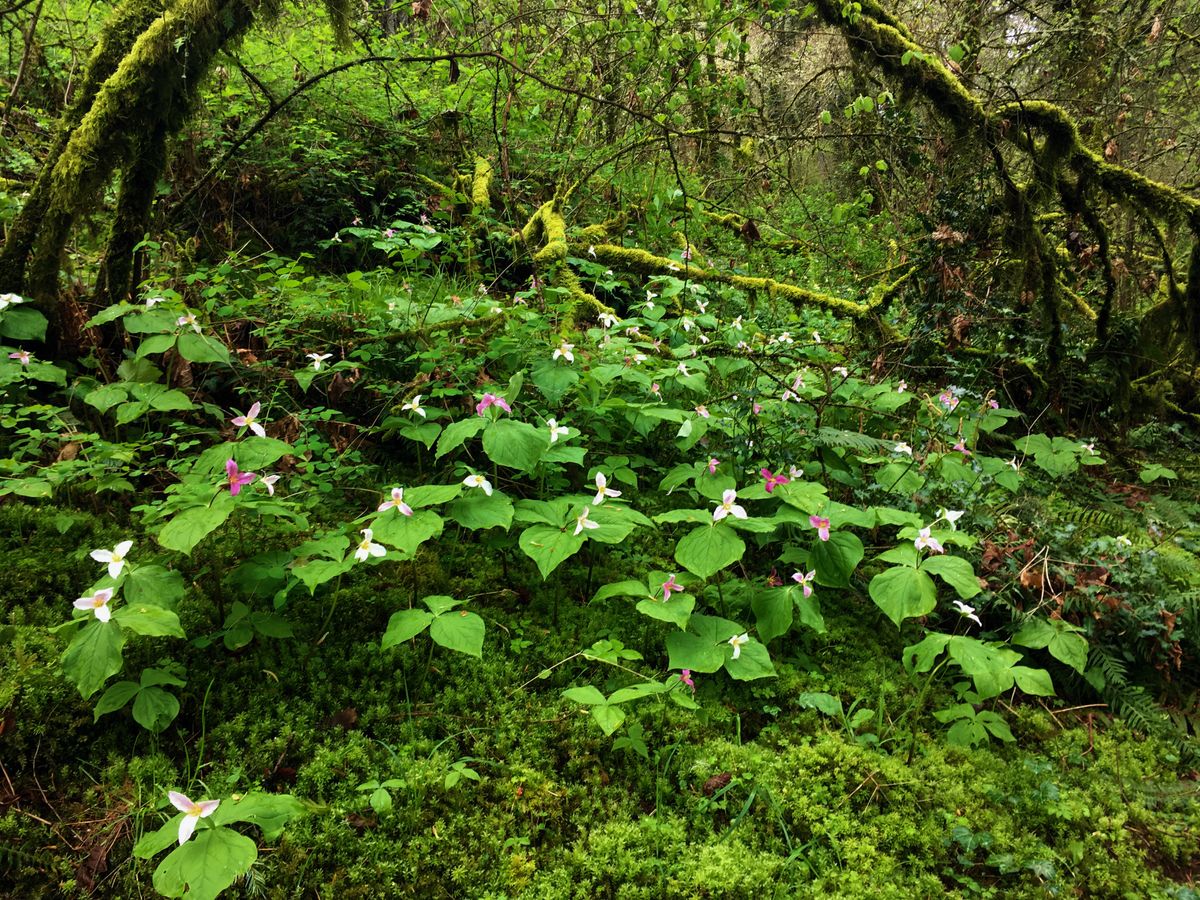 "This is my Father's world, / and to my listening ears / all nature sings, and round me rings / the music of the spheres."

Maltbie Babcock's poem, now well-known in the setting of a hymn, is one of my favorites because it speaks so clearly of God's presence in nature and his sovereign control of the world. I see God's hand plainly in what he has created, and I am kept in constant awe.

How is it that we are amazed by the grandeur of the mountains and oceans, and the blazing colors of the sunset? The world was made by a God who loves beauty and has imparted that same sense to us, the beings made in his image. God delights in his creations, and he gave us the ability to enjoy it as well.

God also created a world that is not only beautiful but amazingly complex and neatly ordered. Going down to the cellular level, the number of things that have to exist for even a single cell to function is incredible. The DNA has to have the correct sequence of nucleotides in its coding regions, or else a functional protein cannot be created. Even one nucleotide out of place, affecting only one protein, can have a detrimental effect on an organism.

It gets even crazier when you consider the relationship between all of it. You need DNA to make RNA to make proteins. However, you need proteins to assemble the DNA in the first place. You need ribosomes to assemble proteins, but they are also made of proteins themselves. All of them function together in a delicately balanced cycle.

"This is my Father's world, / the birds their carols raise, / the morning light, the lily white / declare their Maker's praise."

Birds are a special favorite of mine, as anyone who knows me is well aware. I just have to mention their lungs. Most vertebrates have a two-way airflow through their lungs, but with birds it's all one-way, thanks to a complicated system of air sacs. Who knows why God gave birds (and a couple of reptiles, for the record) such a different way of breathing? It's just wild to think that one-way respiration even exists.

Migration in particular is another fascinating aspect of birds. How does an entire species end up knowing where to go? How did it become imprinted in their instincts? For example, the bar-tailed godwit makes the longest non-stop flight of any bird: about 7,000 miles from Alaska to New Zealand!

The only way for the bird to achieve this without dying of exhaustion is by riding the proper air currents, and even then they lose over half of their body weight in just the nine days it takes to make the trip. It blows my mind! Plus, the adult godwits usually leave before the juveniles do, so the young birds aren't even learning from their parents. They simply know what to do.

"This is my Father's world, / He shines in all that's fair; / in the rustling grass I hear Him pass; / He speaks to me everywhere."

All that I've mentioned so far is so fantastic and intricate, and yet... It is often the quiet beauty of an old forest where I feel closest to God, where I can lean against the rough bark of a Douglas-fir, hear a brown creeper's piping song, see the verdancy all around me, and smell the sweet scent of wildflowers and decaying leaves.